Lo-fi rockers Hot Flash Heat Wave are back with a new song that makes breaking up sound oh so good. The San Francisco outfit’s latest offering “Bye Bye Baby” delivers fuzzed out fury and incorporates reverb, echo, and a whole bunch of cymbal clashes to really drive their message home. And in case the instrumentals don’t make it clear, the lyrics sure will.

“Feelings change just like the weather/And when it rains, it really pours/The more we try to hold on tighter, the more we start to feel ignored/I think that I’ll be on my way,” the vocalist sings. So while the narrator may be saying goodbye, it’s on his own damn terms.

“The idea for this song came to me when I was freshly dumped walking through the Mission,” Ted Davis tells Consequence of Sound. “Putting it together was really fun and felt like a way to make something positive from the place I was at.”

The band’s music, much like their name, hits like a sweltering and sudden heat wave — the kind that doesn’t deter you, just makes you want to pour water on your head and keep on going. So if “Bye Bye Baby” is only the first taste of new music to come — their second record will see a late 2016 release — the rest is sure to heat things up even more.

Listen to “Bye Bye Baby” below.

“Bye Bye Baby” is off an upcoming compilation from Hot Flash Heat Wave’s label, the Oakland-based OIM Records. It’s officially due out on July 22nd. 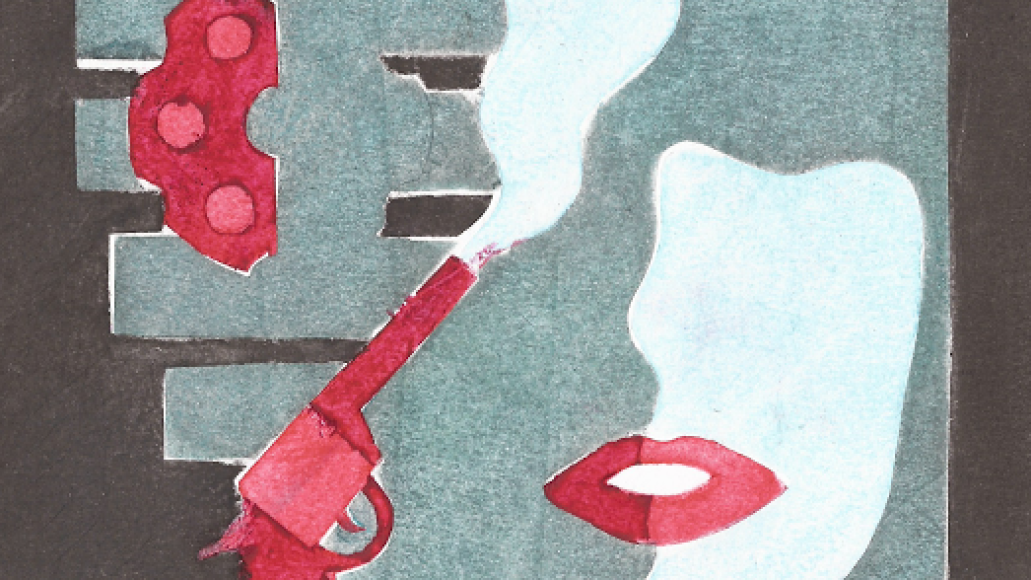