Israeli musician and producer Kutiman has been called a pioneer for his ability to merge psych, pop, and funk sensibilities into something resembling a cohesive aesthetic. But his latest single, “Shine Again”, brings to mind a totally different kind of pioneer. With its strings, horns, and massive percussion, the atmospheric track recalls nothing more than the vast expanses of the American West, and one can easily imagine Kutiman binge-watching Sergio Leone films while laying down the parts. With lyrics like, “There is nothing in my hurt / Except a rattlesnake,” that seriously can’t be far off.

The result is a swirling epic that goes beyond anything Kutiman has shown the world thus far, including his recent collaborative mashup “Inner Galactic Lovers”. It’s our first taste of his forthcoming sophomore album 6AM, which drops June 17th via Siyal Music and BMusic. That’s one you’ll probably want to wake up early to hear, as the title coyly suggests.

Check out “Shine Again” below. 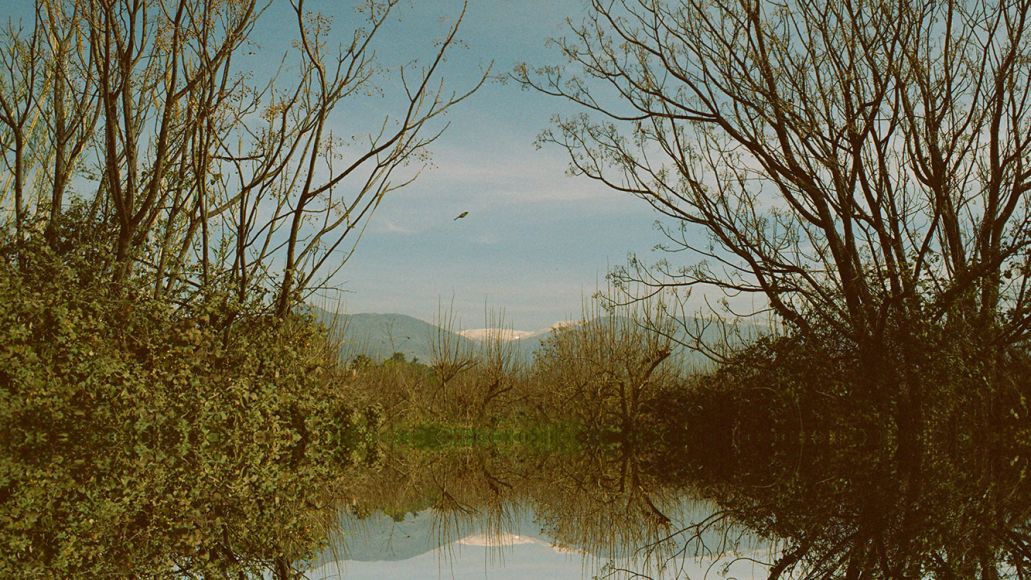