Shortly after releasing their debut album in 2013, San Fermin was left without a female singer. Lucius’ Jess Wolfe and Holly Laessig had provided the parts on record, but it was Rae Cassidy who was tapped to sing the songs on the road. When she left the band in 2014 to focus on her solo career in, New York native Charlene Kaye stepped in to fill the role. Proving that you could be in an acclaimed touring band and still focus on your own music, she began working on a solo project from her laptop while in the San Fermin touring van. Now, she’s set to release that effort as her debut solo EP under her capitalized moniker KAYE.

Kaye has released solo material before — and even performed as “Slash” (aka, “Gash”) in the all-female Guns N’ Roses tribute band Guns N’ Hoses — but this new EP shows her true growth in the years since joining Ellis Ludwig-Leone’s baroque pop act. As a first example, she’s today premiering the lead single and title track, “Honey”.

One of the finest examples of indie pop you’ll likely to hear on what’s technically a debut, the empowering single is a rich blending of all of KAYE’s past works. There are fierce guitars, skittering electronics, and iridescent piano notes, all woven together into a sonic quilt of explosive colors. Doo wop harmonies and “hey, ho!” shoutouts stitch seamlessly with grinding moments of thumping bass and crunching rock.

“I needed to write a song that made me go through the physical act of reminding myself my spirit was indomitable, before I actually believed it,” KAYE explains to Consequence of Sound. “It was an experiment in acting how I wanted to feel – and it worked.” With lyrics like, “Nobody else is gonna green light you to get by/ Nobody ever said I got here by sitting and crying/ Know it by the stupid grin on my face/ That I make my own luck and I make my own fate,” it’s easier to see why.

Take a listen to the track below.

Honey is due out August 19th, and pre-orders are going on now via Pledgemusic. KAYE will be playing an EP release show at New York City’s Mercury Lounge on August 18th. Tickets for the early show go on sale June 24th. Below, find the cover artwork and tracklisting. 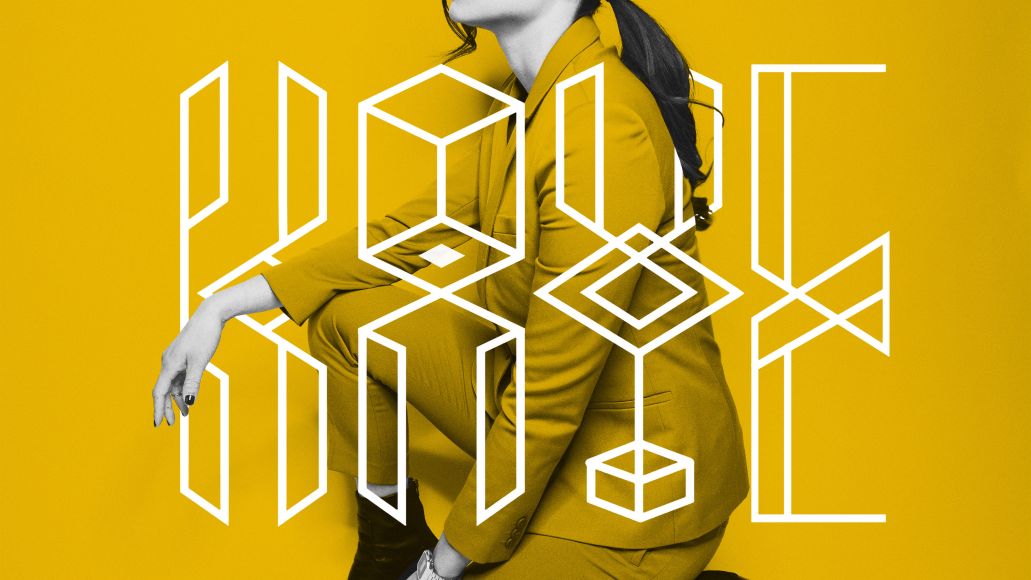