“Óveður” is the name of a new song Sigur Rós debuted during recent festival performances, and also served as the soundtrack for the band’s 24-hour “slow TV” “Route One” stream. Now, as the stream comes to an end, the band has premiered the full studio version of the song via a new video.

Swedish director Jonas Åkerlund shot the clip in the village of Grindavík on the Reykjanes peninsular. Icelandic choreographer Erna Ómarsdóttir features in the video as an unkempt drunk stumbling her way through town. She eventually hits upon a smokey bar, where members of Sigur Rós are having a drink with some other interesting characters. Things take a bloody and briefly nude turn, so consider this a slight NSFW warning. Check out the video above. 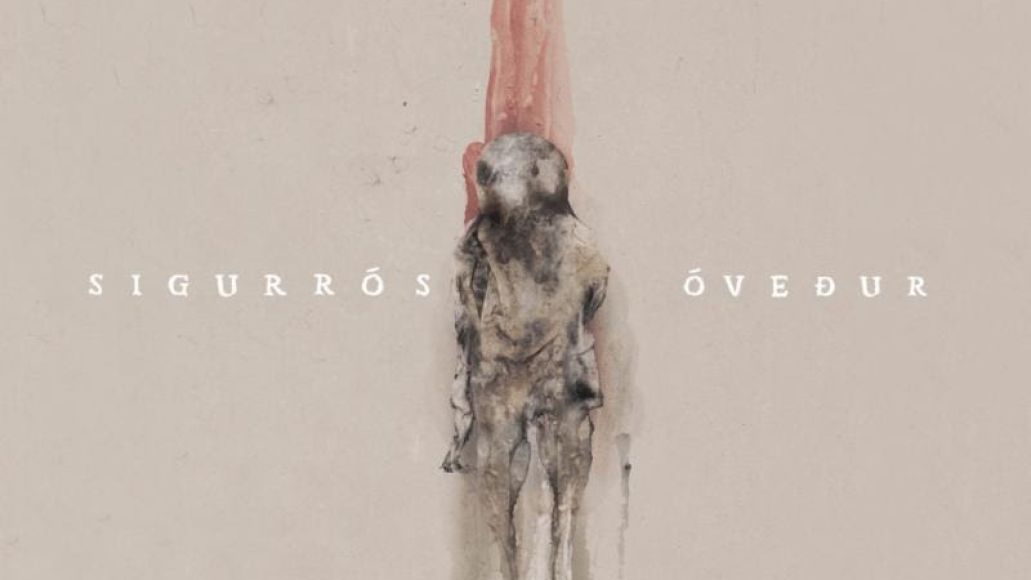