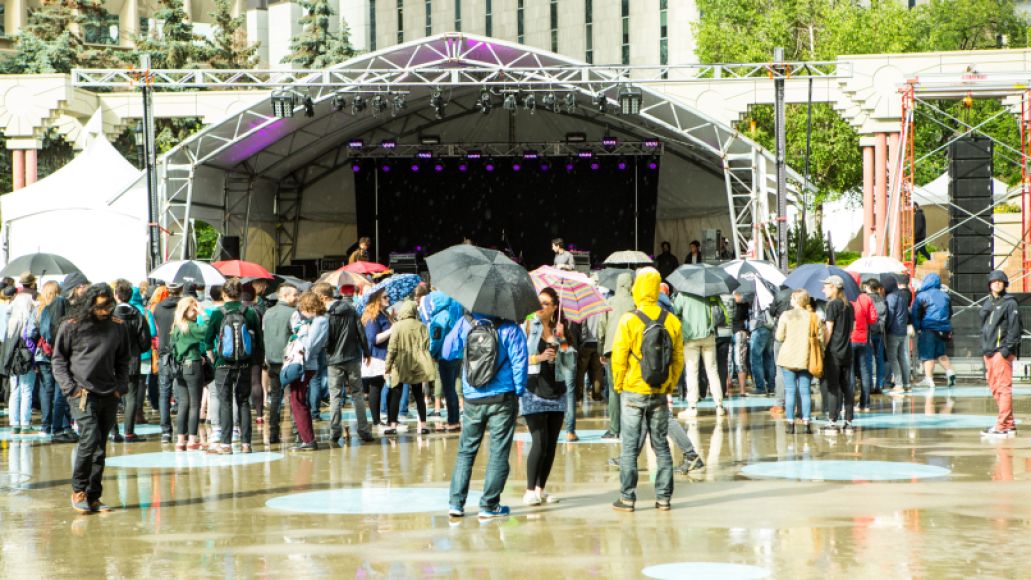 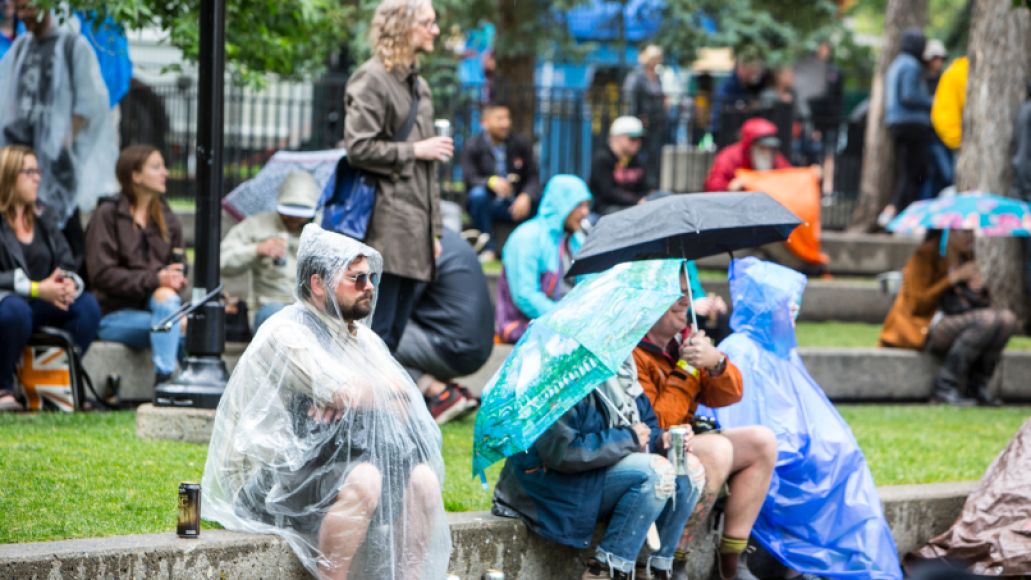 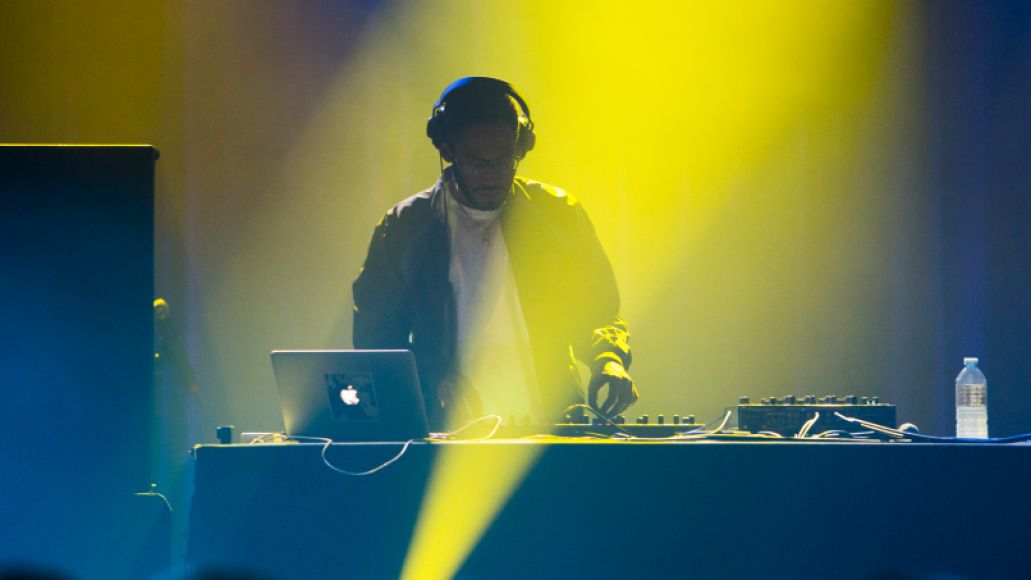 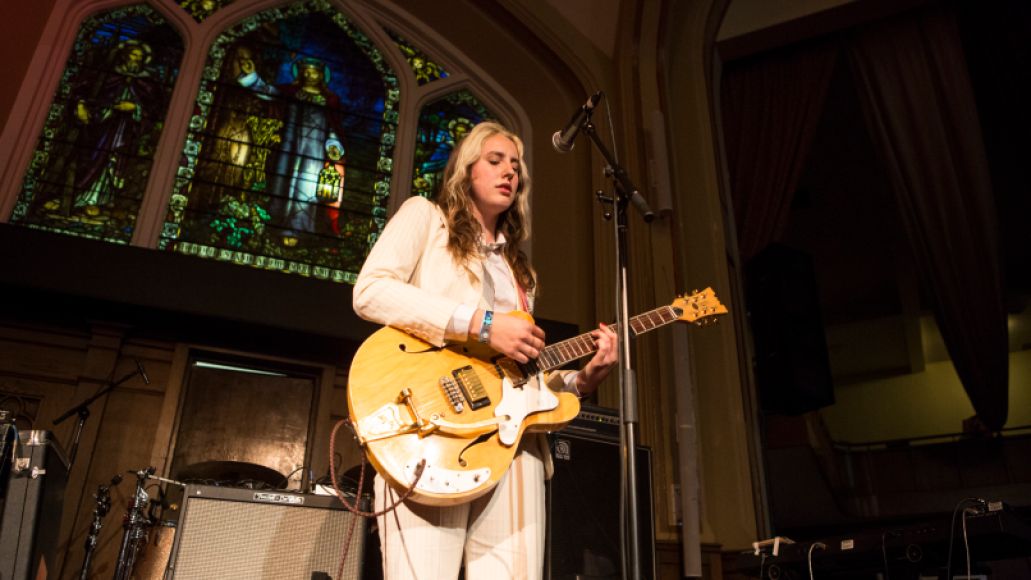 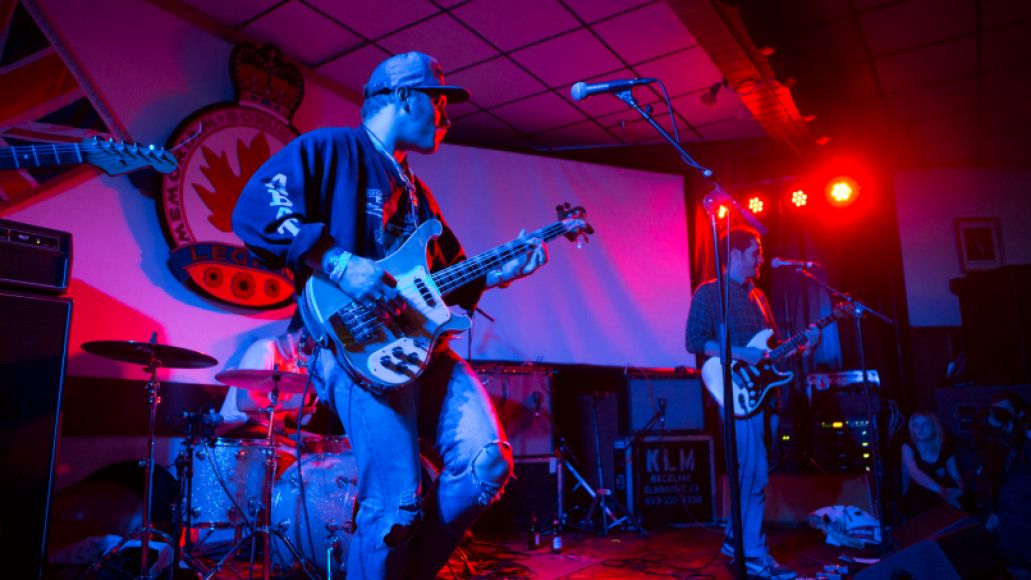 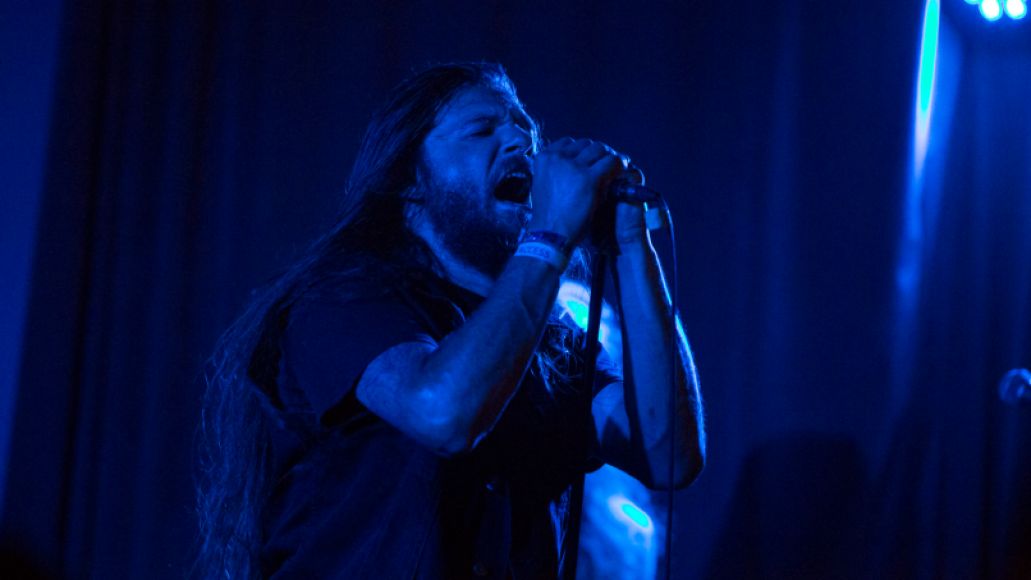 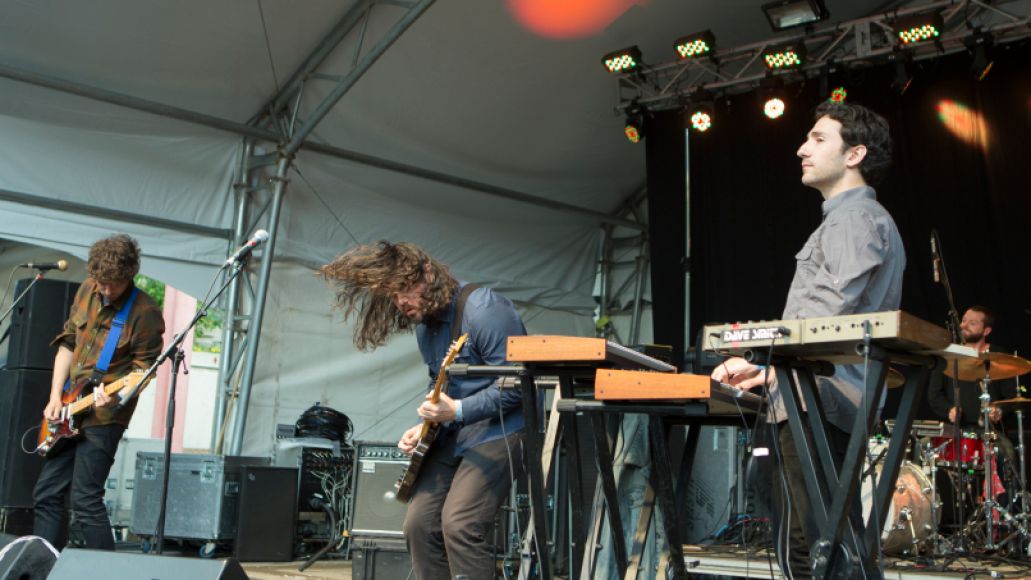 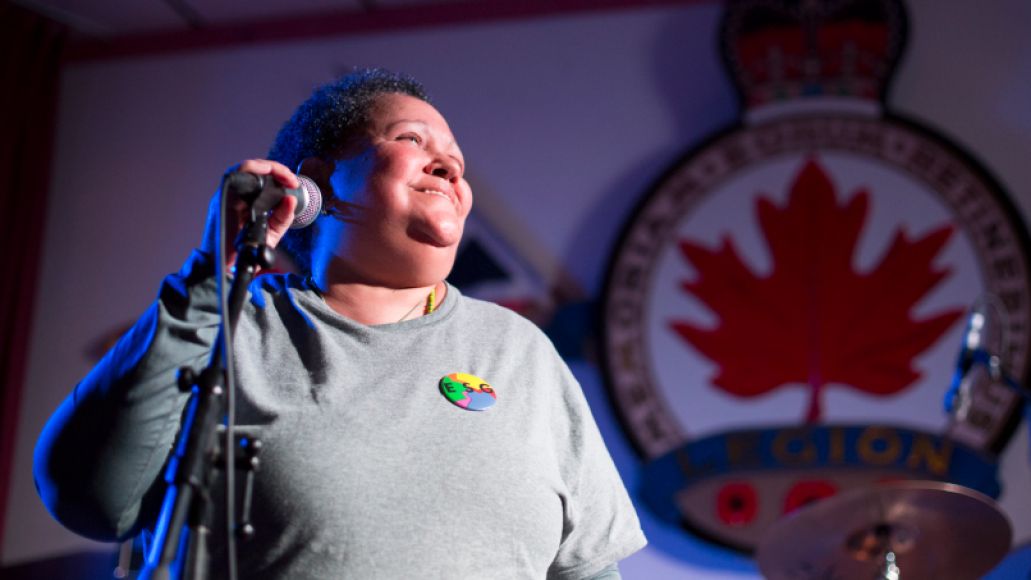 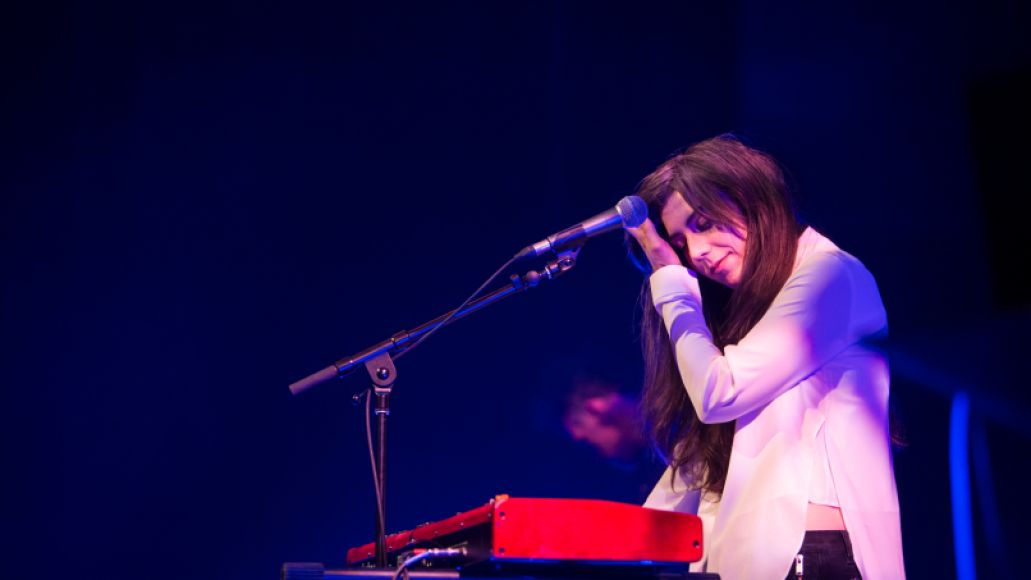 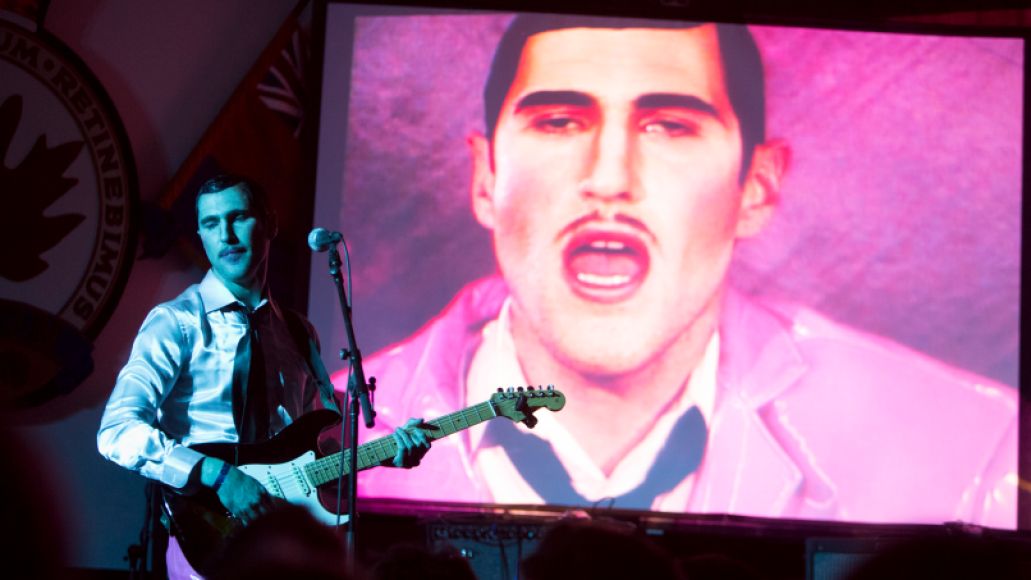 There are some clear advantages to being a solo artist. The biggest, though, is the ability to make more money through not having to split it among bandmates or having to account for several people traveling. Of course, most solo artists expand to full band incarnations the second they can afford to, with the common thought being that more people on stage equals better musical moments and a more engaging show. Seth Bogart has gone the opposite direction, switching gears from Hunx and His Punx to The Seth Bogart Show.

Watching Bogart fully invest in the idea of a one-man show, including a video intro, commercials, pre-recorded backing music, and costume changes worked as a testament to the potential of performing alone. At no point did Bogart’s set lack without a band, and if anything, it required the music to be strong enough to hold attention once the creative antics had gained it. This kind of set wouldn’t work for all solo artists, but exemplified the possibilities of what a single person can accomplish with creativity and ambition.