Previously, Derek Miller and Alexis Krauss released what might be considered their “prettiest” song to date in November’s “Champions of Unrestricted Beauty”. Now, they’ve gone back to their noise-pop roots with “Rule Number One”.

A wicked thrasher, it sees Krauss’ high-flying hooks set against some seriously sinister guitar lines from Miller. “God only knows the hell that I’ve chose/ Ripping down stars while I stand on my toes,” Krauss wails with pure intensity, as though a black metal breakdown is not far behind.

Stream it below via Spotify. It’s also available on Apple Music. 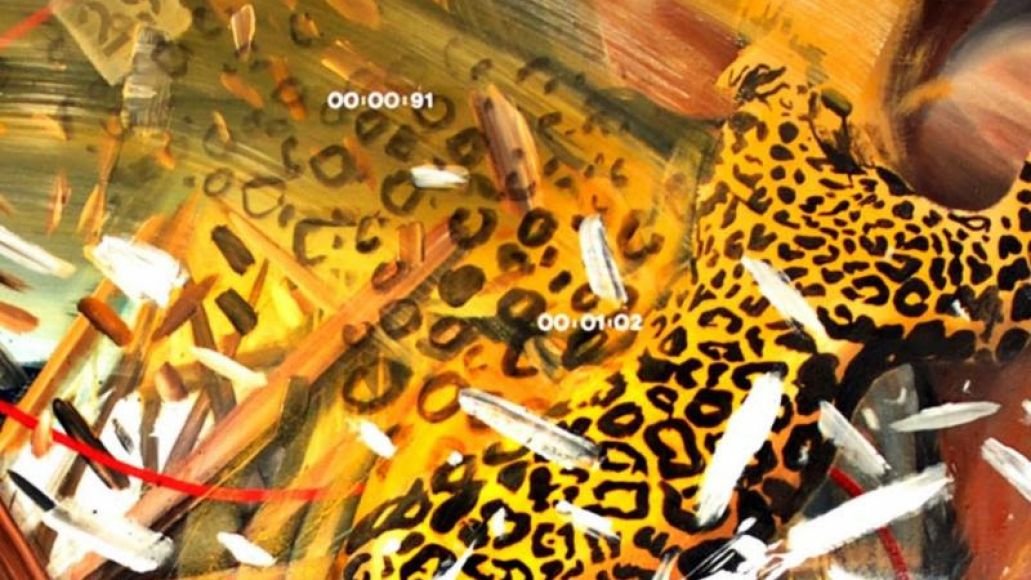