Brenda are the kind of band I wish I’d befriended while in college. While I tried to take advantage of my surroundings as an NYU undergrad, I admit that I, unlike the Louisville garage rockers, could never find a satisfying balance between book nerd and all-night party queen. For Brenda, playing that game of dueling passions comes naturally, as they know the existences of both the diligent student and wild child are dependent on one another. In fact, its that lifestyle which forms the basis of their upcoming sophomore EP, Night School.

“To me Night School is that state of mind where you’re kind of fucked up in the head and doing fucked up shit but you’re still really focusing on keeping it together,” the band’s Brenda Mahler tells Consequence of Sound of the six-track effort.

Guitarist Matt Horne echoes those sentiments, saying, “This record is an honest translation of my last year in Louisville fueled by late nights, early mornings and bangers.” From start to finish, Night School rolls out raucous, ramshackle anthem after raucous, ramshackle anthem — fitting for late nights spent hitting the books, as well as for the wee hours when the rave’s in need of a second wind. None of this self-described “shotgun house rock” — from the steady, reverb-laden charge of “top shelf”, to the feel-good, throwback mania of the title track, to the frenzied pummeling of “AUTOREPLY” — is for the faint of heart or uncommitted, and Brenda know it.

“OUR BAND DOES NOT DRINK COCONUT LA CROIX NOR DO WE DO CALISTHENICS,” Horne adds, reassuring CoS of the group’s cool brand of toughness. All I have to say is: Dang, where were you guys from 2005-2009, huh? 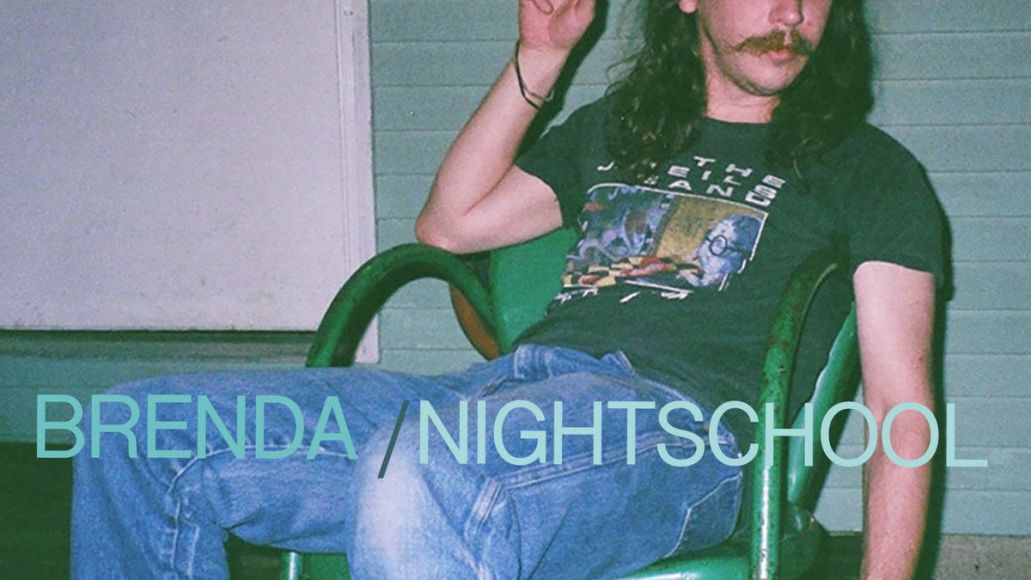