On June 10th, Garbage will release their new album, Strange Little Birds, via their own STUNVOLUME imprint. In anticipation, the LP is streaming in full over at Apple Music.

Spanning 11 tracks, it follows 2012’s Not Your Kind of People and serves as the alt rockers’ sixth to date. Recording sessions took place in the basement of band member and renowned producer Butch Vig as well as Los Angeles studio Red Razor Sounds.

As a press release noted, Strange Little Birds is the least “fussed over” album in Garbage’s discography. “The guiding principle was keeping it fresh, and relying on instinct both lyrically and musically,” frontman Shirley Manson said. The band’s instincts led them right back to their 1995 self-titled debut, which they’d recently reissued.

“To me, this record, funnily enough, has the most to do with the first record than any of the previous records,” continued Manson. “It’s getting back to that beginner’s headspace.”

Strange Little Birds is preceded by the singles “Even Though Our Love is Doomed” and “Empty”, which can be revisited below.

The LP available for pre-order here. 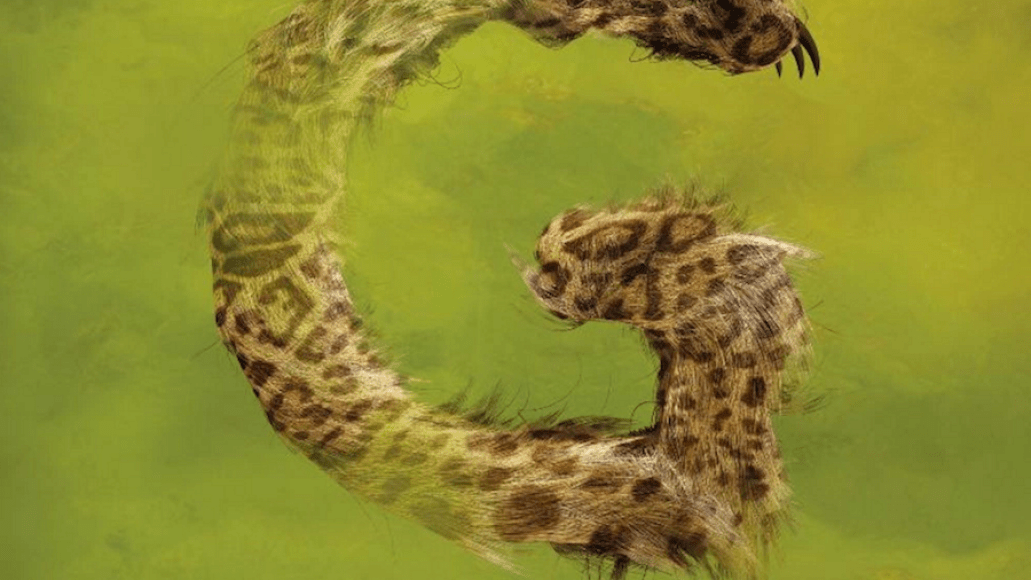