The American Dream has come under harsh scrutiny of late, with politicians hailing its demise and some historians claiming it never really existed in the first place. Please forgive The Felice Brothers, then, for living out their own kind of American reverie on their latest studio album, Life in the Dark. On this new collection of plainspoken yet poetic folk songs, the New York-based group comes across as a ragtag bunch of storytellers fresh from NYC’s subway platforms (which happens to be where they got their start over a decade ago). The more obvious reference points range from Bob Dylan to earlier folk singers like Woody Guthrie, and one thing’s for sure: These guys have steeped themselves in Americana and created some real red, white, and blue tea.

That said, they’re looking at the tea from a bit of a cockeyed perspective, with tracks like “Plunder” and album opener “Aerosol Ball” in particular scrutinizing the status quo. Songwriter and guitarist Ian Felice confirms as much. “This is an album about living in Dreamsville, USA, playing music with your friends and just letting it come into being like a radio transmitting messages,” he says. “Simply put, it’s about people playing music together in a room (at the same time) and trying to achieve a noisy precision of speech; looking at the world through the wrong end of a telescope and continuing our exploration into the perpetual apocalypse of daily life.”

Check out the full album stream via its YouTube video above. Life in the Dark drops June 24th via Yep Roc Records.

Life in the Dark Album Artwork: 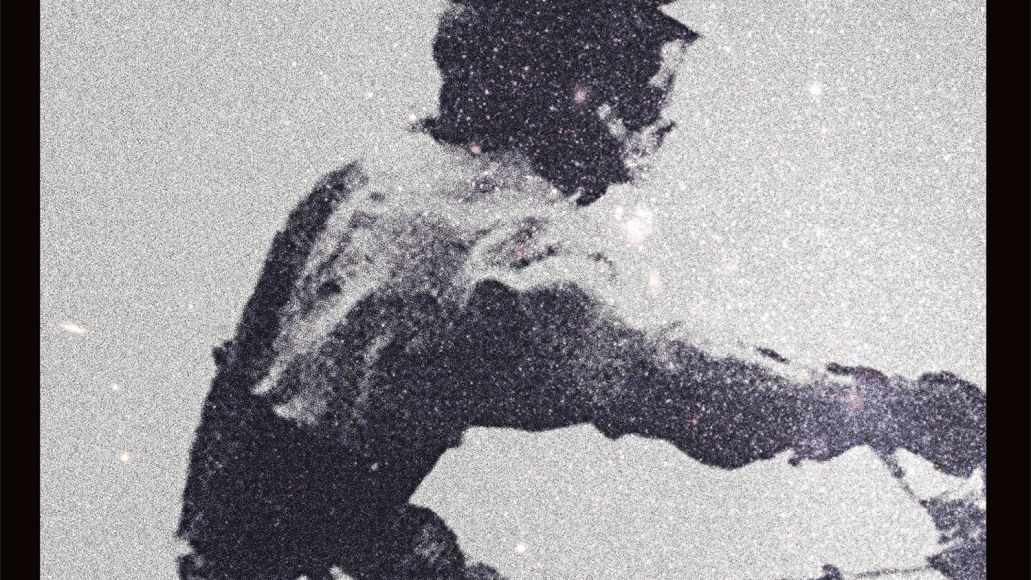 Life In The Dark Album Tracklist: