After more than 20 years, The Stone Roses finally broke their silence with last month’s “All For One” single. The track, their first release since 1994’s Second Coming, was put out in anticipation of the band’s upcoming reunion tour.

Now, with just days to go before they kick off their trek in Manchester, the alt rock vets have shared another comeback cut in “Beautiful Thing”. It’s a slick and groovy bit of progressive rock, and, to borrow a phrase from the song, “so hip.”

Check it out above.

Purchase the single via Apple or the band’s official website. It will be available as a 12-inch beginning July 22nd; pre-order information can be found here.

Like “All For One”, “Beautiful Thing” is believed to precede a brand new Stone Roses album. The British group has spent the last few months hinting at an official return this year. In late 2015, bassist Gary Manny “Mani” Mounfield revealed that they had been “working on a few bits.” Frontman Ian Brown also gave NME a studio update recently, saying they were hard at work on “glorious” new material. 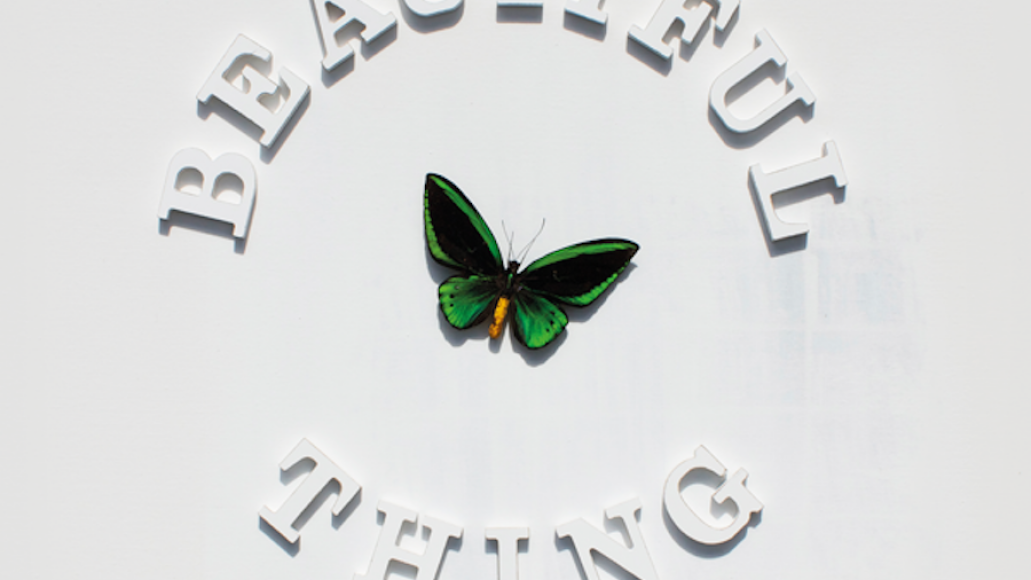