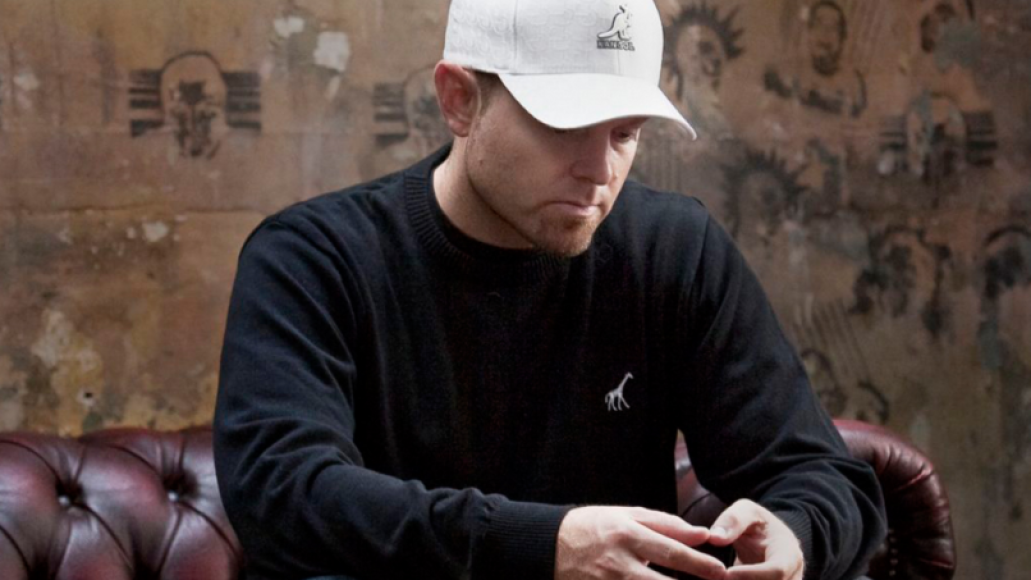 In the last few months, DJ Shadow has released a few cuts off of his forthcoming album, The Mountain Will Fall, which is due out June 24th via Mass Appeal. Some of the tracks include the title track and the Run the Jewels-featured “Nobody Speak”. This week saw the release of “Bergschrund”, a collaboration with German composer and producer Nils Frahm. The track features an overall galactic vibe with enough glitches and electronics that creep or ricochet in and out. Featuring DJ Shadow’s staple production, it has a sinuous and hypnotic groove that coalesces filtered sweeps, stuttering but bludgeoning beats, and woozy and ambient soundscapes. –Alejandra Ramirez

Rap Song of the Week: AZ Performs a Rhyming "Ritual" with Lil Wayne and Conway the Machine

Song of the Week: MUNA and Phoebe Bridgers Keep it Easy and Breezy with "Silk Chiffon"

Rap Song of the Week: Kanye West Goes "Off the Grid" with Fivio Foreign and Playboi Carti

Song of the Week: Halsey Delivers an Explosive Pop-Punk Jam in "Easier than Lying"