The song is available to stream and/or purchase on iTunes. Update: The song is part of a short film about the Juno Mission.

“Juno” marks the first new music from Reznor since his score for Gone Girl in 2014. Late last year, Reznor announced that Nine Inch Nails will return in 2016. The band’s last album came in the form of 2013’s Hesitation Marks. 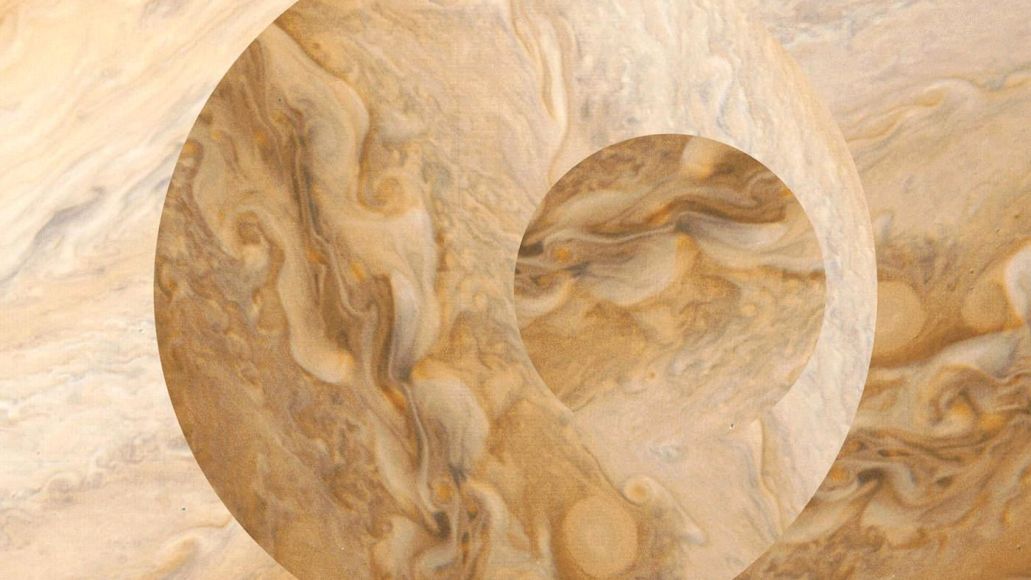