Irish songwriting legend Van Morrison has spent his more recent days waxing nostalgic. Last year, he tinkered his own works by pairing up with other iconic voices for Duets: Re-working the Catalogue, and this month he revisited the sizzling ’70s with his latest collection of live recordings, ..It’s Too Late To Stop Now…Volumes II, III, IV & DVD.

Now, he’s ready to look forward once more with Keep Me Singing, his first studio album of original recordings since 2012’s Born to Sing: No Plan B. Due out September 30th via Caroline Records, Morrison’s 36th studio album spans 13 tracks, which includes a cover of Alfred Baggs and Dan Robey’s blues standard, “Share Your Love With Me”.

In support, the ol’ bard will hit the road for a handful of dates across the United Kingdom, starting with a headlining performance at Bluefest 2016 at London’s O2. Consult the full itinerary below following the album’s tracklist and artwork. 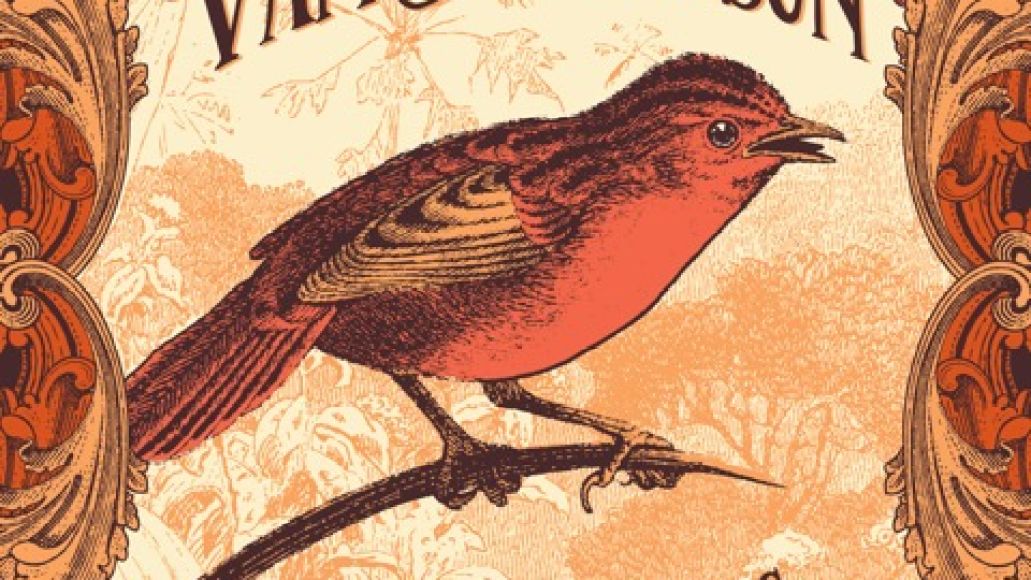