Released in 1974 and composed of performances recorded with his eleven-piece Caledonia Soul Orchestra from May to July 1973, Van Morrison’s ..It’s Too Late To Stop Now… ranks among the greatest live albums of all time. Call it a case of picking exactly the right moments to catch a mercurial performer at the peak of his powers. The Northern Irish singer-songwriter gave everything he had to performances recorded at the Troubadour in Los Angeles, the Santa Monica Civic Auditorium, and the Rainbow in London, and the resulting album stands up to any of his studio work from the same period.

That album is set to get a worthy (and lengthy) postscript when Van Morrison releases the follow-up, ..It’s Too Late To Stop Now…Volumes II, III, IV & DVD via Legacy on June 10th. The new collection returns to the same performances and includes a wide array of previously unissued live tracks, none of which overlap with the original release. Recorded on two-inch, 16-track analog tape and newly mixed by Guy Massey, the songs here catch Van Morrison at his leanest and rawest — nothing’s been fixed, nothing’s been overdubbed, and nothing’s been swept under the rug in the name of “polish.”

For a first taste of what’s in store, check out the premiere of the live video for classic song “Help Me” above. Recorded live at The Rainbow in London in July of 1973, the performance is featured on the DVD included with the set. 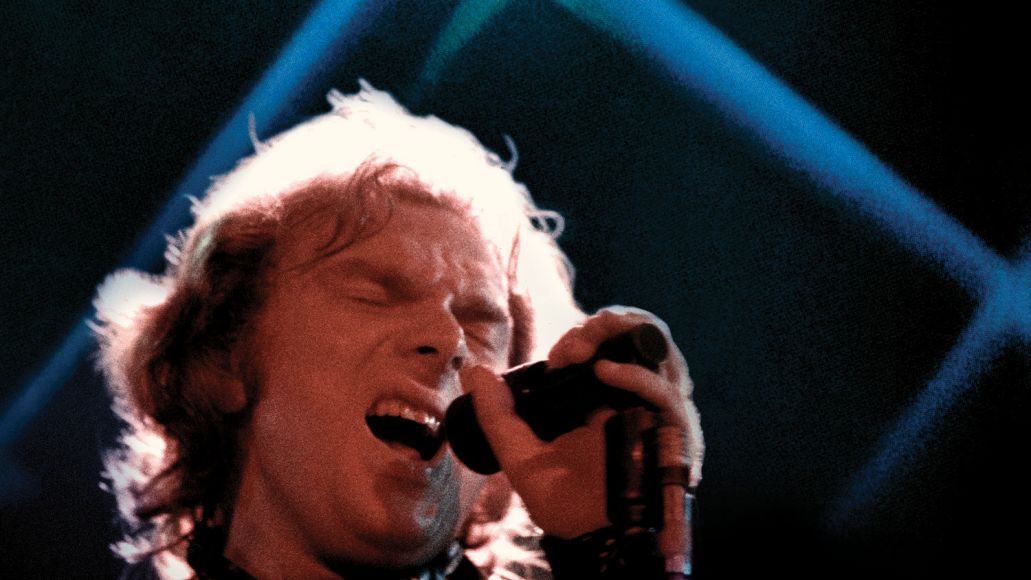