While most folks are sluggishly settling back into the daily grind after a long holiday weekend, Big K.R.I.T. has tasked himself with a rather ambitious all-day music project. Dubbed “12 for 12”, it sees the Mississippi MC rolling out a new freestyle every hour from noon until midnight today.

K.R.I.T. kicked off the series this afternoon with “That Part (Freestyle)”, in which he rhymes over ScHoolboy Q and Kanye West’s “THat Part”. He’s since shared his second installment in “Country Niggas Anonymous”, his updated version of “Drug Dealers Anonymous” by Pusha T and Jay Z.

Update: K.R.I.T. has unveiled all 12 freestyles. In addition to the two aforementioned tracks, the MC dropped bars over Drake’s “4PM in Calabasas” (“4PM @ The Kappa”) and Future’s “Wicked” (“Wicked Wicked”), as well as instrumentals from Flying Lotus and Rae Sremmurd. K.R.I.T. also tweeted that he was no longer signed to Def Jam.

Stream the whole series below.

And at this moment right now, I want to share with you, that I am no longer with Def Jam. 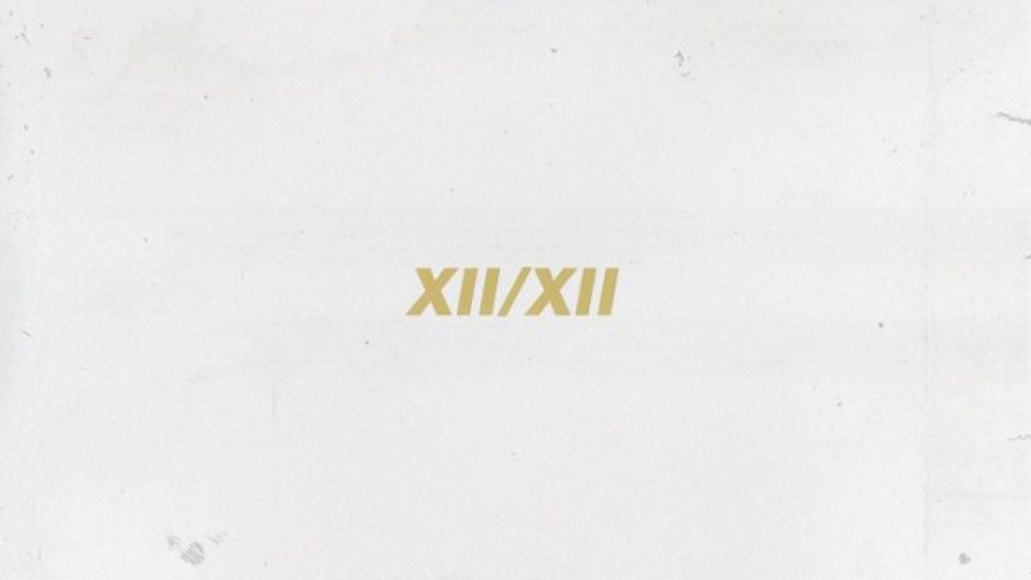