When Bonnie “Prince” Billy headed out on tour in 2012, he put together a band that consisted of Angel Olsen, Emmett Kelly of The Cairo Gang, Ben Boye, Van Campbell, and Danny Kiely. Along the way, the group covered tracks by the seminal English cowpunk outfit Mekons. Now, the musician a.k.a. Will Oldham has reunited his touring bad for a new Mekons tribute album.

Under the name Chivalrous Amoekons, the band recorded 12 covers of Mekons songs for a record entitled Fanatic Voyage. Due out September 16th via Sea Note, the LP will serve to benefit New Orleans’ The Roots of Music, a charity that “empowers local youth through music education, academic support and mentor-ship while preserving and promoting the unique music and cultural heritage of their city.”

Check out the tracklist and cover artwork below. Note: Two of the album tracks will be exclusive to the cassette release. 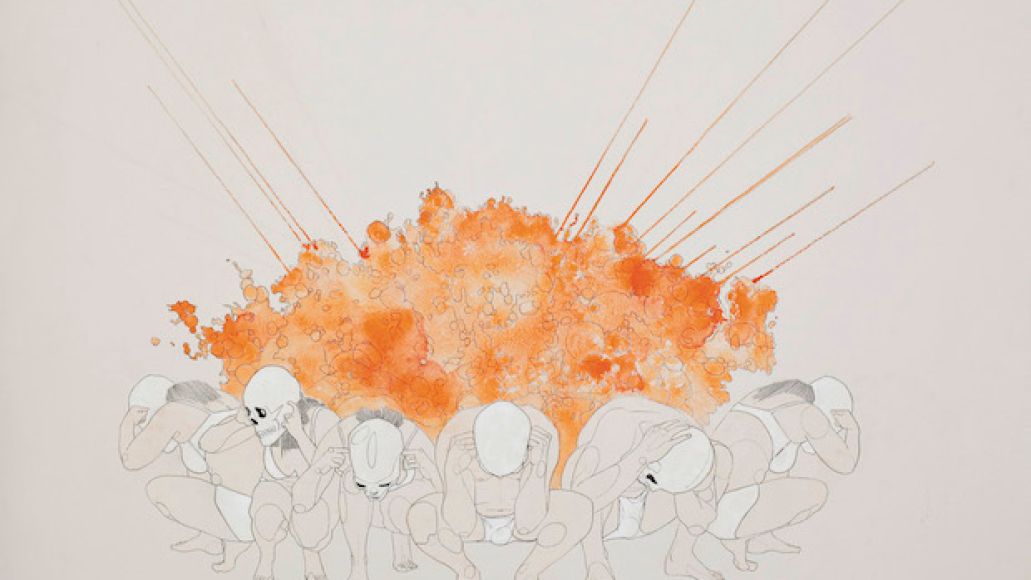 In another trip back to 2012, “Prince” Billy has announced a new live album with Trembling Bells. The singer-songwriter previously paired with the Bells for their collaborative LP, The Marble Downs. On October 20th, Tin Angel will release a nine-track live record, The Bonnie Bells of Oxford.

“Love Made an Outlaw of My Heart” has been made available as a preview of the record. Check that out below, followed by a trailer for the release. Beneath all that is the album’s artwork and tracklist. 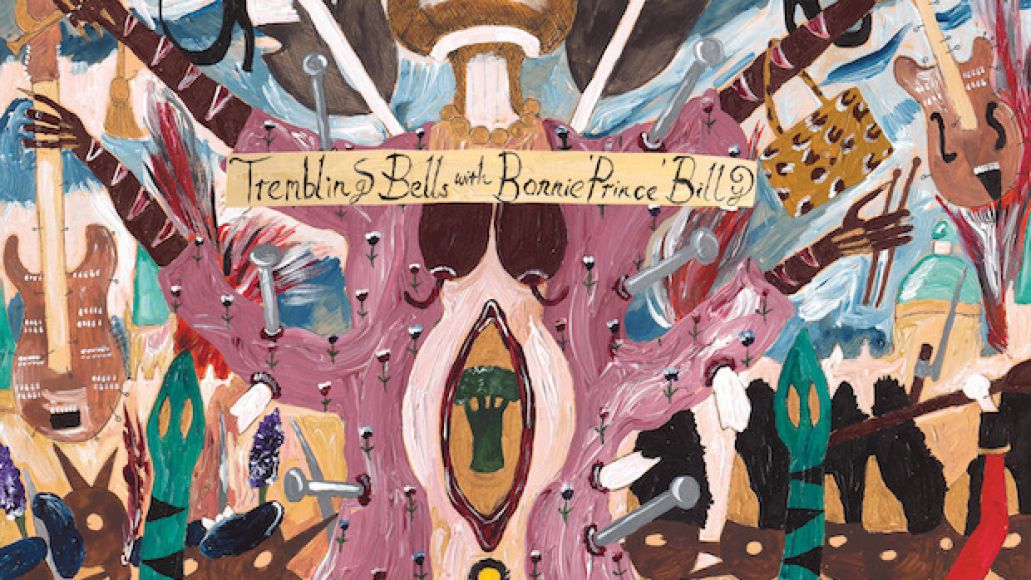