Sometimes you’ve just got to bask in your own insignificance, you know? Spray it all over your body like some kind of cheap perfume, plug your shitty guitar into your shitty amplifier, and let that question that dominates every other waking moment — “What’s the point?” — wash over you like raw sewage. Cleveland-based songwriter Rick Spitalsky knows what that’s all about. The frontman of the wonderfully scummy indie rock band Extra Medium Pony has a knack for over-analyzing pretty much everything, including the fact that nothing really matters.

Spitalsky and Extra Medium Pony do what they do best on their latest single “Further Along”, a lo-fi anthem that recalls Built to Spill, Pavement, The Rentals, and any number of other lovable losers from the ‘90s. Like many of his predecessors, Spitalsky takes a pretty negative view of the world and his place in it. “To not have to see the world for its harshness or loneliness or fleeting nature would be a bizarre place for me,” he says. “Depression is a lifelong battle, not a wet fart. You can quote me on that.” Oh, we intend to.

Extra Medium Pony will release their new LP, appropriately titled Meaninglessness, in September. “I’ve got to start writing fun party music,” laments Spitalsky. Not quite yet, dude. Stick to what you’re good at. 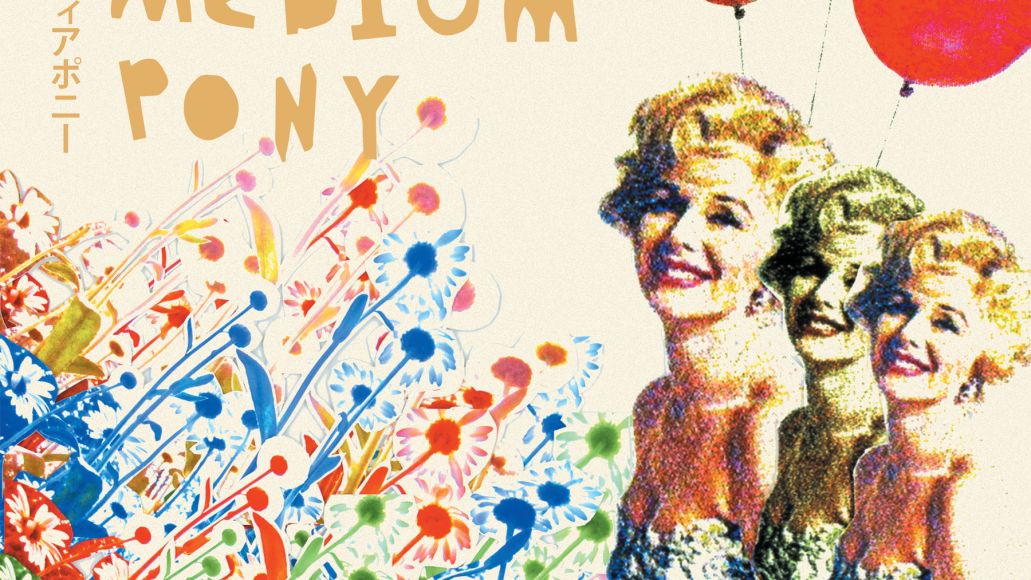