Relationships suck. That’s just facts. But rather than wallow in self-pity in the wake of love gone wrong, Columbus singer-songwriter Glenn Davis (also of Way Yes) has taken the proactive approach of writing a tune that captures the essence of a doomed relationship for all the world to hear. “Be Honest” is both a last, gasping attempt to mend the unmendable and a rousing celebration of music’s power to heal. As such, it’s a perfect encapsulation of Davis’ new record Waves & Webs, which blends folk, pop, and R&B in an effort to arrive at something close to human truth.

While writing the lyrics to his latest single, Davis tried to boil romance down to its simplest, most basic parts. “I was trying to capture the internal struggle of a failing relationship,” he explains. “The default expectation is honesty, you want to be able to trust people. But if things get too bad there’s a point that you almost wish you didn’t know the truth.”

The truth about this guy’s career is decidedly less bleak. After recording tracks for prized Columbus exports Saintseneca and The Sidekicks, Davis seems ready to steal the spotlight for himself. Waves & Webs drops on July 22nd; pre-order the limited edition vinyl LP here, and check out “Be Honest” below. 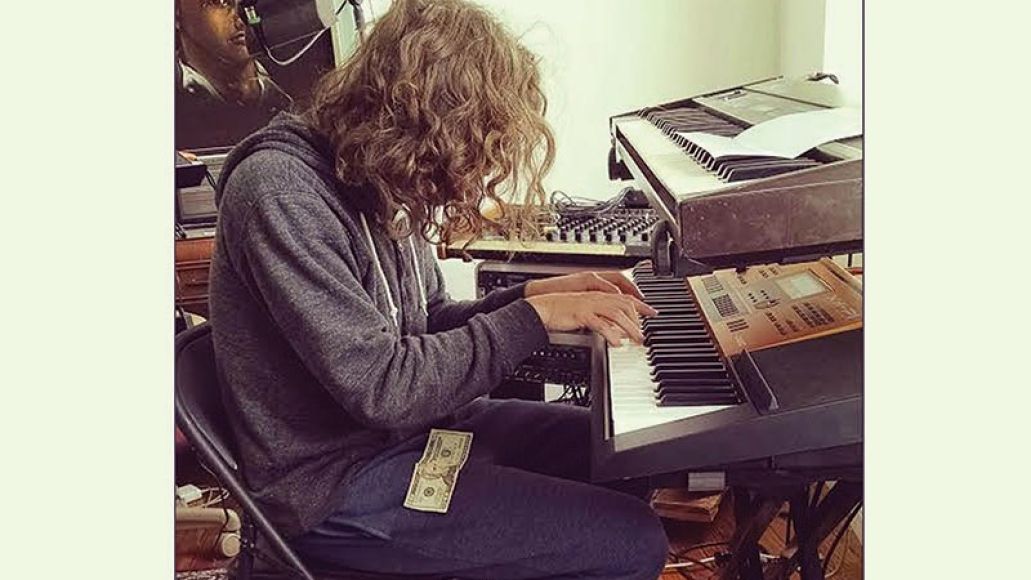