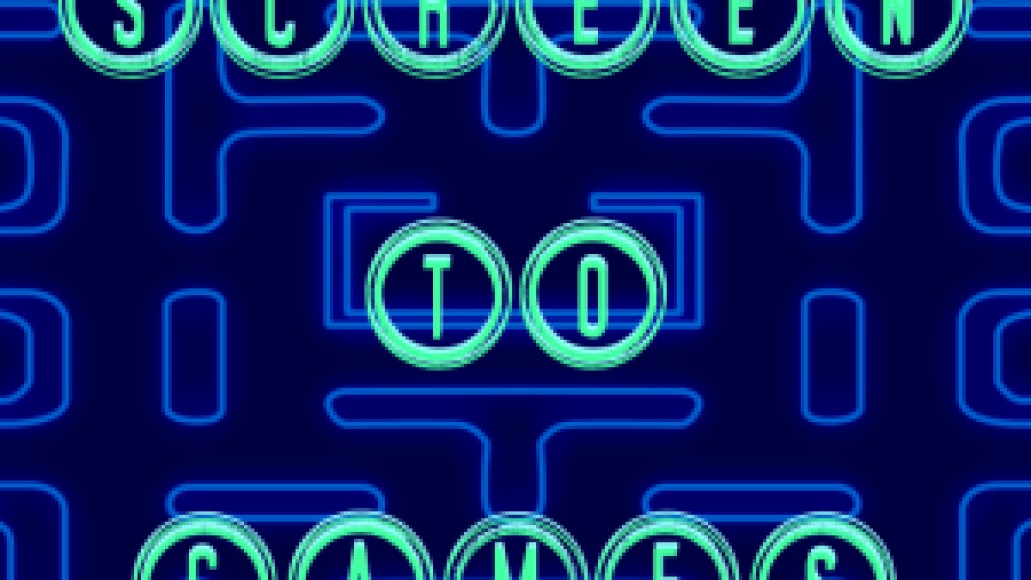 Screen to Games is a monthly column in which Michael Roffman dusts off his endless collection of video games based on films. This time, he’s taking the Ecto-1 for a spin and examining how he was slimed by the Ghostbusters franchise.

At its most basic, fundamental understanding, Ghostbusters is a film about catching ghosts. Or rather, it’s a story set in a world where ghosts are real and enough of a nuisance to require some sort of exterminator. But what makes Dan Aykroyd’s breezy blockbuster pitch so iconic is the 1984 comedy’s containment unit’s worth of amenities: Ivan Reitman’s direction, Bill Murray’s laissez faire attitude, the cast’s enviable comic chemistry, Elmer Bernstein’s score … and Lenny!

Yet a large part of that success boils down to good, old-fashioned American marketing and merchandise. Now, if you were fortunate enough to grow up in the ’80s and ’90s, you probably still relish the days when The Real Ghostbusters haunted your television, Ecto Cooler actually had Slimer on it, and Kenner made just about the best toys money could buy. Hell, you might even miss clutching that glow-in-the-dark Stay Puft Marshmallow Man doll before bed. 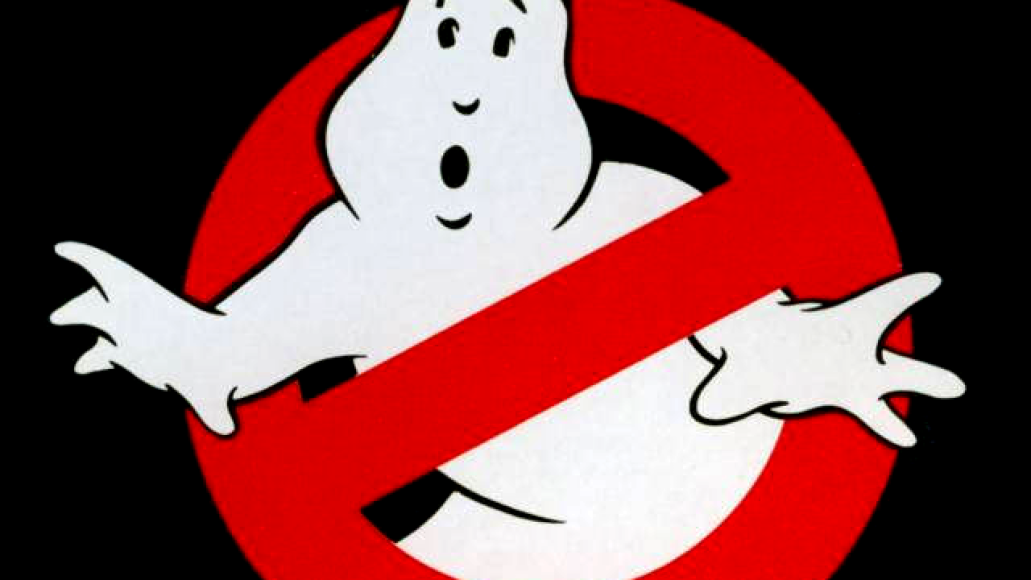 What you don’t pine for, however, are the many video games designed for Ghostbusters. And if you do, then there either must be a steady paycheck involved or you’re a glutton for punishment and enjoy floating around Spook Central. Reason being, for over two decades, not one developer could capture the magic and excitement of the franchise. Instead, they tortured die-hard fans with tedious side-scrollers that, no pun intended, were absolutely spiritless.

No kidding, if you’d ever like to suffer from an anxiety attack or an embolism, go find yourself a Commodore 64 or a Nintendo Entertainment System and boot up the original Ghostbusters game. David Crane’s frustrating, platform-spanning title is an 8-bit poltergeist with bugs that will bite your head off, man. Even worse is the follow-up game for the 1989 sequel, an ugly little spud that’s more or less an endurance test for your own sanity. Spoiler: You’ll lose it.

In hindsight, the only saving grace of this era was Compile’s 1990 remake for Sega. The run-and-gun action adventure proved to be a considerable upgrade on its awful predecessors, thanks to its charming 16-bit graphics — those cartoon sprites are close enough to Murray, Aykroyd, and Harold Ramis — and a favorable grip on the controls and environments. How novel, you could actually trap ghosts, the gadgets finally had a purpose, and it just so happened to be funny.

The game did commit a major mortal sin by curiously leaving out Winston Zeddemore, the cynical everyman who can’t be denied or replaced, but if you can look past that glaring omission, it’s a worthy play. For the first time ever, gamers could feel like they were experiencing the film for themselves, and let’s be honest, that should always be the top priority of any film-related game. Sadly, that hasn’t always been the case, but there’s a good reason for that. 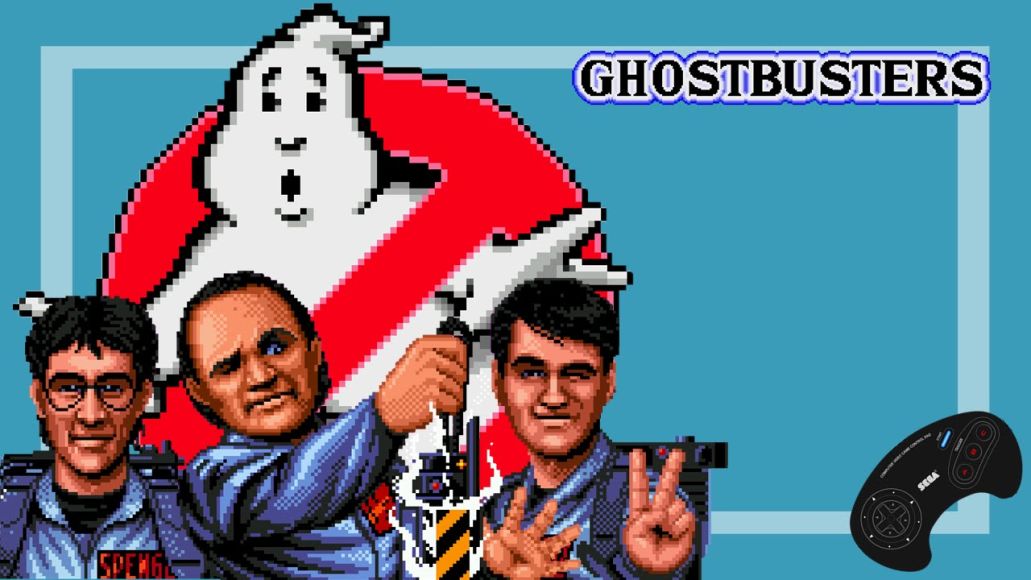 Not too long ago, film-branded games were little more than transparent cash grabs for studios to nickel and dime. If they believed there was money to be made, they’d slap the film’s name on anything, wholly uninterested in whether the final product was any good or not. One of the more popular and egregious examples of this exploitive process dates back to December 1982, when Atari spent five-and-a-half weeks (!) to develop a game based on E.T. the Extra-Terrestrial.

Legend has it that millions of unsold copies currently reside in a New Mexico landfill.

But things have changed. That’s not to say there aren’t cheap knock-offs anymore, but there’s at least a concerted effort to deliver something of greater quality. After all, video game consumers have since become a delicate, discerning lot, one that can quickly smell bullshit, and both studios and developers now know that the better the game, the more lucrative the game. Oh, and then there’s this 35-foot Twinkie of a fact to chew on: Nostalgia sells. 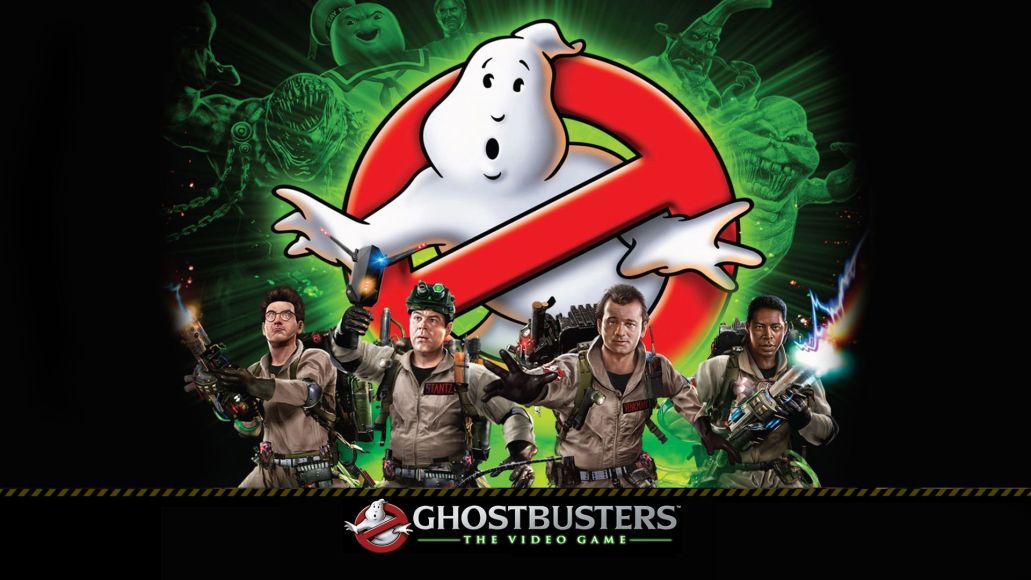 Which is the best way to explain Terminal Reality’s 2009 blockbuster Ghostbusters: The Video Game. Here’s a fun story: Sometime in the mid-aughts, a few geniuses over at ZootFly got really, really ambitious and started developing a Ghostbusters game even though they didn’t have the rights. (Again, really, really ambitious.) Unfortunately, their dreams were squashed by Sony, but the project’s leaked footage caused quite a riot online, proving that people still love the boys in gray.

As such, Terminal Reality, alongside Sierra Entertainment, met with Sony to make the game a reality. Now, at this time, stars were already hip to lending their voices to games, namely due to the masterminds at Rockstar Games who pioneered a whole new wave of gaming with their Grand Theft Auto titles. Even better, dusty franchises were being taken off the shelf by the handful, from Francis Ford Coppola’s The Godfather to James Bond’s From Russia with Love. 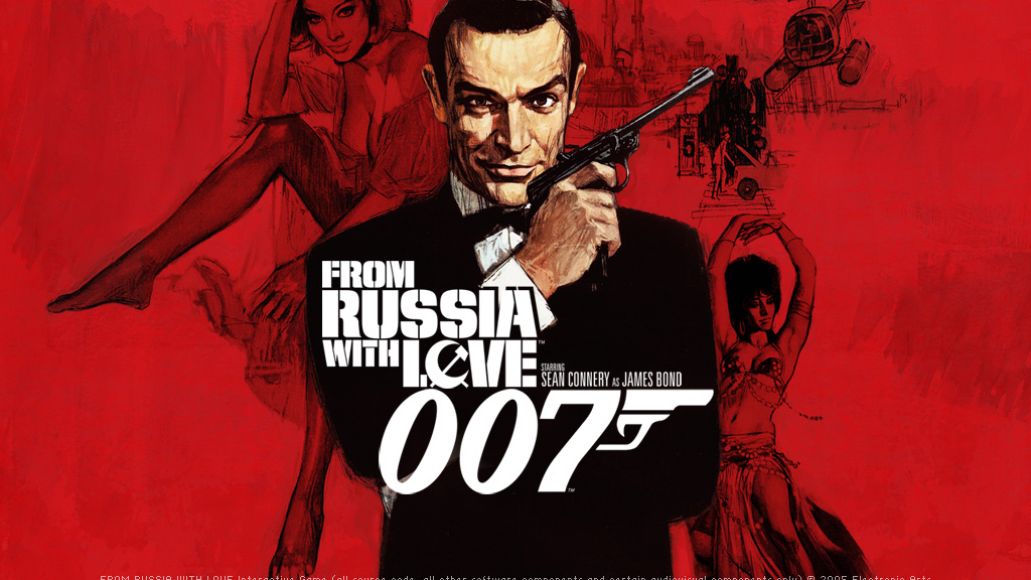 So it was hardly unreasonable for Sony to turn the Ghostbusters video game into a big-budget production, especially given the film’s blockbuster clout. Besides, it wasn’t like the brand name ever left the public consciousness, what with all the talk and rumors of a third film brewing for years and years. Still, that didn’t stop the mass hysteria that ensued when Aykroyd, Ramis, Ernie Hudson, and especially the ever-reluctant Murray signed on to reprise their respective roles.

“This is essentially the third movie,” Aykroyd teased repeatedly during pre-production, and it certainly felt that way. Written by the original craftsmen, aka Aykroyd and Ramis, the video game takes place in 1991, two years after the events of the second film, and concludes the story of the demonic architect Ivo Shandor. In addition to the four principals, several other stars returned to the fold, including Annie Potts as Janine Melnitz and William Atherton as Walter Peck.

Rather than choosing between Peter Venkman, Egon Spengler, Winston Zeddemore, or Ray Stantz, players are tasked to take on the role of a nameless rookie who’s just signed up at the Hook and Ladder. It was a genius move on behalf of Aykroyd and Ramis, as the newbie not only allowed fans and gamers to experience what it’s like to be a Ghostbuster, but what it’s like to work with the Ghostbusters. It was a marshmallow dream 25 years in the making.

To the day, in fact. Despite a number of delays and false starts, Sony was able to go nuclear with the game on the 25th anniversary of the film’s original June release date. It felt right, it felt bold, it felt … pure. Seeing the fuzzy logo for Columbia Pictures as Bernstein’s eerie score crept in sent all the right chills down the fanbase’s collective spine, a feeling that so many of them hadn’t felt since they first saw the classic comedy — likely as bug-eyed kids. 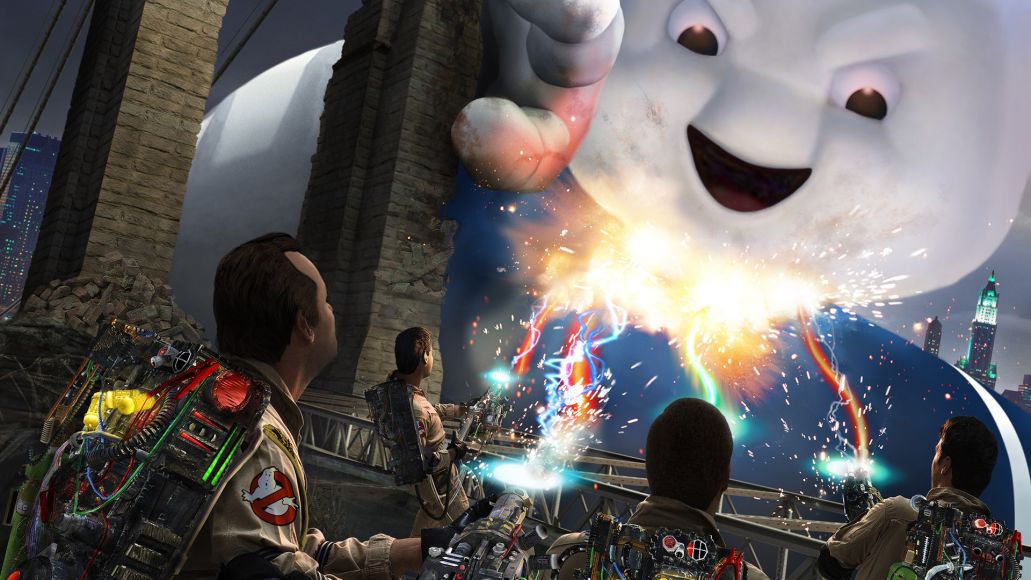 It was more than that, though. By finally having a proper Ghostbusters game, Sony had also crossed the streams to deliver the sequel fans had been waiting for since Doug E. Fresh’s “Spirit” shut things down back in 1989. It wasn’t a particularly stellar story — admittedly, double-dipping far too much on nostalgia for the sake of gameplay, and it’s still a damn shame Sigourney Weaver agreed to the game too late — but by then, it wasn’t really about the narrative anymore.

Simply put, fans wanted to see their favorite characters again. What the game did that no theatrical sequel could ever do was heighten that reunion by making it feel as tangible as possible. Because of this, weaker through-lines, like Venkman’s abrupt relationship with Dana Barrett-stand-in Dr. Ilyssa Selwyn, felt agreeably superfluous in the grander scheme of things. They just didn’t matter; you were one of the Ghostbusters. That’s a power no filmmaker wields.

Of course, Harold Ramis’ untimely death in 2014 and Paul Feig’s forthcoming reboot changes the way most fans will look back on Ghostbusters: The Video Game. It’s the last time all four of them would ever “suit up” together, and now it’s probably the last time we’ll ever see any of the characters. That undoubtedly adds a funereal wash to the experience, but there’s also something reassuring about it, too. Barring any scratches, the guys are always waiting for you to suit up.

Generally, you don’t see that kind of behavior in a major appliance.