When I sat down with Executive Producer of the Newport Festivals Foundation Jay Sweet eight months ago for our 2015 Festival of the Year feature, he kept bringing up the concept of the paradox of compounding expectations. Basically, as the Newport Folk Festival seemed to get better with each year since he came on board, Sweet feared that he’d eventually hit that point where he could no longer exceed the previous summer’s event. If that’s the case, then he royally screwed himself with what he put together last year because it wasn’t just the best Newport had seen in ages; it was the best experience of any festival in the country.

Credit to Sweet for realizing the fatal flaw in all his hard work to bring the venerable Newport Folk Festival back to prominence — and for being completely right about it. There was undoubtedly a sense of 2016 not quite matching the level of 2015, both in terms of lineup and experience. There were shifts all around the Fort, from the sudden appearance of massive branding in the form of a Toyota Prius tent to the creation of a separate media tent that put space between journalists and the artists and friends of the festival. They still treated those reporting on the event better than most any other festival in the country, though, and the segregation could well have been due to the considerable increase in the presence of working media personnel. 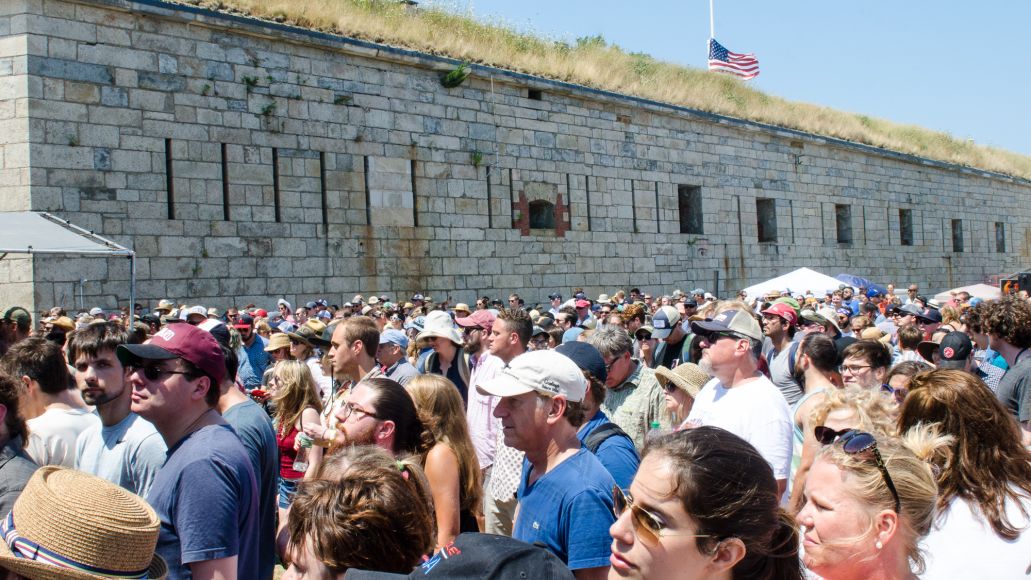 Which is actually just another symptom of Sweet’s theory. With NFF squarely back in the spotlight, everyone wants a piece of it. You could meet newbies at almost every level of attendance, from patrons to reporters to staffers themselves. Labels and artist reps who had never booked a performer for the festival were suddenly mixed in with longtime veterans and frequent guests. They all mingled as pleasantly as one would hope at the Fort, of course, but it was still noticeable how many more wide-eyed neophytes there were.

That’s not to say any of this was a bad thing. The worst of it was the rookies taking a minute to figure out some of the rules, like where to stand to watch shows at the seated Harbor and Quad stages or how you don’t tear down the plastic netting to go take a dip in the water by the pier. (Though, to be fair, the heat was pretty crippling this year — it could be the first time I’ve seen multiple individuals faint in the Rhode Island sun — and Fort Adams isn’t known for its shady spots.) And while the lineup as a whole wasn’t as bold-print as 2015, there’s no questioning how solid it was on its own merits. Pointing these things out is just to give acknowledgement to Sweet’s reasonable fears and the fact that he was, in his way, completely right. 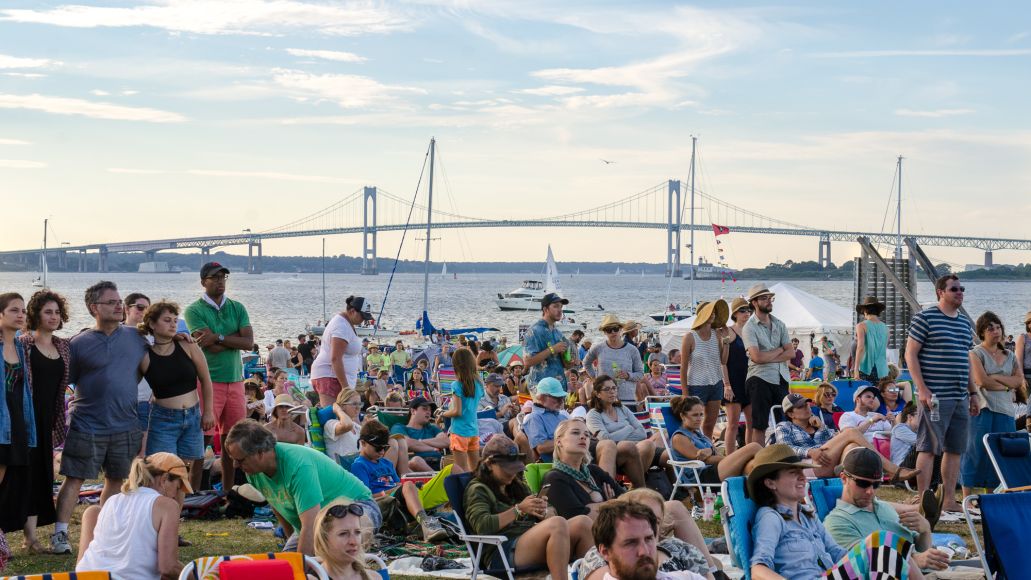 But as I told him back in November, he was also completely wrong in the most important ways. Just as the existence of the paradox is his own doing, so are the reasons why it will never matter. There may have been no major surprise performances like last year’s unannounced James Taylor and My Morning Jacket sets, but there were plenty of unexpected appearances all weekend, from multiple sets from Folk Family members like Lucius and Kam Franklin of The Suffers to Dawes and Deer Tick serving as respective backing bands for Elvis Costello and Ruby Amanfu. Though he didn’t have a main stage set to call his own, there was a surprise as Newport legend Kris Kristofferson returned to the festival where his career launched 50 years ago. Newcomers like Julien Baker and Banditos turned in performances that stunned the uninitiated while legends like Graham Nash and Patti Smith took swipes at expectations.

All of it was taken in with the same rapt appreciation and reverence for the music that has become the true hallmark of what sets this festival apart from anything else in its league. No matter how much things might change here, no matter how short of expectations any particular year’s lineup may appear to fall, there is never a doubt that the experience will always be a singular one. The music will always ring out across Newport Harbor to launch new legends and create ineffable memories that we’ll remember for a lifetime.

Expectations be damned; this is still fucking Newport Folk Festival. And it is glorious.