There’s been a prominent R&B revival over the last few years, with new artists coming in to modernize the sounds of the likes of old school Usher and Toni Braxton. But true, soulful rhythm and blues has also produced a number of noteworthy musicians recently, those who harken back to the roots of Ray Charles and Bo Diddely. That’s where San Francisco’s Nick Waterhouse comes from, the kind of bluesy swing that feels lovingly throwback without sounding aged.

After two well-received full-lengths, 2012’s Time’s All Gone and 2014’s Holly, Waterhouse is set to return this year with his latest offering, Never Twice. He re-teamed with his original collaborative producer, Michael McHugh (Black Lips, Ty Segall), for the 10-track effort. With the record due out September 30th via Innovative Leisure, Waterhouse has today shared the lead single, “It’s Time”.

“Sometimes a person gets tired of waiting. They wonder when life is going to pay back, if at all, and they burn matches or cigarettes and watch the minutes tip toe by,” Waterhouse tells Consequence of Sound of “It’s Time”. “They think they’re almost there and then someone says, ‘well, i guess this is goodnight.’ I used to see movies where the character would throw cards in a hat. I’ve never been the stare-at-the-wall type.”

And the track certainly makes that clear. The verses are built on the feet-shuffling groove of jazzy drums and keys as Waterhouse bewails his life’s stagnation (“I’ve been keeping my head well trained/ Watching truth come grain by grain/ Just once I want to hear/ That something is mine”). He refuses to sit still for long, however, as the funky refrain kicks everything into fifth gear with driving guitar riffs that bring to mind classic rhythm and blues bandstands, all decked in golds and blacks and blues. Take a listen below. 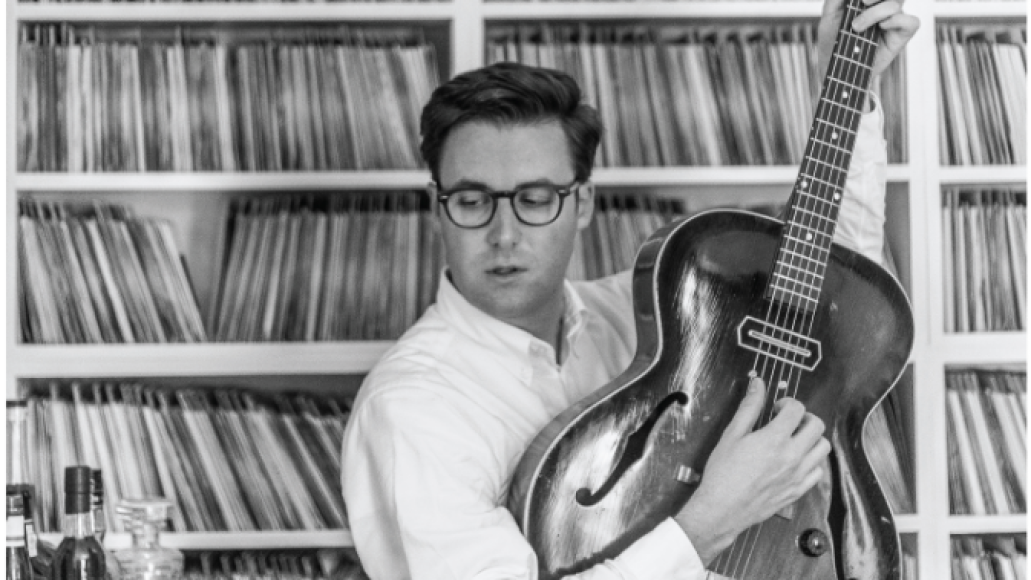