The experimental semi-supergroup Pfarmers — which consists of Danny Seim (Menomena) along with Bryan Devendorf and Dave Nelson (The National) — has announced their sophomore album, Our Puram. It will arrive August 12th from Joyful Noise.

The upcoming release follows last year’s ambivalent debut in Gunnera, an album largely inspired by Seim’s dream of being a plant along the bank of the River Jordan (just your normal, average dream). This time around, Seim drew inspiration from something less esoteric: the Rajneeshpuram community of the 1908s — hence the album title.

In addition to the album announcement, Pfarmers have shared the lead track in the form of “Red Vermin”. The song tinkers on in a light flurry of instrumentals that highlight the band’s signature fusion of drums and trombone, which earns more attention as the track plays on. Give it a listen below. 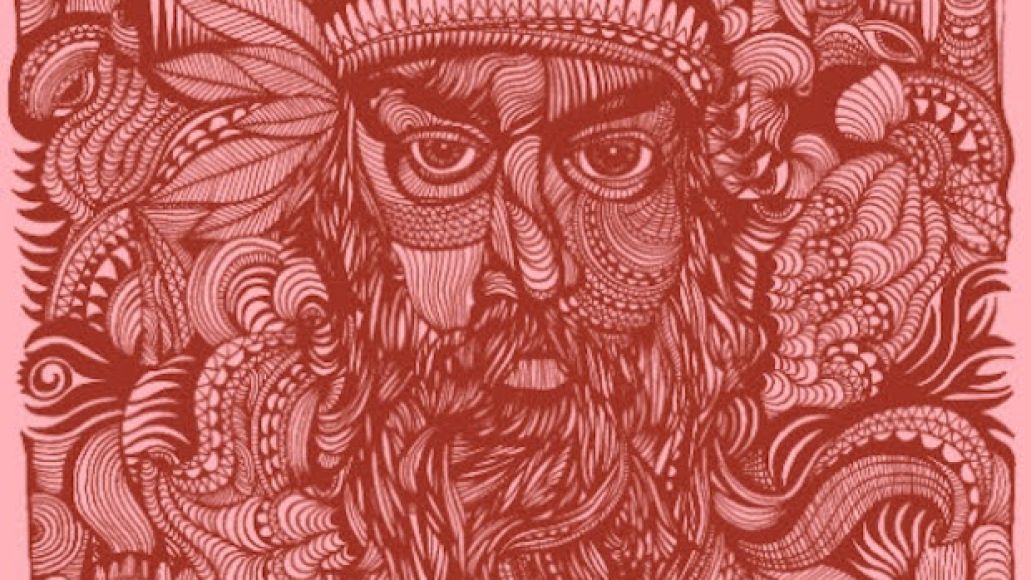