Shapes In Calgary — a new group featuring former members of Brooklyn’s Savoir Adore and Ski Lodge alongside current members of Darwin Deez and Field Mouse — always envisioned their music being of the small and simple variety. Its founding members Alyssa Ciorciari and producer/engineer Gary Atturio worked out of their tiny home recording studio and most of their songs were pieced together using nothing more than a drum machine and an ‘80s synth.

Though the band eventually fleshed out their early demos with the help of drummer Tim McCoy and guitarist Billy Libby, what remained was still everything they’d hoped to accomplish: minimalistic songs with maximum emotional power. They’re the kind of tunes that creep up on you and somehow have you rethinking love, life, and more in under three minutes. These tracks will surface on the group’s upcoming debut EP, due out in the fall. In advance, Shapes In Calgary have shared one of its five tracks in “Happy Now”.

The lead single is as low-key as they come and musically reminiscent of Fleetwood Mac’s lovely “Everywhere”. Here, synths fade in and out of the foreground, led down a curvy path by Ciorciari’s vocals. “It’s such a fucking joke/ How many times I choke just trying to speak to you,” she confesses with resignation, her words leaving a trail of devastation in much the same way her loved one did. 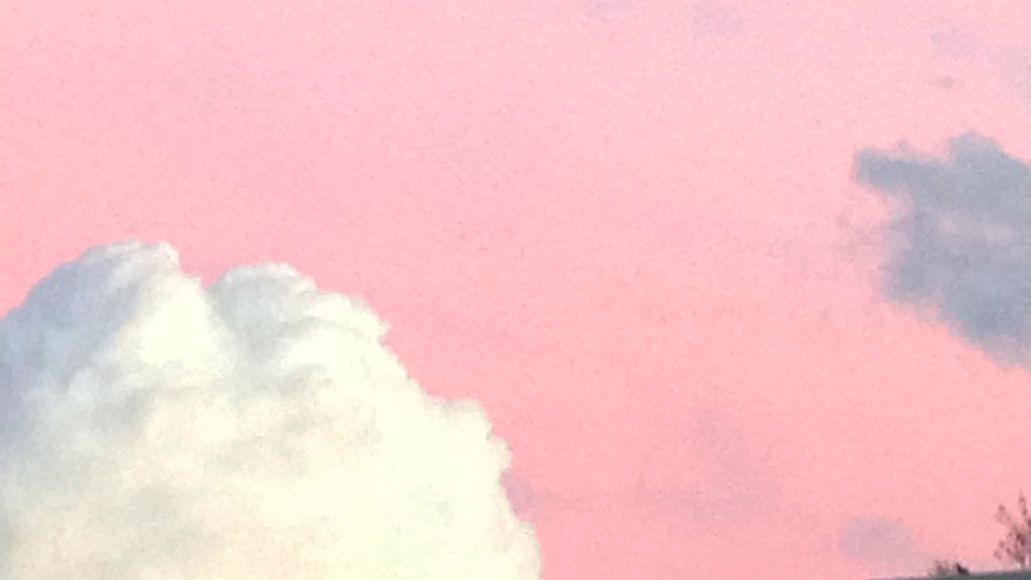