For the last two decades, Chris Collingwood has served as the singer for Fountains of Wayne, the New York-bred outfit known for power pop earworms such as the Grammy-nominated single “Stacy’s Mom”. Though an integral part of the band’s success, this year the frontman is hoping to capture the limelight all on his own merits with his project Look Park and its self-titled debut.

Spanning 10 new tracks, the LP was the result of three years of demoing. In the studio, Collingwood pushed himself beyond what he’d learned with Fountains of Wayne, playing around with various percussion sounds, MIDI, and guitar. The transition from band member to main man was no easy feat, however.

“I had piles and piles of demos and lots of other songs that were never recorded,” he tells Consequence of Sound. “They sat around for quite a long time before I looked up Mitchell Froom, who had long been one of my favorite producers, on LinkedIn of all places. I sent him some songs and within a few weeks we started working together on pre-production in our studios 3000 miles apart.”

Froom, known for his work with Elvis Costello and Crowded House, essentially helped Collingwood define Look Park’s musical identity. “It was a matter of trying to find a distinctive voice from Fountains of Wayne. It was liberating to know I could arrange them any way I wanted, I could write songs the band could never play live as a four-piece rock band,” says Collingwood in a press release.

Stream Look Park in full below ahead of its official July 22nd release date via Yep Roc. Pre-order the album here. 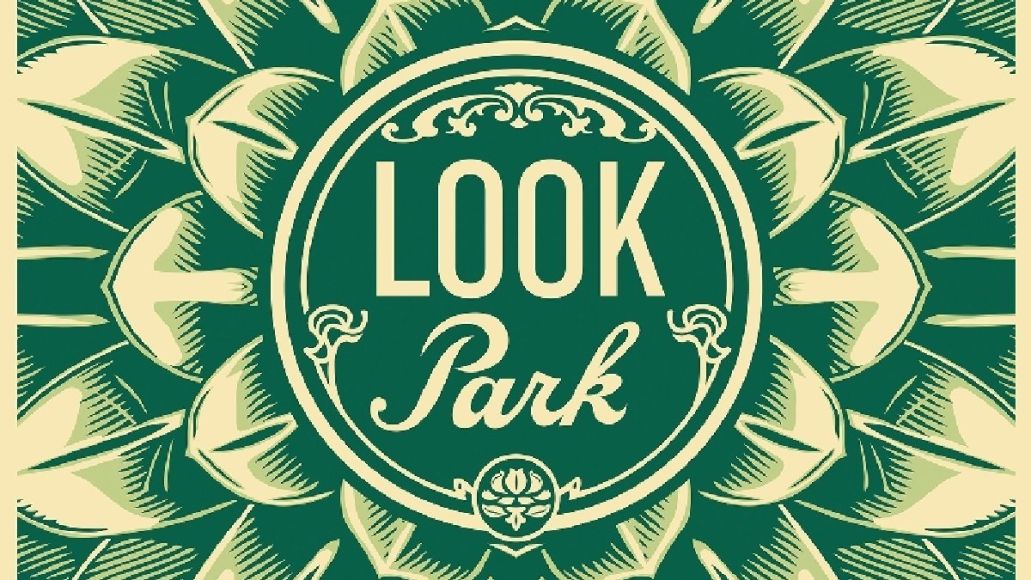