Now, they’re conjuring up some black magic with a little viral marketing, specifically a new app. Registered under The Sombra Group, the villainous corporation that serves the Crimson King, the new app allows users to find secrets on certain franchise-related surfaces. For instance, we tried it on the new Entertainment Weekly cover and look what happened… 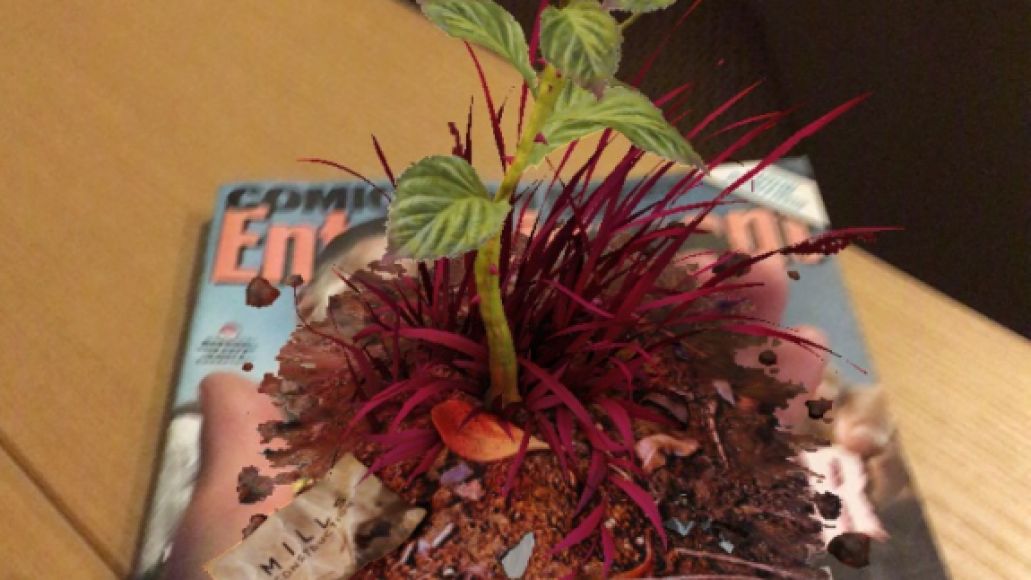 For reference, the rose is the lifeblood of the Tower itself; if it were to die, so would the Tower. Already, it’s under duress, as you can see there’s a tag for Mills Construction next to the red beauty. That’s not good.

And that’s not all! If you click on the Help screen, there’s another company that will send shivers down many fans’ spines: North Central Positronics, Ltd. It would appear they created the app’s technology… 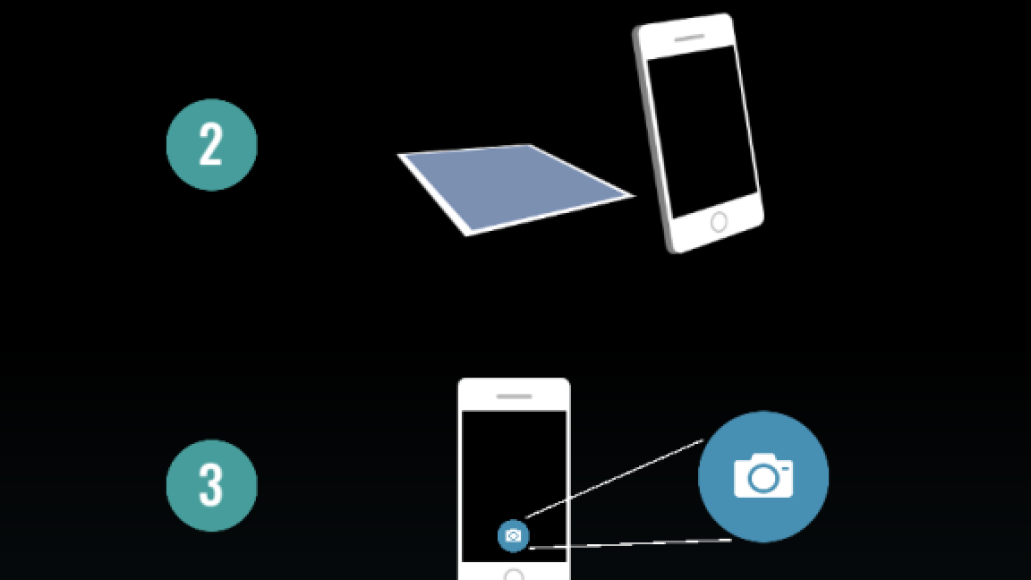 Actually, a glance at their subsidiaries reveals a number of terrifying corporations: 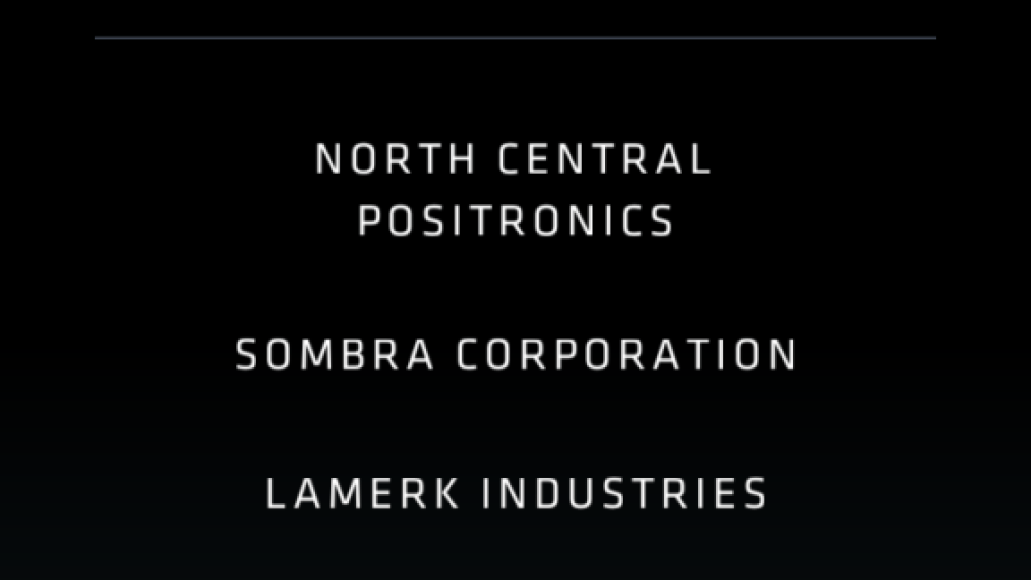 We also tried it on King’s Horn of Eld tweet from back in May and got super spooked: 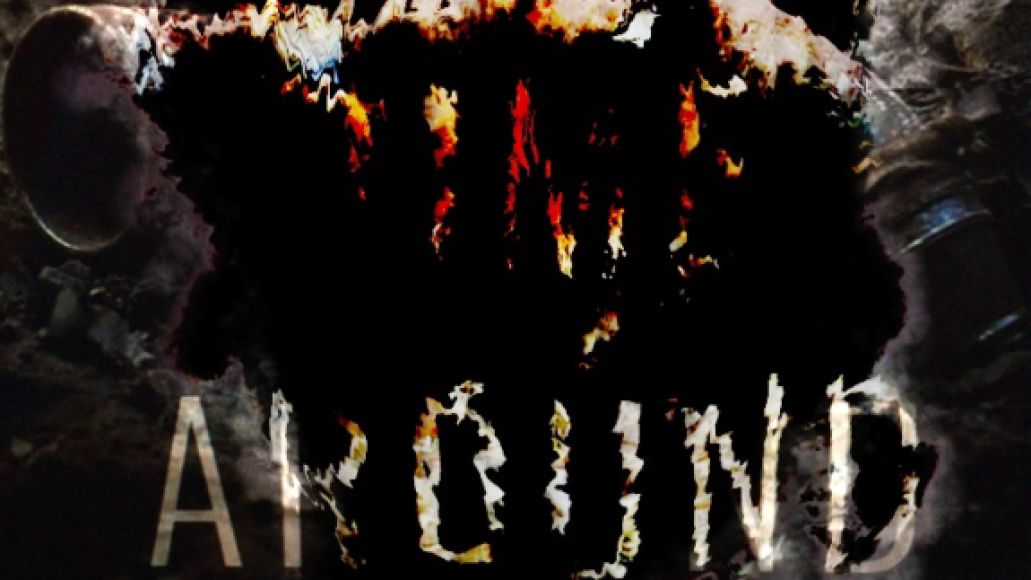 Download the app via Apple or Google and remember, “The trip has been long and the cost has been high… but no great thing was ever attained easily. A long tale, like a tall Tower, must be built a stone at a time.”

In related news, it looks like we’ll be getting even more goodies from The Dark Tower at this week’s Comic-Con. This morning, King posted a Facebook event with author Beryl Evans, who will be signing copies of “her book,” Charlie the Choo-Choo, a very important (albeit incredibly creepy) artifact for Roland’s ka-tet. Take a look: 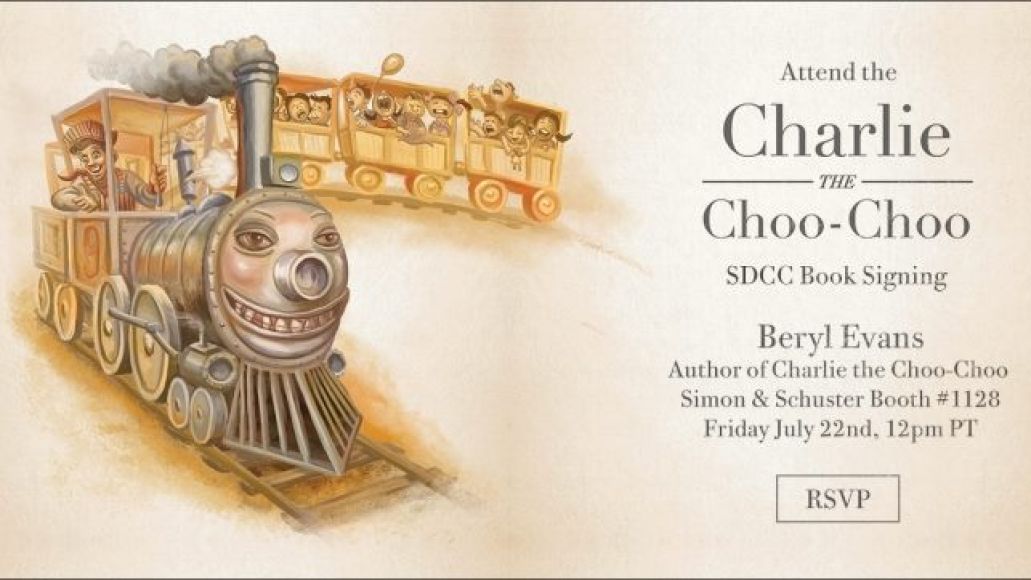 “Stop by Simon & Schuster’s Booth #1128 on Friday July 22 at 12 pm PDT for limited edition giveaways,” the invitation reads. What that might entail, who knows, but fans around San Diego this weekend would be wise to stop by and check it out. Odds are the app will be of great use to anyone down there.

There's a new app for The Dark Tower worth downloading...