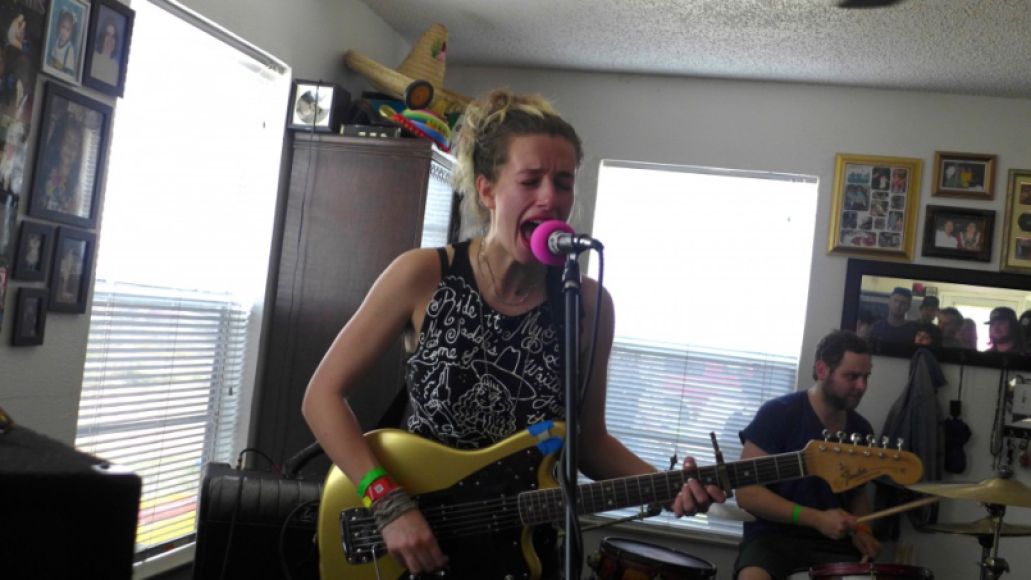 Slothrust are prepping for their third LP, Everyone Else, which will serve as a follow-up to the their 2014 LP, Of Course You Do. The Brooklyn trio have now shared their first single off the album, “Horsehoe Crab”, a subdued track that later sprawls into a mélange of jazz strumming and Leah Wellbaum’s strained vocal ascensions. While the song begins with languid progressions, slight ricocheted percussion, and conversational narratives, it later erupts into an earnest jam as Willbaum’s random meanderings turn into a low-end growl. “I bit my tongue last night, woke up with blood on my pillow,” she sings. “I woke up thirsty. Words make less sense to me these days.” Everyone Else drops October 28th via Dangerbird –Alejandra Ramirez 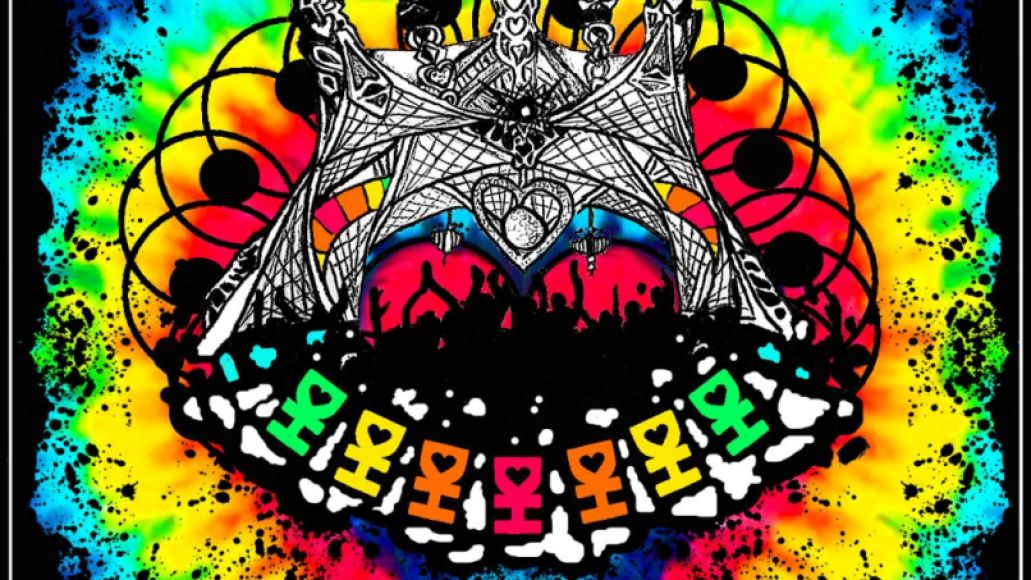 The techno hippies of Desert Hearts know how to party, as exemplified by the 100 consecutive hours of music they curate for their bi-annual festivals. Four years since their foundation, the crew have finally released their debut Family and Friends compilation for the growing fanbase to rinse between festivities. London’s Latmun was honored with the distinction of leading the disc, and his “Dream Supreme” is an amalgam of rump-shaking tech house and psychedelic synth wanderings perfect for momentarily disassociating from one’s mind and body. A more uptempo number than some of the spiritual deep house to follow, “Dream Supreme” gets the sweat pouring for the forthcoming endeavor. –Derek Staples