Even with over eight million people milling about its streets, day and night, New York often seems like a ghost town. Its inhabitants can be maddeningly lonely and disconnected from one another — there’s noise, but not life, crowds yet no relationships, landmarks that only carry the memories of yesteryear.

Local act VHS Collection know the feeling of existing in the shell of what used to be their Big Apple, a sentiment they tackle on “Ghost”, their brand new single produced by Ben Allen (Animal Collective, Washed Out) . “When I get bored, I take the subway/ And ride it to the end of the line,” vocalist James Bohannon sings over beckoning, rubbery synths and a funky, disco flair that recalls Chromeo.

There’s something bigger than boredom at work here — he’s pining for someone or some time that’s now in the past but still very much haunting the alleys and stations he frequents. He adds, ”Pull the chord after Broadway/ Just to keep from losing my mind/ When I get bored, I board the subway/ It’s lonely on the island tonight.”

Bohannon explained the story behind “Ghost” in a statement to Consequence of Sound:

“The narrative of Ghost was based on the premise of returning to a city, once called home, which has now been transformed into an unrecognizable yet deeply nostalgic place filled with mixed memories of a past life. The connection to the city is deep ‘felt in the bones’, it’s a love affair with a New York, but not in present form only in the past. The protagonist travels around city streets, like a ghost, recalling events that took place and describing darker memories with a fondness from the comfort of age and wisdom. The idea came from a poem my brother wrote on his observations and experiences in returning to the city after many years on the West Coast.”

In support of Stereo Hype, the synth rockers have a string of summer tour dates lined up, including Lollapalooza and a gig alongside Bloc Party. Find their itinerary below the EP artwork and tracklist. 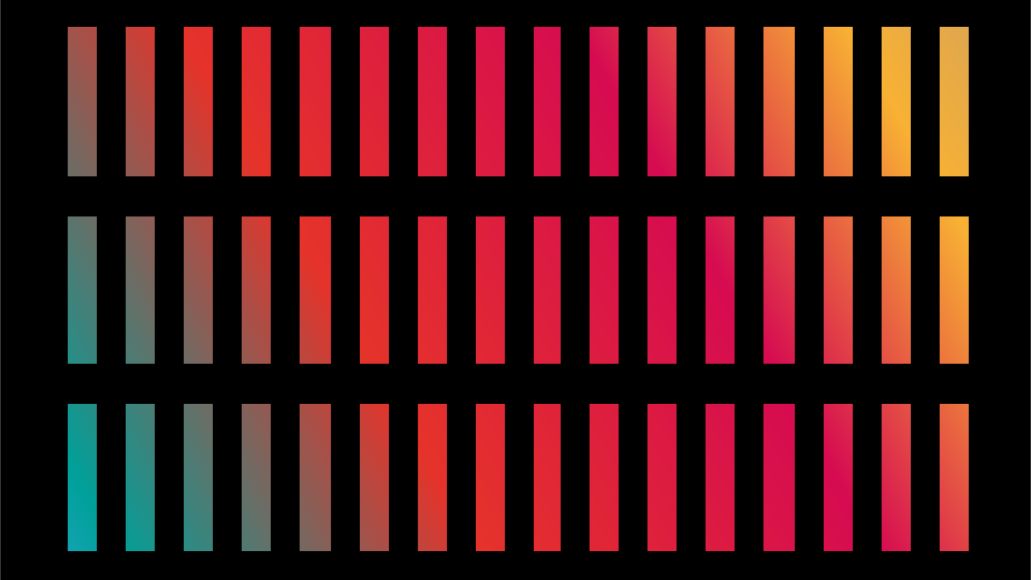