Chicago boasts hip-hop stars of every variety — the legendary veterans (Kanye West), established newcomers (Chance the Rapper), and fast-rising prodigies (Jamila Woods). Though only 18 years old, fresh-faced rapper Max Wonders looks poised to become part of the city’s stellar musical lineage. He turned heads with last year’s debut EP, You Will Never Find, and he intends to continue making his mark with Hues to Blame, his upcoming full-length debut focused on youth.

“Everyone’s been young, but not everyone’s been old, nor will some get the chance to get older,” Wonders said of the 13-track effort in a press release. “It just seemed like something everyone can come together, feel, and relate to. That’s what it’s about, making people feel, and unity. That’s what I want.”

After releasing June’s excellent “Kid Again” single, Wonders returns today with album track “World Gone Crazy”. Sunbaked synths glimmer like the endless summer days of adolescence, as the MC evokes a time when we didn’t always worry so much, thought so much, cared so much — when we just let ourselves simply be — despite whatever else was going on around us. “This feel like spending the summertime back in your hometown/ This feel like taking a flight to wherever and calling it yo town, yeah man I swear it’s so profound,” he rhymes in the track’s opening minute.

Wonders explains to Consequence of Sound what the song means to him:

“‘World Gone Crazy’ is my final single because I feel like it segways [sic] into the album perfectly. I wanted to craft something that accurately paints a sonic portrait of youth, perception, and still have fun with it. ‘World Gone Crazy’ brings the world’s faults to the forefront by laying it bare on the table, it’s gone mad.

In the song I say, ‘She’s my novacane No doubt without here I’m gonna lose my mind.’ ‘She’ is my youth. The only thing keeping me sane. I wrote and recorded the song almost a year ago and it still feels the same because it still makes me feel as though despite the utter madness of this place we call home, it makes/made us who we are, and we have to think about what that comes with.” 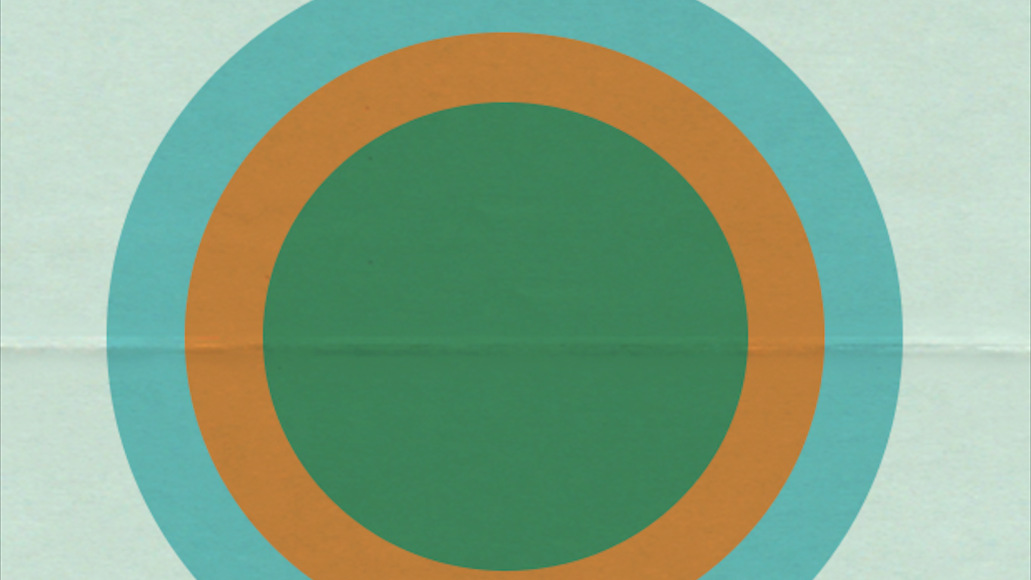