Emo rockers American Football reconvened in 2014 for a reunion tour and a deluxe reissue of their seminal 1999 self-titled debut. Now, the Illinois-based outfit has returned with news of a brand new album, their first full-length in 17 years.

The self-titled LP is due out on October 21st through Polyvinyl Records. It spans nine tracks, including songs called “My Instincts Are the Enemy”, “Born to Lose”, “Give Me the Gun”, and my personal favorite, “I Need a Drink (or Two or Three)”. American Football recorded the album this past spring at ARC Studios in Omaha and Chicago’s SHIRK Studios; they also co-produced it alongside Jason Cupp (The Elected, RX Bandits).

According to a press release, the upcoming record sees American Football further expanding on the sound they so delicately cultivated some two decades ago:

“The forthcoming album American Football finds the band with new material that takes them on a serendipitous detour down a familiar road,” it reads. “It is replete with the swelling emotions that might be spurred on by locked away memories unearthed by a familiar scent or crack in the concrete, or the rush of warm apprehension when coming face to face with a lover left before the fire was close to going out.”

As a first listen, the band has shared lead single “I’ve Been So Lost For So Long”. Led by Mike Kinsella’s intimate vocals, it’s a classic American Football cut that meanders like a cool stream and evokes warm but forgotten days. Stream it below.

The emo group has lined up a handful of new tour dates. Find those below the album artwork and tracklist. 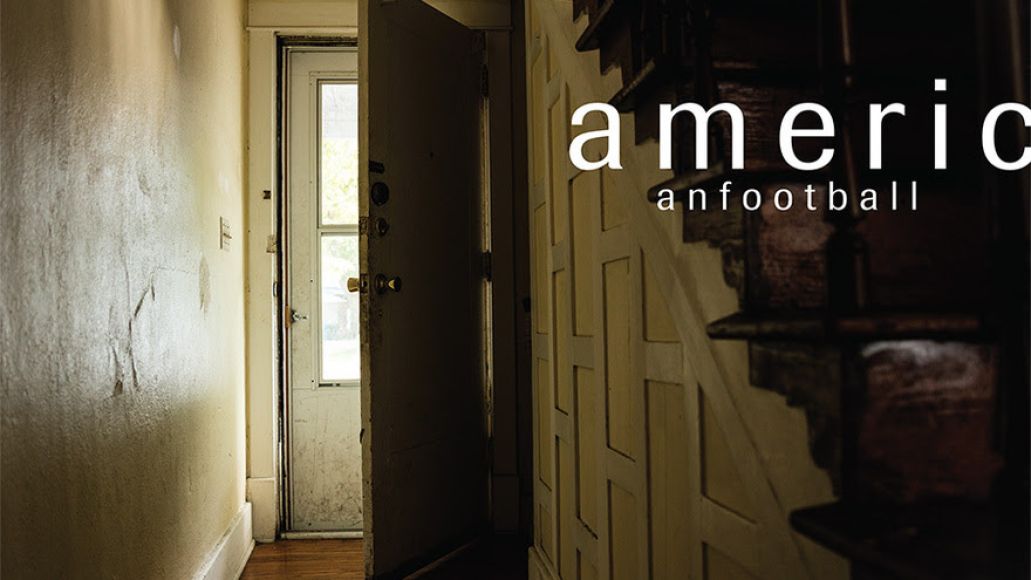 American Football announce first album in 17 years, share "I've Been So Lost for So Long" -- listen