On September 30th, Bob Weir will return with Blue Mountain, his first solo album in 10 years and his first album of entirely new material in three decades.

Formerly of The Grateful Dead and current Dead & Company member, Weir recorded the LP’s 12 tracks at a variety of locales with producer Josh Kaufman (Craig Finn). Aaron and Bryce Dessner of The National, who recently curated a massive Grateful Dead tribute album, appear on the album, as does the songwriting of Josh Ritter.

In early October, Weir will support the record with his “Campfire Tour”, which features stops in Los Angeles, Brooklyn, and Nashville.

Below, find the Blue Mountain artwork and tracklist, followed by Weir’s upcoming itinerary. 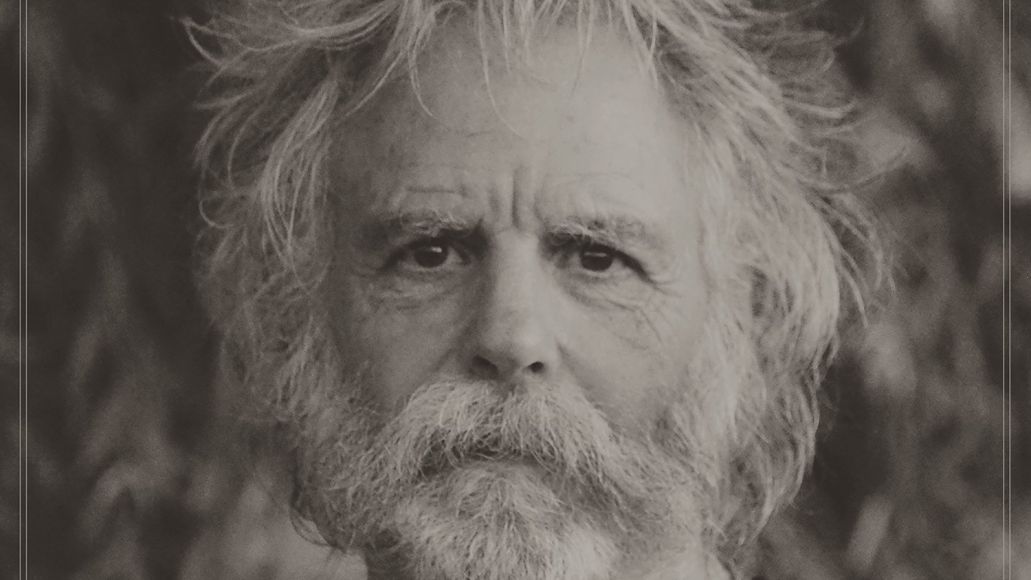