Justin Vernon’s Eaux Claires Music Festival takes place in Eau Claire, Wisconsin this weekend. As part of the festivities, the Bon Iver frontman hit the stage Friday night to perform a set of an entirely new music. Simultaneously, a press release was sent out announcing the release of Bon Iver’s new album.

22, A Million — the follow-up to 2011’s exceptional self-titled release — is due to arrive on September 30th through Jagjaguwar Records. The album spans 10 tracks and the title of each one will be a chore to remember, let alone say out loud. Take for example the two tracks revealed in conjunction with tonight’s announcement: “22 (OVER S∞∞N) [Bob Moose Extended Cab Version] and “10 d E A T h b R E a s T ⚄ ⚄” (Extended Version). Check out their corresponding lyric videos below.

As a press release notes, “22, A Million is part love letter, part final resting place of two decades of searching for self-understanding like a religion. And the inner-resolution of maybe never finding that understanding. The album’s 10 poly-fi recordings are a collection of sacred moments, love’s torment and salvation, contexts of intense memories, signs that you can pin meaning onto or disregard as coincidence. If Bon Iver, Bon Iver built a habitat rooted in physical spaces, then 22, A Million is the letting go of that attachment to a place.”

The bulk of the album was recorded and produced at April Base Studios in Fall Creek, Wisconsin with pieces recorded in London, England and just outside Lisbon, Portugal. Collaborators included Colin Stetson, S. Carey, Poliça’s Ryan Olson, and Richard Buckner. 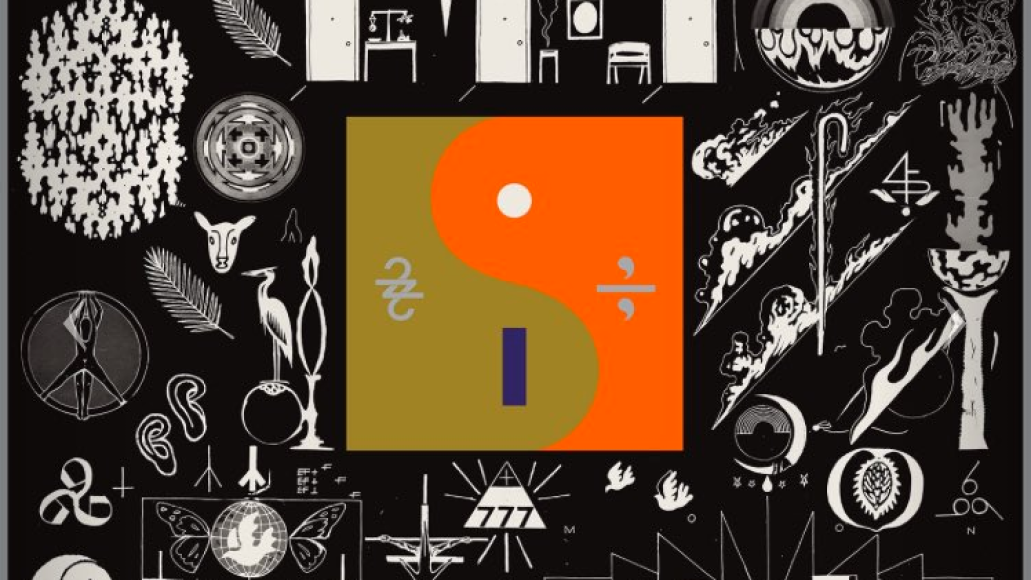 Bon Iver has also announced the first tour dates behind 22, A Million, including a two-day, not-for-profit music event at Berlin’s Funkhaus studios in collaboration with Aaron and Bryce Dessner of The National; a concert at The Hollywood Bowl with Patti Smith and Hiss Golden Messenger; and headlining shows along the West Coast. Additional worldwide tour dates will be announced soon.