Bon Iver will debut their new album live on Friday during their set at Eaux Claires Festival in Eau Claire, Wisconsin, according to a report from Pitchfork.

Though the album’s title has yet to be confirmed, 22 Days looks to be the best bet considering clues on Bon Iver’s Instagram account (hashtags, artwork, avatar), a teaser clip, and a newly unveiled mural in Brooklyn. A commercial release date is also forthcoming.

Bon Iver also debuted new music during their set at last year’s inaugural Eaux Claires Music Festival, but at the time figurehead Justin Vernon was cagey about the end of the band’s extended hiatus. However, in an interview earlier this year, Vernon changed his tune, telling Billboard, “I’m no longer winding down.” 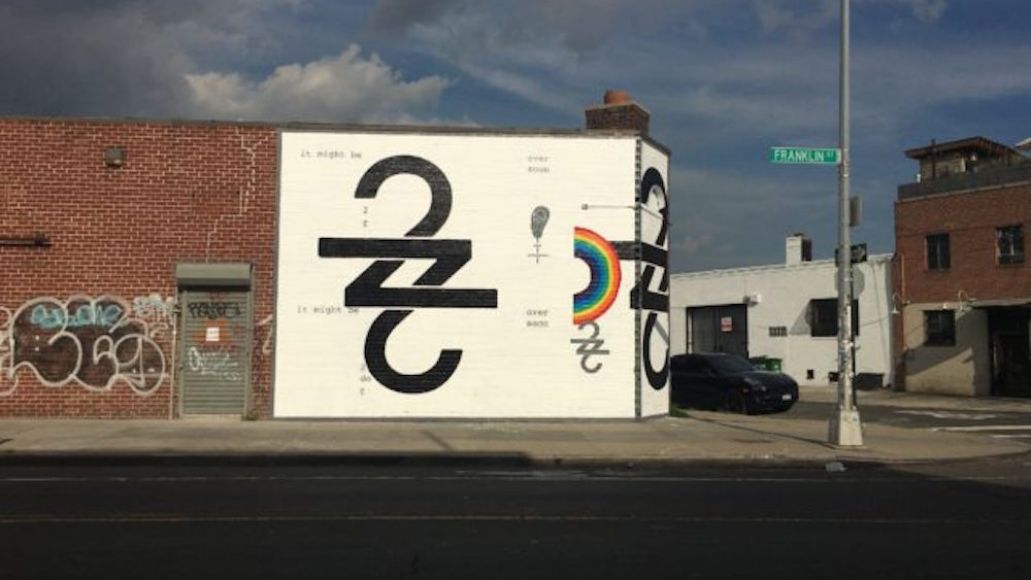 The band has yet to stage anything like a full album debut, but hopes other artists will come to consider Eaux Claire as an “outside the box” platform for their music going forward. “I know the music will do a good job, but I have no idea what it’s going to feel like,” he told local outlet VolumeOne of his upcoming set. “But that’s what we want to do here. We want other artists to see this festival as an opportunity to do something big. Not big, necessarily, but just special. We want to view it as a platform to think outside the box a little bit.”

Eaux Claires is curated by Vernon and The National’s Aaron Dessner. The festival takes place August 12th and 13th at Foster Farm in Vernon’s hometown of Eau Claire.

Below, find more artwork and mural photos, followed by the teaser video. 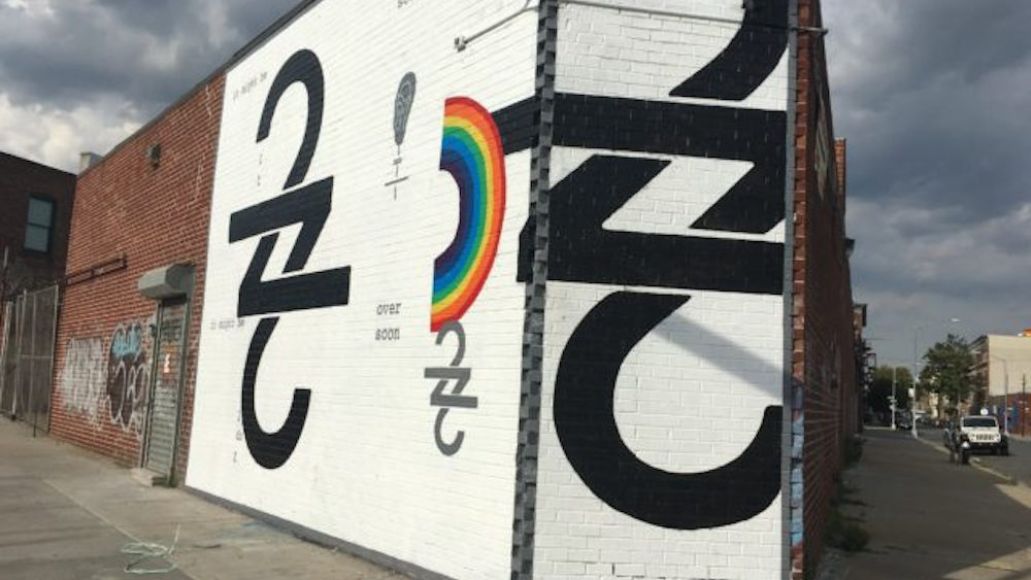