Cold Cave’s Wesley Eisold has kept a low profile for much of the year, resurfacing only to cover New Order’s “Your Silent Face” and release the Valentine’s Day single “Nothing Is True But You”. That changes this week, though, with the announcement of a new 7-inch, “The Idea of Love” b/w “Rue the Day”. It’s expected to see physical and digital release on September 9th via Heartworm Press.

“The Idea Of Love [7-inch] is Cold Cave at it’s most passionate, cool, punk and raw, recalling the early primitive recordings that made up the Cremations release, even using much of the same salvaged and battered thrift store equipment as used on those early recordings,” reads an official statement. “It should be clear by now that Cold Cave is existing in their own world, releasing music in any format and at any time they choose. An evolution by its own rules, laughing happily outside of the tired norm that is music industry convention.”

As a preview, Eisold has shared the A-side single, “The Idea of Love”. It’s a brooding bit of darkwave, punctuated by the persistent thrash of a tambourine. Check it out above via its Amy Lee-helmed video.

“The Idea of Love” 7-inch Artwork: 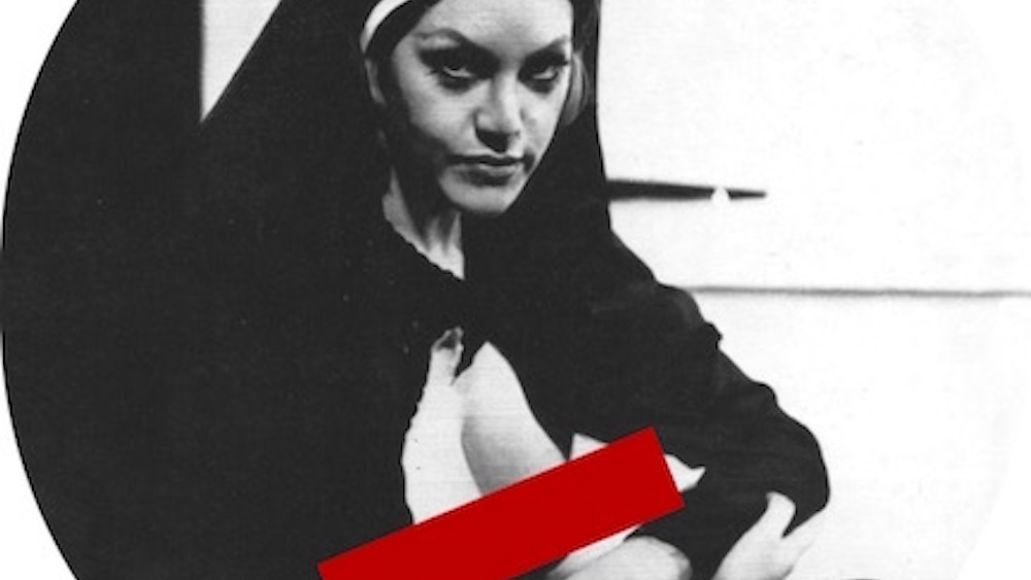