When Conor Oberst announced a string of solo US tour dates for the fall, it was safe to assume a follow-up to 2014’s Upside Down Mountain was in the works. Today, the Bright Eyes mastermind confirmed as much: his seventh solo LP, Ruminations, will arrive on October 14th through Nonesuch Records.

Last winter, Oberst moved back to his hometown of Omaha following years of living in New York City. “I wasn’t expecting to write a record. I honestly wasn’t expecting to do much of anything,” Oberst confessed in a press release. “Winter in Omaha can have a paralyzing effect on a person but in this case it worked in my favor. I was just staying up late every night playing piano and watching the snow pile up outside the window. Next thing I knew I had burned through all the firewood in the garage and had more than enough songs for a record. I recorded them quick to get them down but then it just felt right to leave them alone.”

Using nothing but his guitar, piano, harmonica, and his ever captivating words, Oberst entered his ARC studios with engineer Ben Brodin. 48 hours later, they emerged with the completed solo acoustic record spanning 10 tracks.

Find the album art and tracklist below, along with Oberst’s full list of upcoming tour dates. 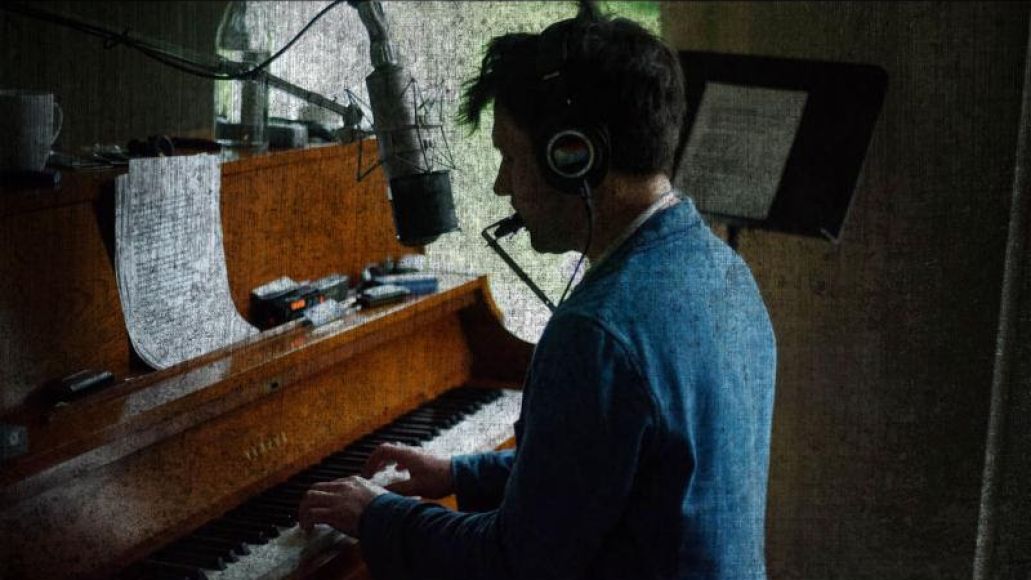