Happy birthday, FYF Fest, and welcome to the next stage of life.

It’s hard to believe that the punk-centric festival Sean Carlson started at the Echo in 2004 just celebrated its 13th year, but time is an unrelenting beast. We’ve finally reached the point where FYF can legitimately claim its own species of hipster, and if you don’t believe us, head down to Sunset Boulevard in Echo Park and listen for the guy waxing nostalgic about how “I went to the first FYF in that building over there.”

Of course, not all of these FYF vets appreciate what the festival has morphed into over the course of the last decade or so. The punk groups that would have received top billing in years past — your Sheer Mags and your Shellacs — have largely been relegated to the smaller stages, forced to make way for a litany of buzz bands and bona fide mainstream success stories. Just five years ago, it would have been unthinkable for a hip-hop superstar like Kendrick Lamar to headline FYF. This year, tons of people showed up late on Saturday because Lamar was the only act they really cared to see (or because they had to wait for three hours in what was, by all accounts, a true clusterfuck of a line). 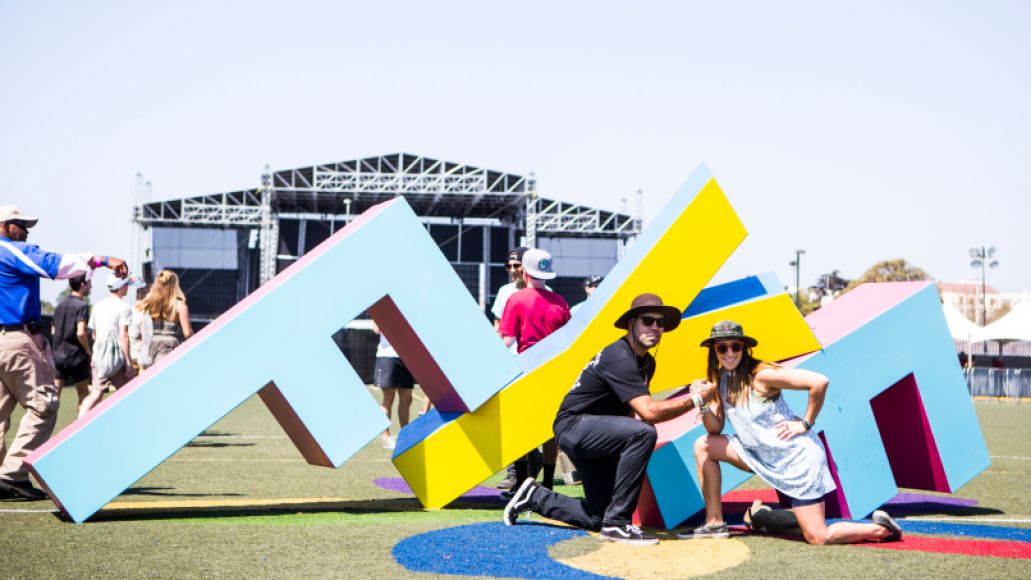 It’s a bit disingenuous to say that FYF 2016 marks some kind of sea change in the festival’s history, because the sea change really came with 2014’s move to Exposition Park. The new venue has allowed FYF’s organizers to get creative and design a layout that people can actually enjoy without walking two miles between sets. It has also eliminated many of the logistical hurdles that plagued the fest in the past, though, as we can see from this year’s line mishap, there’s still a ways to go before FYF can compete with the amenities of its big, bad, desert-bound sibling, Coachella.

The one aspect in which it’s already competitive happens to be the most important: the lineup. As we noted in our Spring 2016 Festival Power Rankings, this year’s iteration of FYF can make a strong argument for best lineup in North America. The biggest surprise was legendary Jamaican songstress (and supermodel!) Grace Jones, though other left-of-the-dial gets included Alex G, Anohni, Jagwar Ma, and the weirdly low-profile Wolf Parade reunion. Grindcore supergroup Head Wound City even showed up to throw the punks a meaty bone. 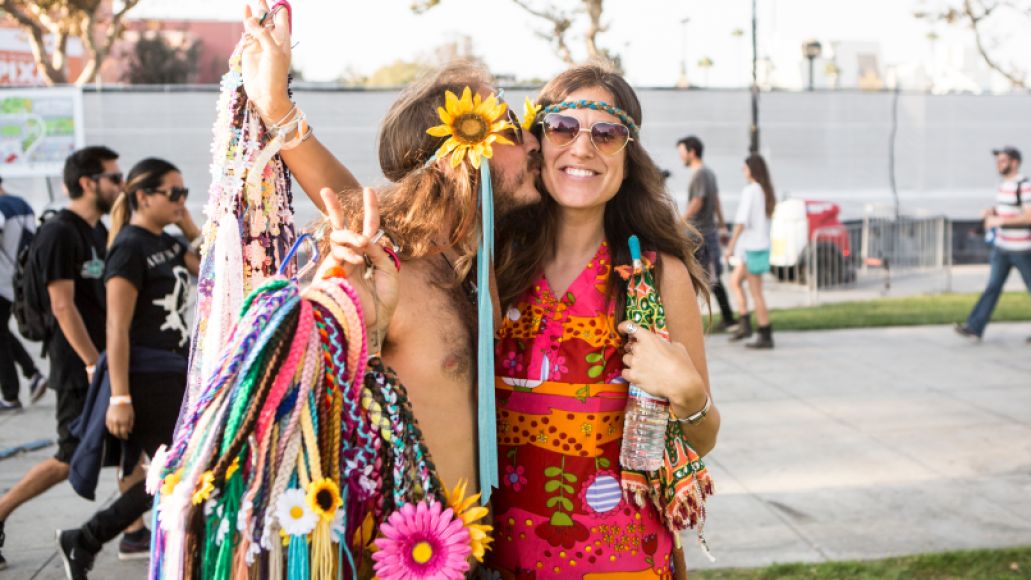 What really struck us about FYF 2016, however, was how gosh darn pleasant it was. Without a dedicated EDM area like Coachella’s infamous Sahara Tent, the teenage riffraff largely stayed home, leaving us bitter twenty- and thirtysomethings to sing along to the entirety of Saves the Day’s Stay What You Are in relative peace. In all seriousness, something about this year’s fest just seemed more low-key than usual, at least before Blood Orange brought out an entire VMAs’ worth of guests onstage.

If you didn’t make it out to Exposition Park this year, you fucked up. (Those are James Murphy’s words, not mine). But we’re all human, so we forgive you and present you with this handy rundown of the weekend’s top 10 performances, plus a nifty photo gallery to boot. We hope to see you in the pit next year, assuming we don’t spend the whole weekend stuffing our faces with crullers from Donut Friend. Hey, we’re not making any promises.