As much as we all miss Das Racist, there’s no denying that Heems has been on a roll since he went his own way. Eat Pray Thug was low-key one of the best rap albums of 2015 and his Swet Shop EP along with Riz MC (The Night Of actor Rizwan Ahmed) under the name Swet Shop Boys was full of great tracks. Now that team-up has returned with a new full-length album and a hyped-up and political first single called “T5”.

Check out the first single off of Cashmere below, as well as the tracklist and artwork. With track titles like “No Fly List”, “Phone Tap” and “Zayn Malik”, it’s fair to expect more of the same excellent tracks examining being brown-skinned in a post-9/11 world.

Cashmere, which was produced by London’s Redinho, is out October 14th on Customs. Pre-orders have begun. 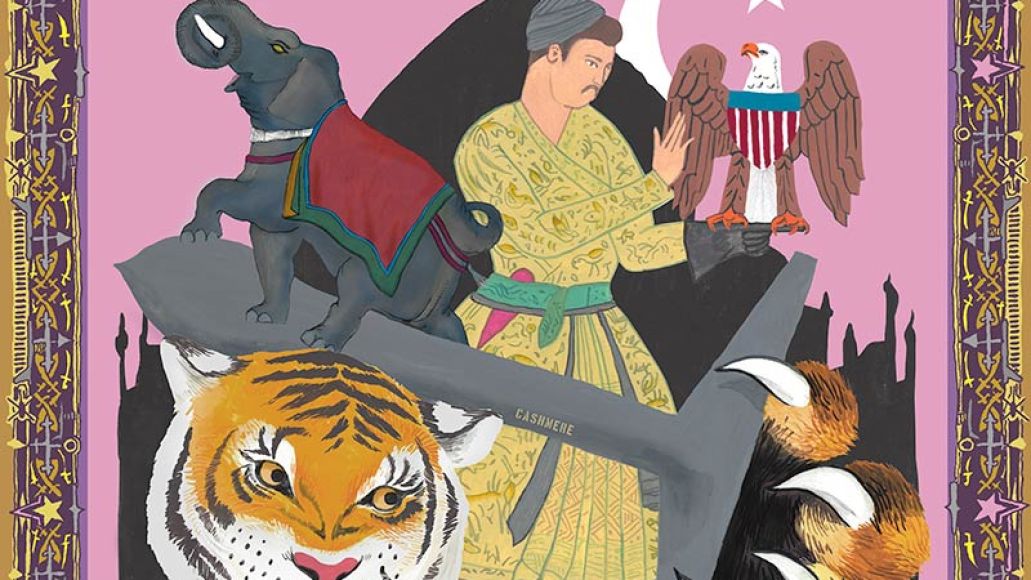