How to Dress Well (aka singer-songwriter Tom Krell) recently announced that he’ll be releasing a new album, Care, on September 23rd via Weird World/Domino. That announcement came with the premiere of the Jack Antonoff-produced single “Lost Youth/Lost You”, and now Krell has shared another taste of Care in the form of new song “What’s Up”.

As he described in an screenshot posted to Twitter, the song was made with CFCF and Tim Hecker affiliate Kara-lis Coverdale in Montreal. The influences he cited in that same screenshot — Cities Of Foam, Saint Etienne, and the New Radicals — are pretty readily apparent in the song, which you can listen to above.

Krell previously shared an a capella version of the song before dropping the official version today. Check that one out below, and click here to view a full list of How to Dress Well’s upcoming tour dates. 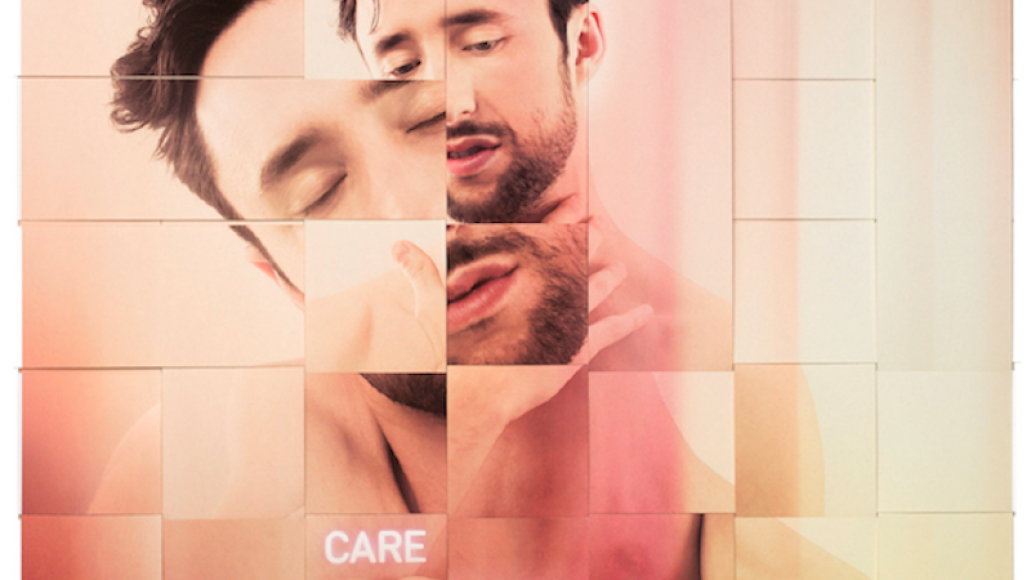 How to Dress Well shares new song "What's Up" -- listen