When Kanye West drops a new shoe, footwear fanatics simply goes crazy. Well, now toddlers can get in on the overpriced fashion freak-outs because Kanye has designed a YEEZY for babies.

Yes, adidas Originals has just revealed the YEEZY BOOST 350 INFANT — that’s right, infant. The announcement of the baby booties says the shoes are nearly an exact scaledown of the adult version, complete with “moccasin-type construction with a breathable, flexible adidas Primeknit upper for an enhanced fit.” They also promise that “energy-returning properties ensure every step is charged with an endless supply of light, fast energy.” Now why you’d want that in an infant’s footwear is beyond me, but what do I know? I’m not a parent.

I also can think about a baker’s dozen other things to drop $130 on for a baby rather than footwear which they’ll grow out of in literally months. But then again, I buy my Converse at thrift stores, so who am I to talk? The YEEZY BOOST 350 INFANT will hit stores on August 27th, with select stores taking reservations in advance. 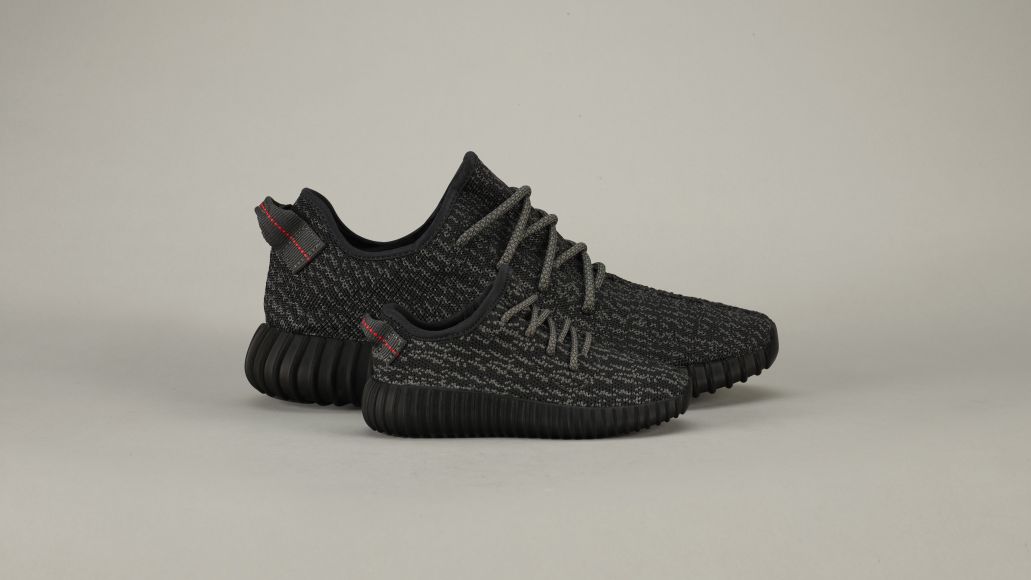 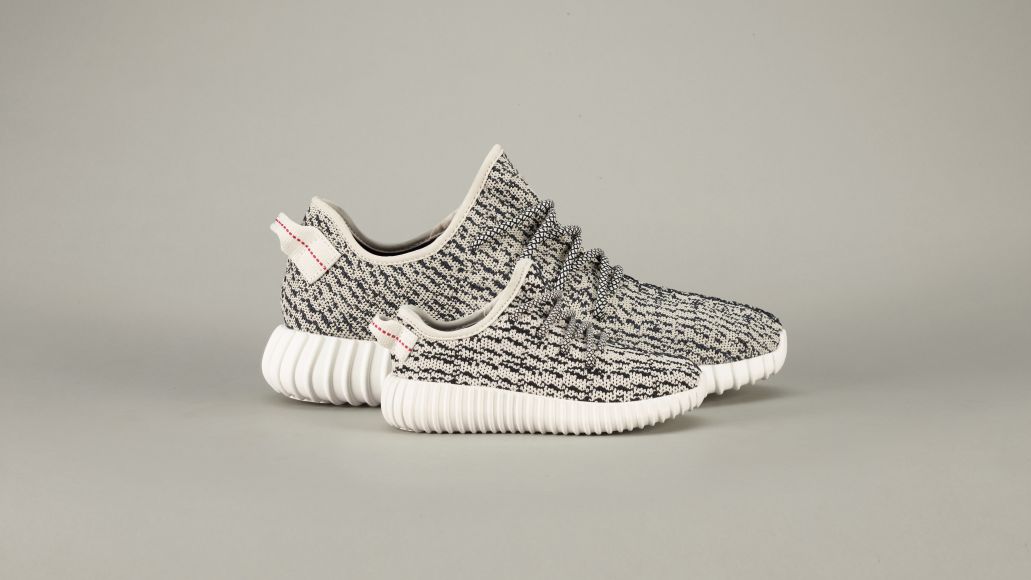 Kanye West made YEEZY shoes for babies, and is selling them for $130 a pair