Frank Ocean’s new album Blonde is accompanied by a zine dubbed, Boys Don’t Cry. Found inside the zine are original works from Tom Sachs, Tyrone Lebon, Wolfgang Tillman, and Kanye West, who contributed a poem about — wait for it — McDonald’s.

The poem — entitled “The McDonald’s Man” — includes photographs of Kanye driving through a McDonald’s drive-thru in his Lamborghini, shot by Nabil. Read the poem and see the photographs below. 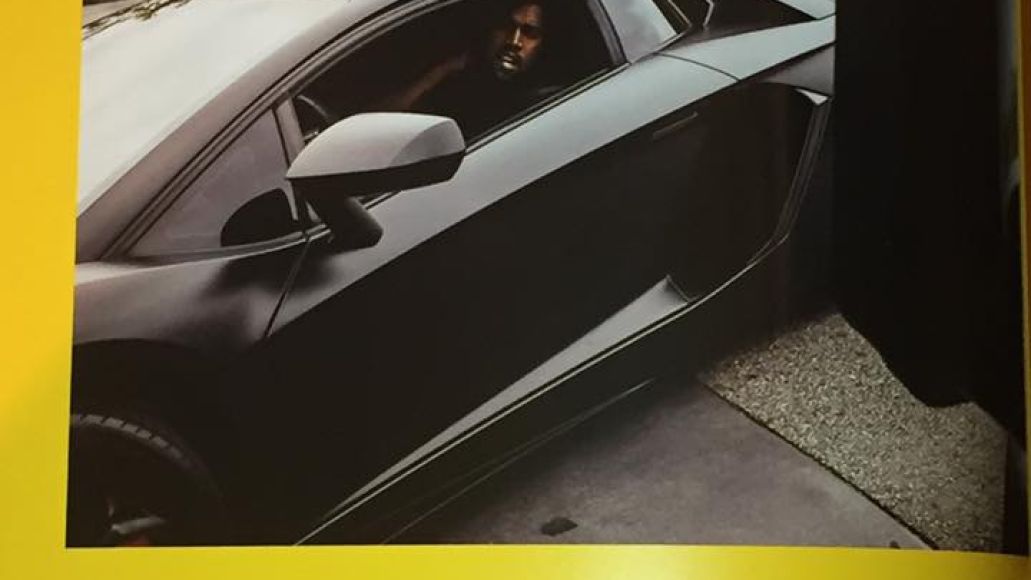 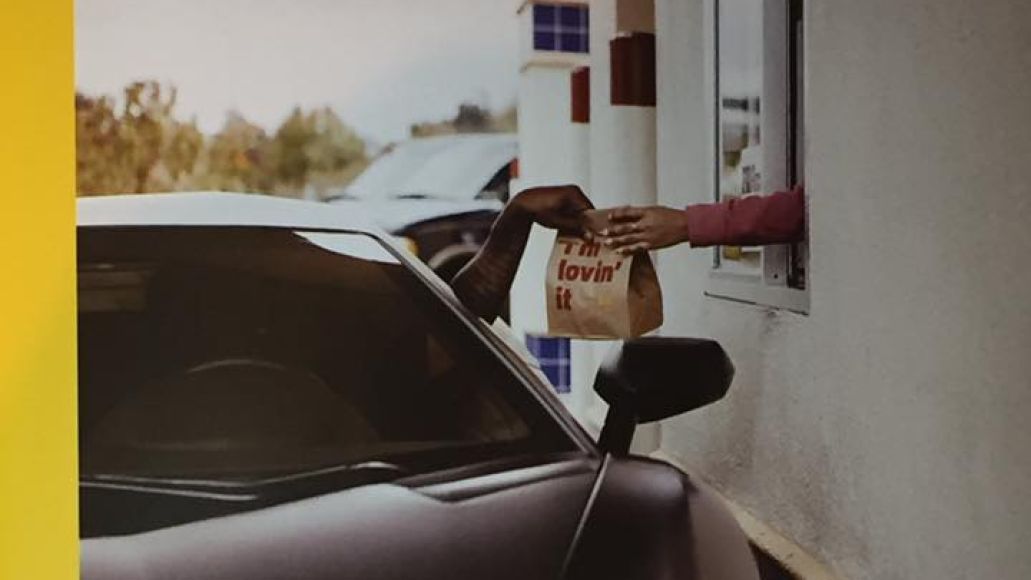