Predecessors is a free-form feature exploring how an artist, record, or film owes a great debt to an earlier artist or work. 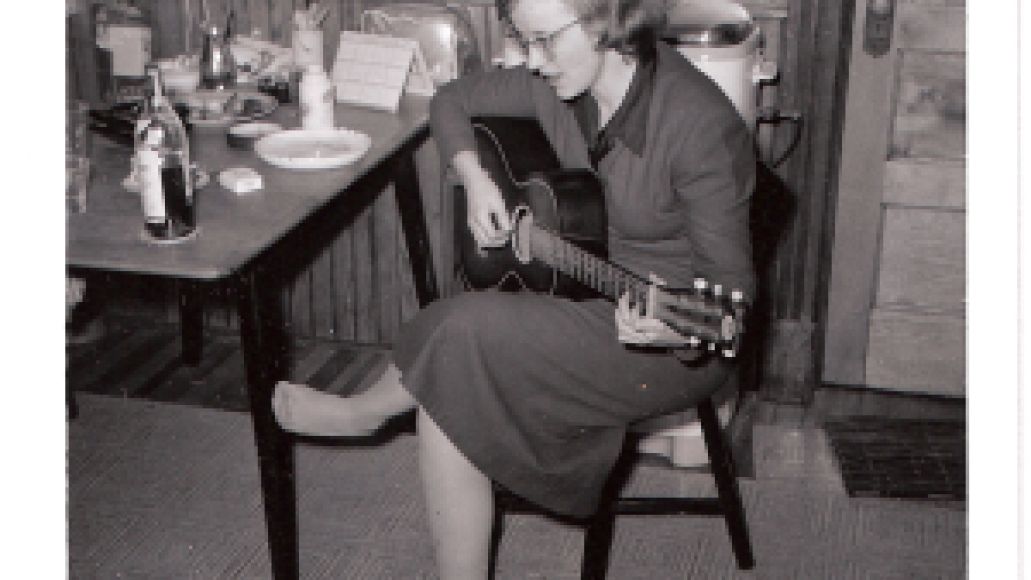 For all we know, Connie Converse will be turning 92 today. Though she was arguably one of the first bona fide singer-songwriters, little is known today about her music and life. Only one set of her recordings survives (that we know of), and it was only recently released. Despite her relative lack of notoriety, Converse is a worthy predecessor (and maybe even the pioneer) to a generation of female songwriters who, today, have become the favorites of music critics and teenagers alike. Hers is, without a doubt, the most fascinating story about the lasting influence of a missing musician you’ll come across.

In the early 1950s, after completing two years of college in Massachusetts, Converse dropped out and moved to Greenwich Village. While living there, she began writing songs and performing them for friends at dinner parties. Her music became very popular among friends, so much so that the cartoonist Gene Deitch decided to record her playing her songs in his kitchen. Deitch tried to publicize these recordings and helped Converse land a TV appearance on CBS in 1954. But New York never really delivered on the fame and lifestyle it had promised her. In 1961, Converse left for Ann Arbor, where her brother lived and taught. Following the loss of a beloved job at an academic journal there and some sad medical news, she became disillusioned by this place, as well. In August of 1974, she wrote goodbye letters to her family members and took off in her car. She has not been seen since. 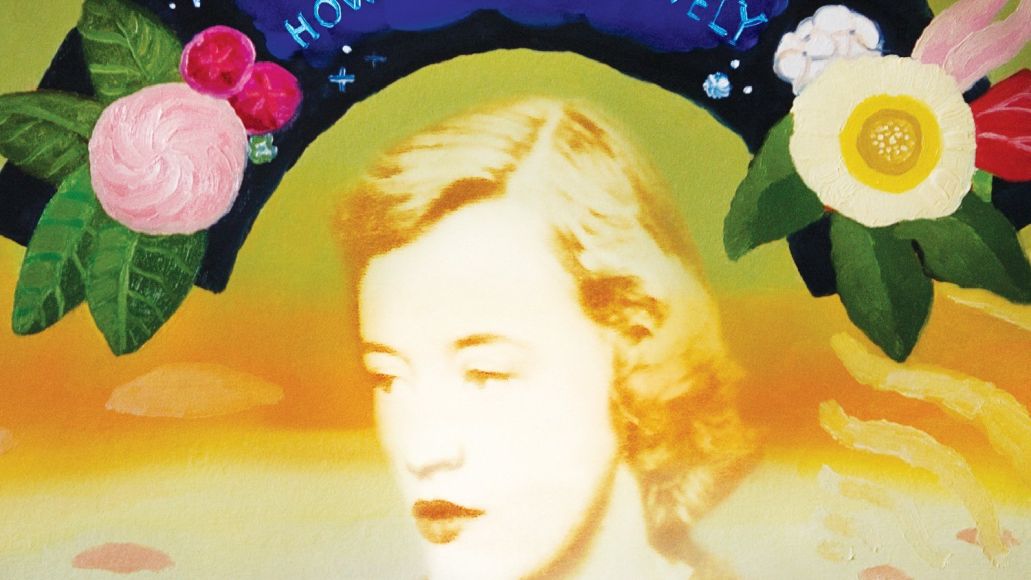 In her absence, there have been a handful of individuals trying to keep her memory alive. Perhaps the most significant of these is the revival of Deitch’s recordings. In 2004, Deitch played one of Converse’s songs on NPR’s Spinning on Air. The response to Converse’s music from this show inspired the affectionately titled Squirrel Thing Recordings (a reference to a line in Converse’s “Talkin’ Like You [Two Tall Mountains]”) to release a compilation of her recordings in 2009, entitled How Sad, How Lovely. Last year, Squirrel Thing reissued the compilation as an 18-track vinyl album.

Converse’s music is simple, honest, and utterly devastating. A steadfast acoustic guitar accompanies poetic lyrics, the two colliding with her clear, naked vocals to turn each song into the kind of lullaby that keeps you up at night. In some ways, they sound like sonnets set to music. In “We Lived Alone”, Converse chronicles her contentedness living alone, taking inventory of the lovely solitary objects in her home throughout three verses. In the fourth, however, she shifts direction: “I had a job; my wants were few/ They were until I wanted you/ And when I set my eyes on you/ Nothing else would do, nothing else would do.”

“One by One” owes its haunting melancholy to a guitar melody so bare it could almost be in a beginner’s chord practice book. Lyrically, Converse delivers a tragic metaphor on unrequited love, likening it to walking in the dark. “If I had your hand in mine/ I could shine, I could shine,” she laments. The song instantiates the dual power of Converse’s songs: They are technically sparse, yet poetically dense. The guitar gives just enough to set a tone for each song, eliciting an emotion that Converse capitalizes on with each potent lyric.

Though her influence didn’t extend beyond her circle of friends at the time, the release of How Sad, How Lovely has gained Converse some of the fame denied to her in her day. Her music once again plays at New York City dinner parties, but today it comes from carefully curated Spotify playlists, softly humming through wireless Crosley speakers. Beyond streaming services, the recordings also inspired a crowd-funded documentary entitled We Lived Alone: The Connie Converse Story, which premiered in 2014 at the Sensoria Film & Music Festival.

Some of these new fans are artists themselves. The most vocal of these is Frankie Cosmos, another New York singer-songwriter. Cosmos cites Converse as an influence in an interview, calling her “a weird, reclusive musician, who was really ahead of her time, I think.” She has also included several of Converse’s songs on her public Spotify playlist. The parallels between Cosmos’ and Converse’s music almost draw themselves. Cosmos, too, possesses that uncanny ability to turn simple words into emotional sucker punches — look no further than lines like “you are bug bites on vacation” or “I just wanna be alive, that’s it.”

Though the line between Cosmos and Converse is certainly the most explicit example of her influence, her matter-of-fact poignancy lives on through a number of contemporary female musicians, whether they are aware of it or not. When Mitski sings, “Wild women don’t get the blues/ But I find that/ Lately I’ve been crying like a/ Tall child,” her idle introspection captures the same sense of entrapment that Converse tapped into so many decades before. Mitski’s “wild woman” is this decade’s answer to Converse’s “roving” one: a female archetype, cast too narrow for an actual human being to fit into. Cosmos, too, is aware of these tropes — like Converse, she slyly mocks them in “I’m 20”, assuring her audience: “I want to be just how you/ Would imagine me to.”

Perhaps it is this brutal emotional honesty that embodies Converse’s legacy. Not that she is the sole proprietor of this quality, but part of the reason she is so often described as “ahead of her time” is because many of the female singers of the era (save, perhaps, for the jazz icons of the day) seemed to constantly be either heartbroken or in love. Converse’s music has certainly known its fair share of heartbreak, but it overcomes this dichotomy by settling somewhere in the middle. Underlying much of her music is a sense of wistful self-reflection, only sometimes wearing the mask of unrequited love. “Talkin’ Like You (Two Tall Mountains)” sees Converse sitting with her loneliness and daring herself to be content with it. “Roving Woman” is a tongue-in-cheek commentary on male expectations of her.

In one of her goodbye letters, Converse wrote, “Human society fascinates me and awes me and fills me with grief and joy. I just can’t find my place to plug into it.” Lyrical contemplation of the ways we “plug into” the world is what all of these women are attempting to do with their music. Whether it is Converse lamenting and eventually accepting her loneliness, Frankie Cosmos commenting on youth and the fickleness of fame, or Mitski wondering how her cultural heritage affects her romantic relationships, each of these artists speaks with poignant frankness about her experiences, universalizing the deeply personal in just a few melodic sentences. Sad and lovely indeed.