If Outside Lands doesn’t feel like other summer music festivals, that’s because San Francisco’s idea of summer involves donning a waterproof jacket and freezing your ass off in line for a five-dollar cup of coffee. While other parts of the Northern Hemisphere melt into a pool of molten lava, Golden Gate Park remains damp and chilly throughout most of August, transforming its premier summer festival into something that hardly resembles the Coachellas and Lollapaloozas of the world. “It’s too cold to wear my slutty Coachella outfit,” one attendee lamented, and though she may have been kidding around, the sentiment resonates.

Chalk it up to the abundance of clothing or the fact that nobody under the age of 30 can possibly afford rent in San Francisco these days, but the crowd at this year’s Outside Lands seemed remarkably low-key. Perhaps it’s because the festival has fully embraced a more eclectic identity in its ninth edition, focusing less on the music and more on other aspects designed to appeal to the young, affluent urbanites who’ve taken over the city in recent years. 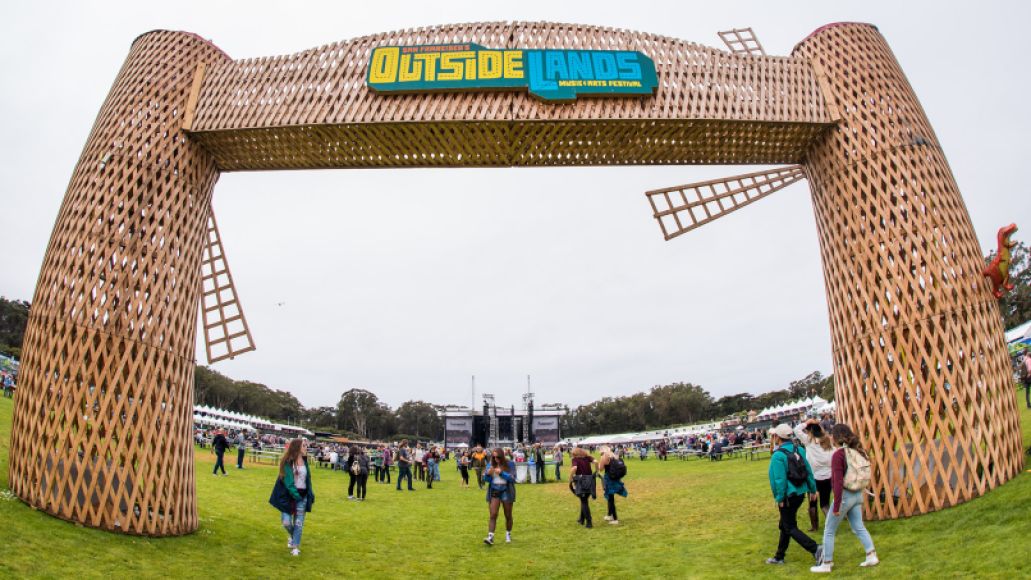 There was the exclusive Barbary Comedy & Improv tent, which seemed like an absolute bitch to get into unless you knew someone or cared to stand in line for hours. There was the long wall of “Outsider Art” curated by Jeben Berg and San Francisco’s own Juxtapoz Magazine and the bear-shaped pedicab belonging to local celebrity author Dave Eggers. And then there was the food, embodied by an entire area known as GastroMagic and attracting the sort of people who instinctively know what type of wine pairs best with beignets. None of the above had anything to do with music, and that’s kind of the point: You could spend a full, robust day at Outside Lands without stopping to hear a single song.

Then again, why wouldn’t you stop? Outside Lands may not crack the very top tier of summer festivals, but tell that to a lineup featuring the likes of Radiohead, LCD Soundsystem, Lana Del Rey, and Chance the Rapper. Even the side stages offered plenty of their own attractions, especially for the early birds who showed up to Julien Baker’s quietly powerful noontime set on Saturday. And with festivals inching ever closer toward complete homogeneity, it was nice to see local acts such as Fantastic Negrito, Con Brio, and — fuck it — Third Eye Blind get their moment in the sun (figuratively speaking, of course). Throw in a 25-minute serving of The Muppets, and you’ve got all the ingredients necessary for a successful festival. 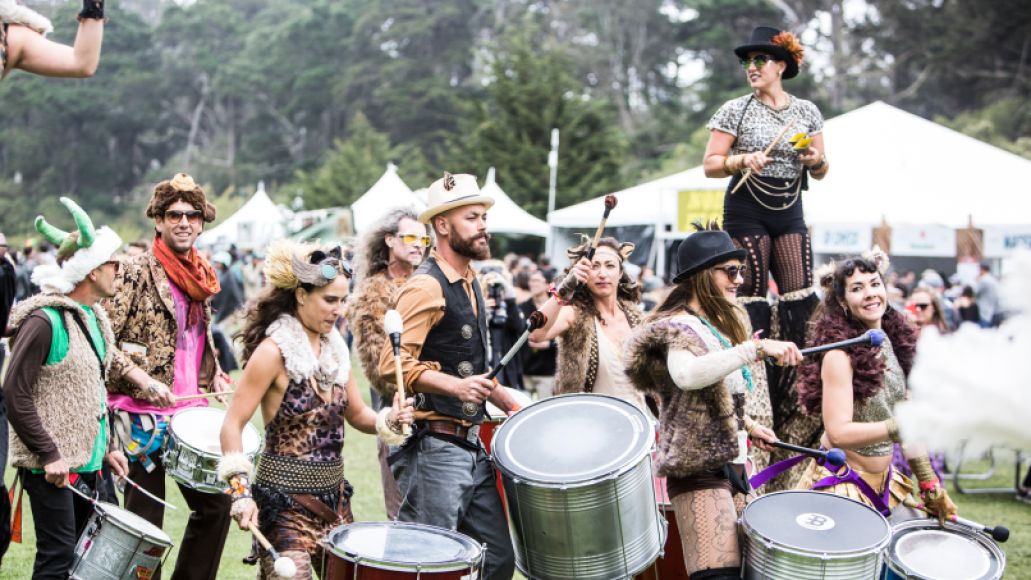 To get an on-the-ground view of what Outside Lands 2016 was like for fans, we threw on our parkas and filled our sunscreen bottles with vodka (just kidding, security!) before hitting as many stages as we could. What follows is our best approximation of which acts stood out and which left us feeling soggy inside. We may have left our hearts in San Francisco, but let’s hope our critical faculties didn’t leave us in search of sunnier pastures.

Outside Lands 2016 Festival Review: From Worst to Best