In a little less than 13 months, Andrés Muschietti will bring Pennywise to the silver screen with the long-awaited theatrical adaptation of Stephen King’s It. Bill Skarsgård has been cast as the nefarious titular force, a role which he himself has called “extreme”.

Skarsgård’s menacing face paint was reason enough to wake up in a pool of sweat. Now, though, EW.com has shared Pennywise in his full garb, as designed by Emmy-winning costume designer Janie Bryant (Deadwood, Mad Men). “The costume definitely incorporates all these otherworldly past lives, if you will,” Bryant told EW. “He is definitely a clown from a different time.”

Bryant took inspiration from Medieval, Renaissance, Elizabethan, and Victorian-era fashion while also taking into account Skarsgård age (he only recently turned 26). “There is almost a doll-like quality to the costume,” Bryant added. “The pants being short, the high waistline of the jacket, and the fit of the costume is a very important element. It gives the character a child-like quality.” 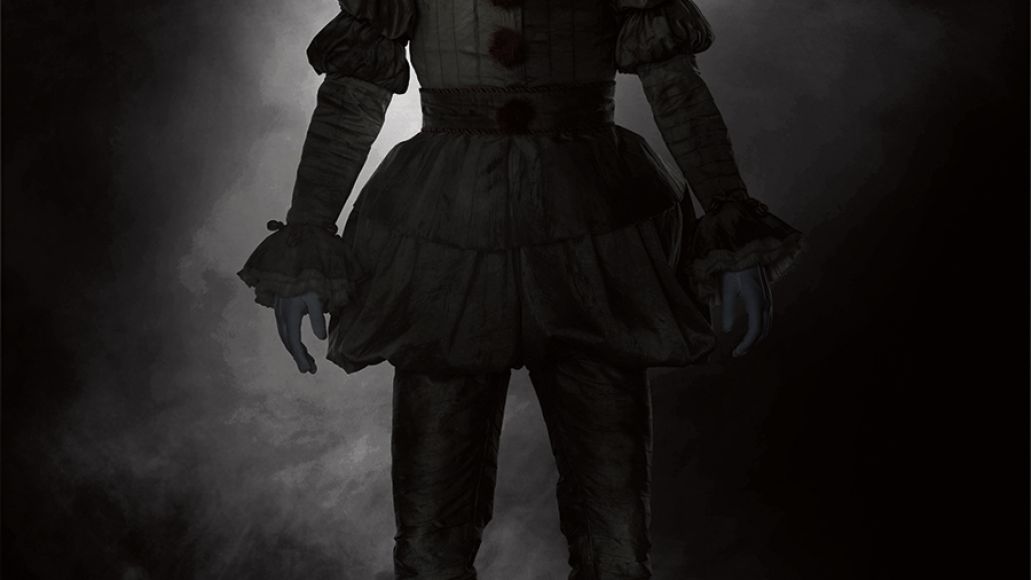 Muschietti’s adaptation of It will split King’s original 1986 novel into two movies. Due in theaters September 8th, 2017, the first film will follow the children being stalked by the titular shapeshifting monster, while the second will pick up decades later, when those same kids are confronting their same demons as adults.

Filming is currently underway in Port Hope, Ontario, which the production team has turned into Derry, Maine.

Pennywise looks absolutely terrifying in the remake of Stephen King's It