In 2012, Peter Hook released a memoir chronicling the brilliant, but tragically short existence of Joy Division. Now, he’s set to tell the history of his other widely influential band, New Order.

Due out October 6th through Simon & Schuster UK, Substance: Inside New Order documents the band’s emergence following the death of Joy Division frontman Ian Curtis. “We didn’t really think about it afterwards,” Hook writes of Curtis’s suicide. “It just sort of happened. One day we were Joy Division, then our lead singer killed himself and the next time we got together, we were a new band…”

Over the course of a whopping 768 pages, Hook offers up a “no-holds-barred, comprehensive account of the band’s entire history,” according to an Amazon description. It comes “packed with outrageous anecdotes and including every set list and tour itinerary and interspersed with ‘geek facts’ of every piece of electronic equipment used to forge the sound that changed the direction of popular music.”

To coincide with the book’s release, Hook will embark on North American tour featuring performances of songs from New Order and Joy Division’s Substance compilations. 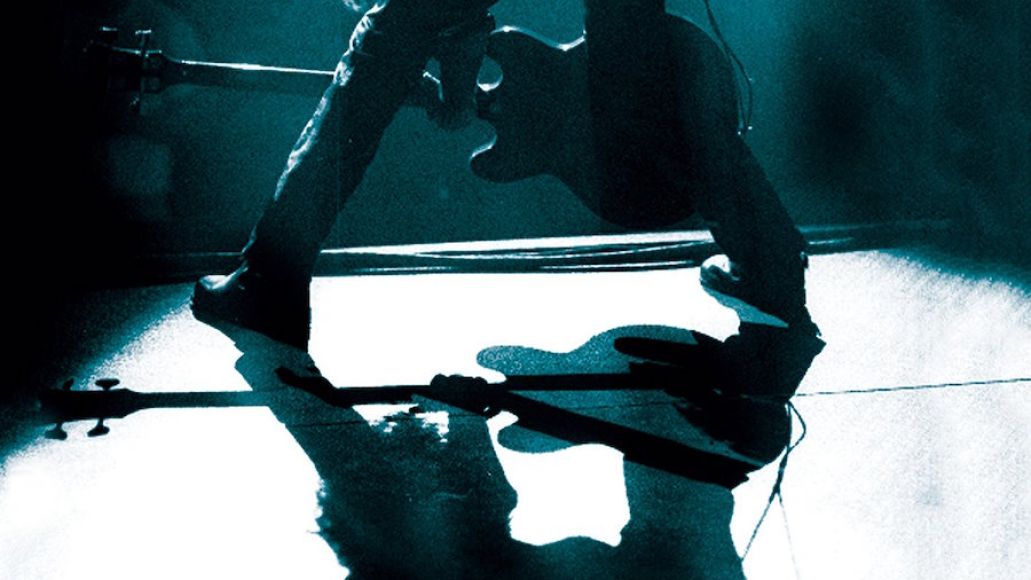