This could be the year that Pickathon, the modest Portland, Oregon-area music festival that takes place over a weekend in August, finally breaks big into the consciousness of the world at large. Truth be told, it could have happened any time in the past five years. During that stretch, the event has expanded well beyond its original intent — a celebration of folk and roots music whose beneficiary was the city’s community radio station, KBOO — into much more daring territory. In years past, that has included letting old-school folkster Willie Watson and Delta blues legend Little Freddie King rub shoulders with scruffy garage rockers in Meatbodies and fusion jazz genius Kamasi Washington. Eclectic, yes, yet still modest when compared to festivals such as Bonnaroo and Lollapalooza that charge a similar ticket price (around $300) but boast keystone acts like Dead & Company and Kanye West.

As word started to spread among artists and booking agents about how special Pickathon actually is, 2016 was when some bigger names made themselves available. It would have been unthinkable even two years ago to find Beach House stopping by to close out the biggest of the festival’s six official stages or to see Jeff Tweedy playing a solo acoustic set on a small stage in the woods. Yet, both artists insisted on being there even, in one case, over the objections of their management. 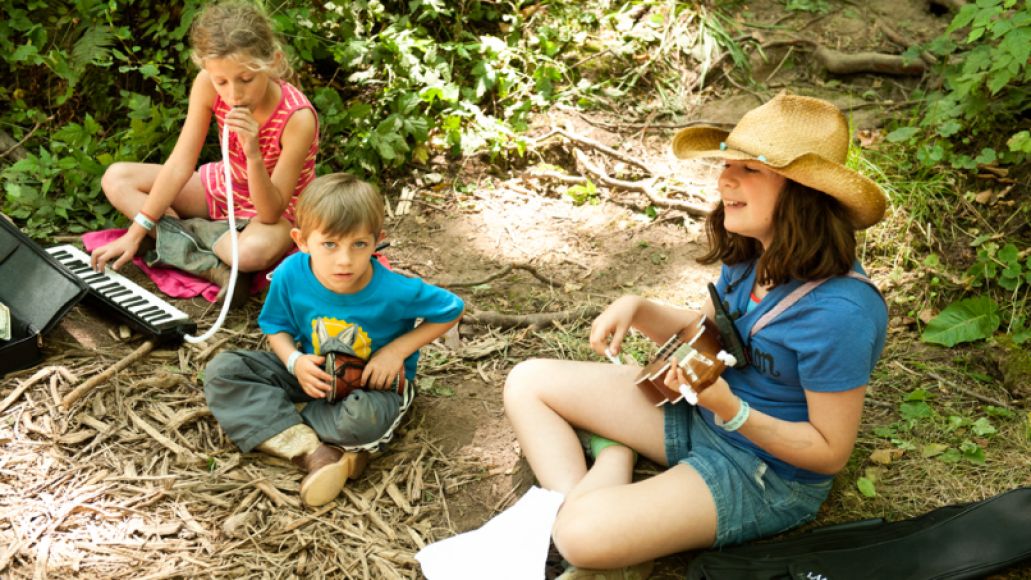 It’s not hard to see the appeal, though, once you’re on the grounds of Pendarvis Farm, the 80-acre spread where the fest has been held since 2006. The bucolic setting, with its unencumbered view of nearby Mount Hood and its heavily forested area where attendees pitch camp, is undeniably lovely. The organizers’ insistence on as close to zero waste as possible by serving all food and drink in reusable containers helps keep the grounds from becoming the trash heap that you often see at similar events.

Beyond all of that, Pickathon has become a premiere destination for music lovers. Not the folks that pay lip service to the idea of being a fan or subsist on a diet of Spotify streams. The 3,500 souls that descend into Happy Valley every year can track the connections between the rousing set of Afrobeat by King Sunny Ade and the free-form rhyming of Open Mike Eagle and the stomping Springsteen-ism of Ezra Furman. Nor did they seem to bat an eye when thrash metal quartet VHÖL was added to the lineup. They started a mosh pit instead. If you’re lucky enough to get the inside scoop, you can find unofficial performances going on outside the festival grounds in various spots. Keep your ears open and you’ll be rewarded. 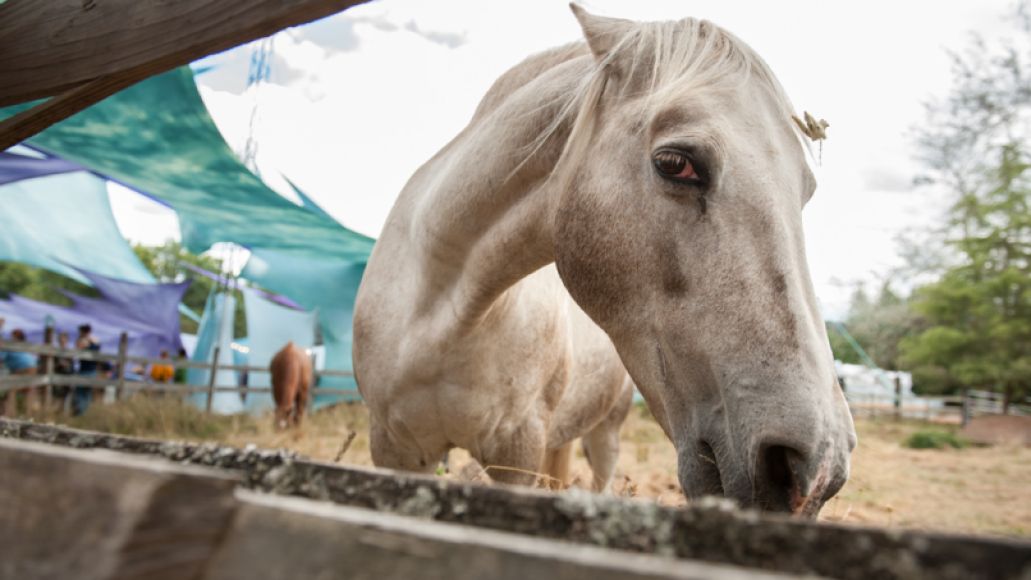 Where Pickathon goes from here is anyone’s guess. The folks who put it together each year recognize the blind luck that landed them one of their most stacked lineups yet, but also seem to realize that they have a lot to live up to once discussion of 2017 starts happening. This could be a major turning point towards greatness or the kind of sponsor-driven bloat that is infecting even the most well-intentioned music festivals worldwide. What direction the needle points will be revealed in due time. Until then, it’s time to keep basking in the glow of another awe-inspiring weekend of music.