Following up on this February’s Something EP, Purling Hiss is set to return this fall with a new full-length dubbed High Bias. This latest collection of fuzz-laden, lo-fi power pop is set for release on October 14th via Drag City.

Though the project remains firmly in mastermind Mike Polizze’s grasp, bassist Dan Provenzano and drummer Ben Leaphart are more a part of the fold than ever. Together, the trio has crafted nine tracks that move seamlessly “between disparate styles, from streamlined futurist radio-wave to blatzing punk, sweet indie-pop song craft and barely-contained group riffage.” As a first listen, they’ve shared the drowned surf rock of “Fever”. There’s a playfulness in the track’s loose rock ‘n’ roll, but one that seems to be pushing back against a darkness threatening to crush. 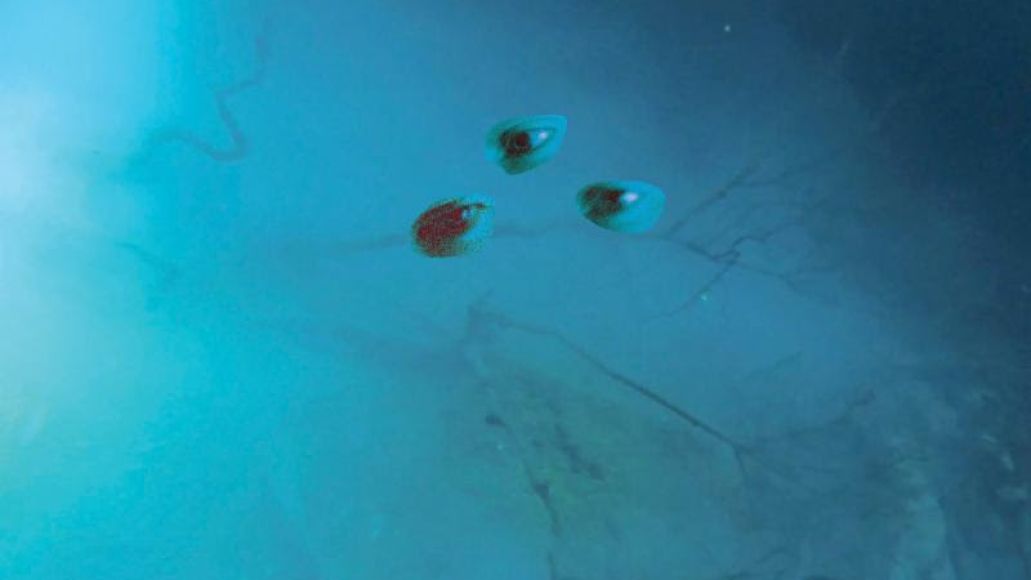