There are many honors in the rock world, from the Grammys to the Rock and Roll Hall of Fame. But none have as much distinction, as much legacy, as that of being turned into a Garbage Pail Kid.

Trading card company Topps has bestowed that distinction on a number of artists for their American As Apple Pie In Your Face sticker series. Each act has been depicted in some sort of offensive, demeaning manner and given two different titles. For example, Morrissey, aka “Meaty Morrissey” or “Sacrilege Smith”, is surrounded by a bunch of raw meat that just wants his love. Then there are the members of Radiohead (“Radio Dead” or “Tortured Thom”) getting bashed with actual radios. Or Death Cab for Cutie (“Death Cab for Frontman” or “Bashed Ben”) featuring mastermind Ben Gibbard getting run over by an actual taxi.

Other artists to get the Garbage treatment include Arcade Fire (“Arcade Fired” and “Lose Butler”), The Roots (“Tree Roots” and “Quest Shrub”), Beck (“Decked Beck” and “Hammy Hansen”), Red Hot Chili Peppers (“Fiery Flea” and “Affably Anthony”), Guns N’ Roses (“Overworked Axl” and “Gunnin’ For Rose”), The Cure (“Crying Cure” and “Sobbing Smith”), and Dead and Company (“Bob Weird” and “John Slayer”). You can snag them all as part of the American As Apple Pie: Best of the Fest set via Topps; if you head here, you can also see posters of things like “Cheap Carlos” (Cheap Trick), “Errant Eric” (N.W.A.), and “Cold Cube” (Ice Cube).

See some more examples of the Best of the Fest set below (via The Future Heart). 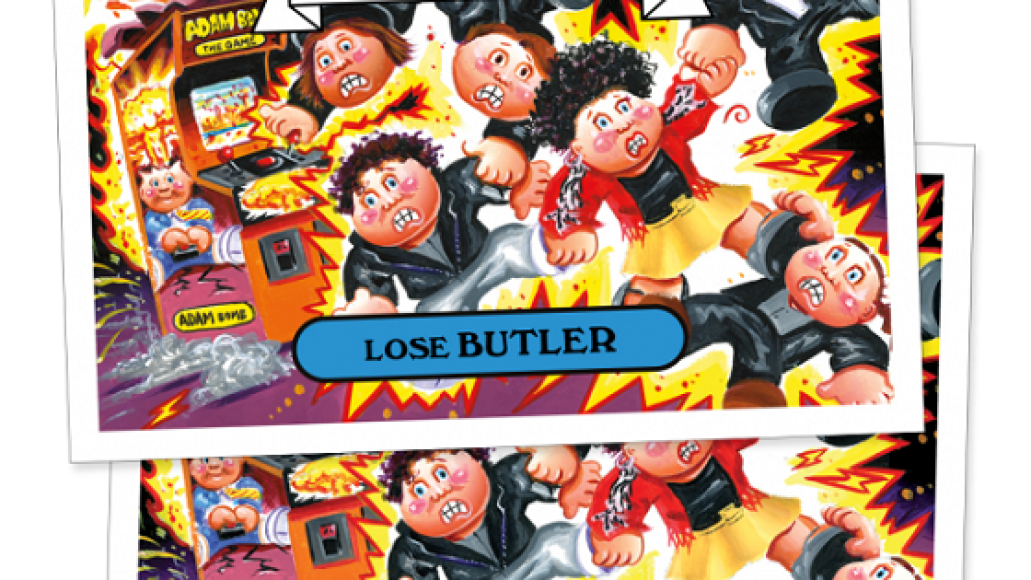 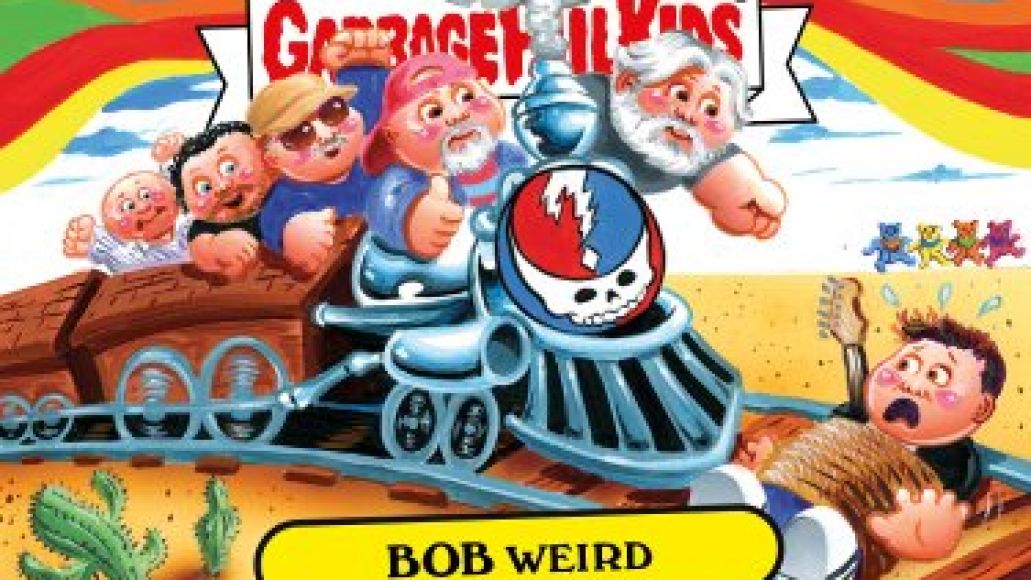 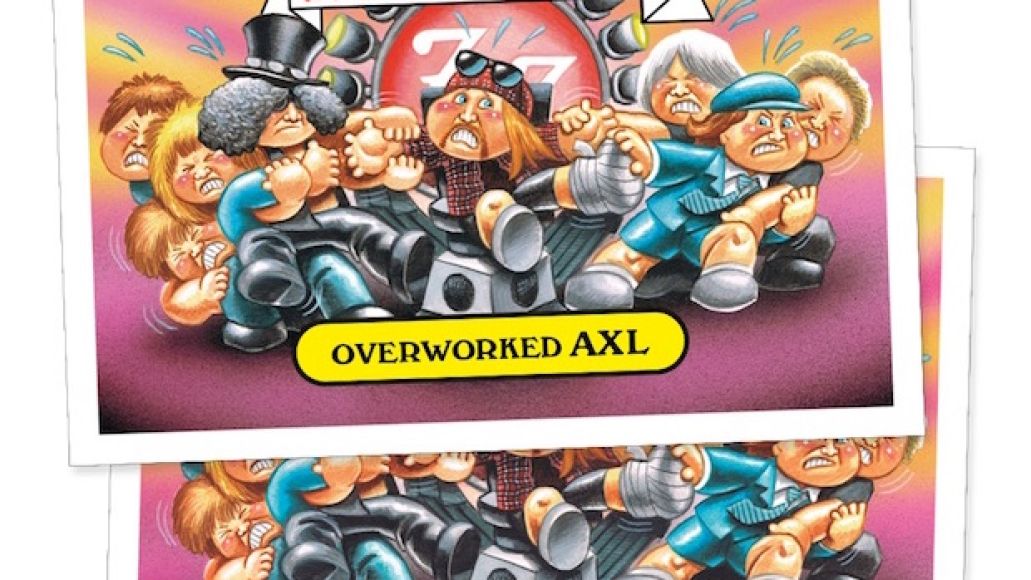 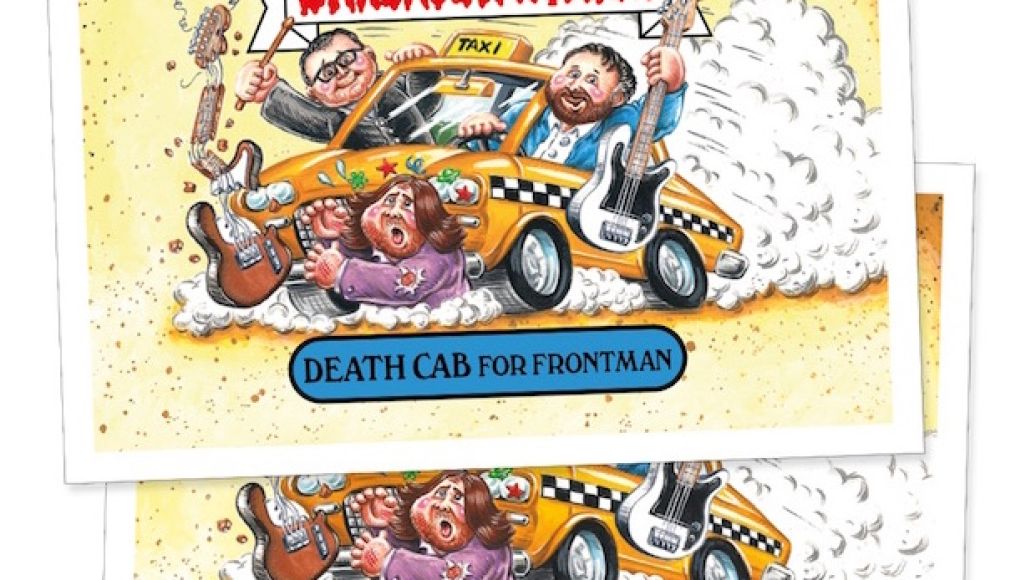 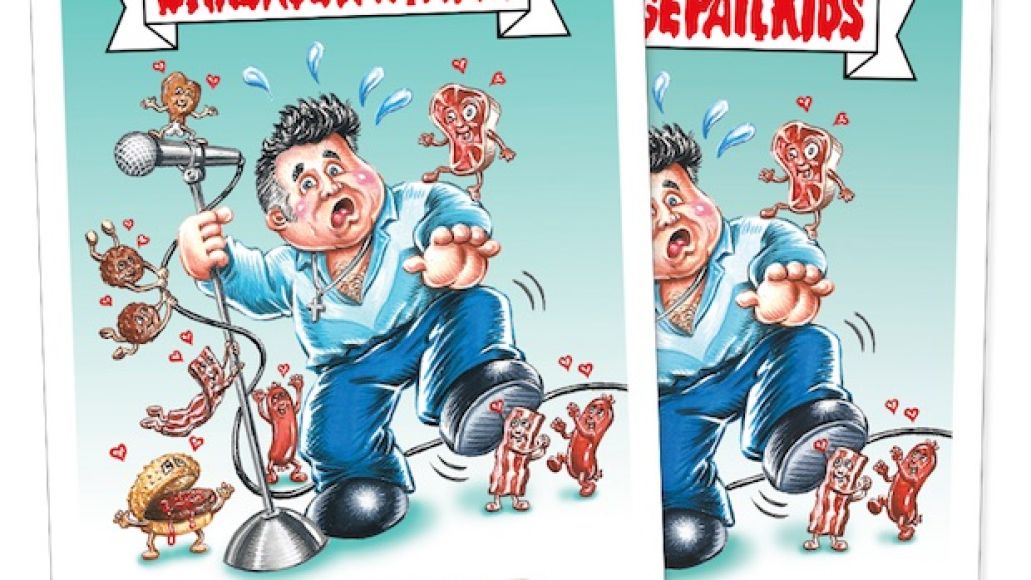 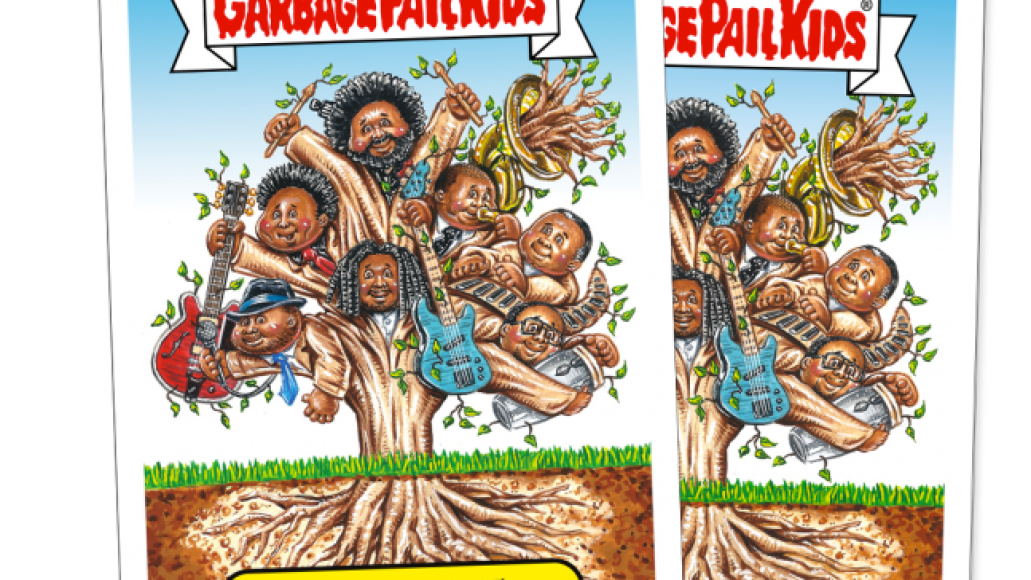 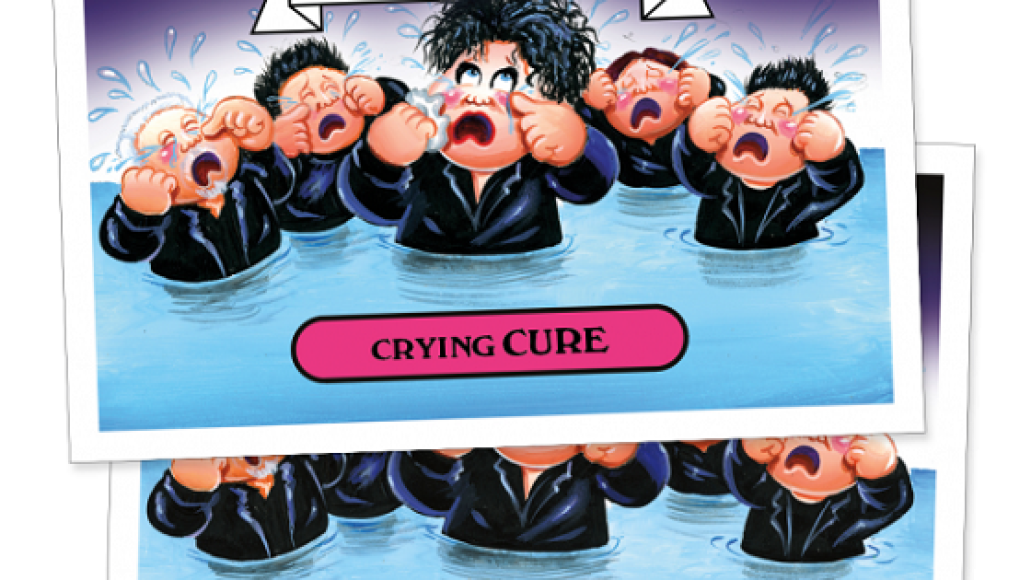 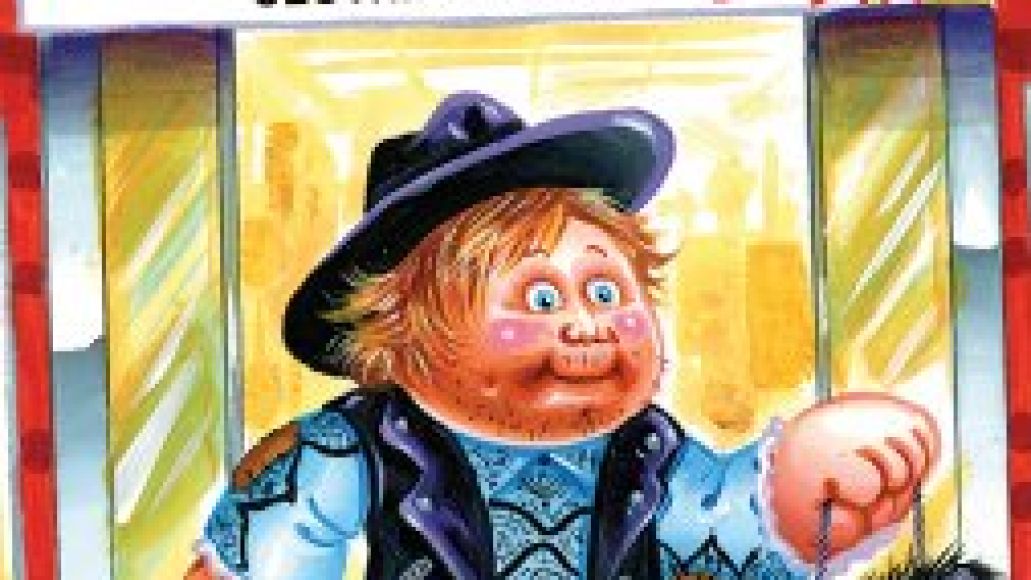 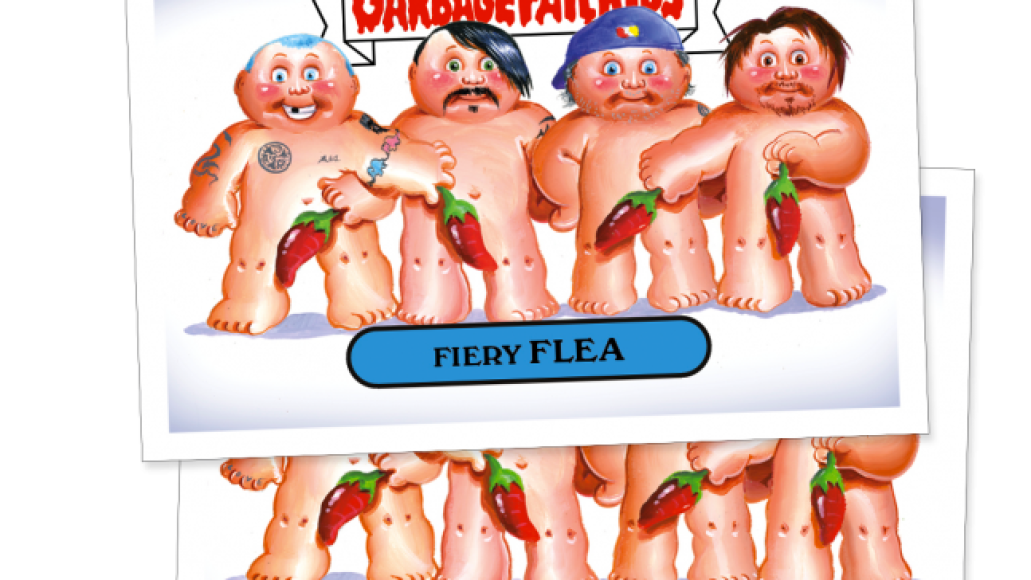