A bloody boxing match in the desert isn’t exactly what we have in mind when listening to Matt Kivel, the LA folk artist who specializes in meditative, even fragile composition. But here we are with the video for Kivel’s new single “Permanence”, which centers on a bloody fight that we want absolutely no part of (even watching it is kind of tough). The song — not the video, thank god for him — features Fleet Foxes frontman Robin Pecknold, who takes his figurative gloves off and does what he does best.

Though Kivel released his latest album, Janus, earlier this year, he’s just announced an ambitious new album entitled Fires on the Plain. It’s due out October 7th via Driftless and features contributions from Pecknold, Bonnie “Prince” Billy, and Sophia Knapp. Check out the artwork and the whopping 26-song tracklist below, after you get nice and pumped watching the video for “Permanence”.

Fires on the Plain Album Artwork: 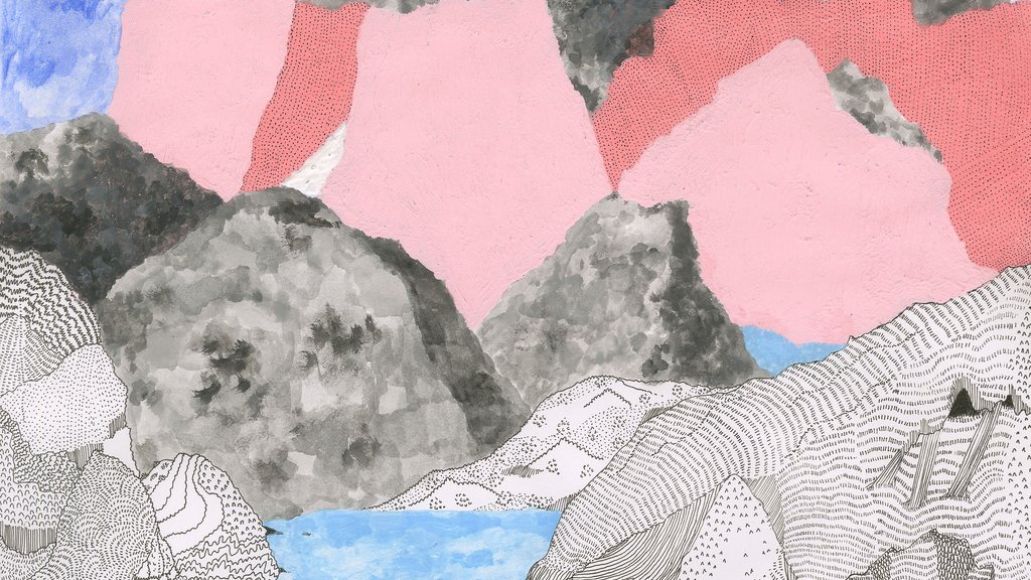