Following her Squidbillies cover last month, Brooklyn-based singer-songwriter Sharon Van Etten returns this week with a more somber track called “Not Myself”. The shadowy, piano-led affair is dedicated to the victims of the shooting at Orlando’s gay nightclub Pulse back in June, a tragedy that claimed the lives of 49 people.

“Hate, violence, and intolerance has always upset me, but I haven’t been this overwhelmed with sadness and disbelief in a long time,” said Van Etten in a statement to Bandcamp. “The victims were only trying to be themselves and be comfortable and safe in their surroundings.” She spoke further on what “Not Myself” means to her:

“The song is more of a meditation for me on how it made me feel — putting myself in the shoes of someone who experienced it. We’re all trying to just fit in, to belong, and to be ourselves. It’s not even whether you’re straight or gay or white or black — it’s not any of those things. It’s about being safe and being able to be yourself. And I think that’s something we can all relate to. Obviously, this was an act of hate, and it was specific — but the song is more about the idea of having your own freedom to be yourself, and that it shouldn’t be something that someone can take away from you. I felt that for the victims and for the families. Somewhere, sometimes, you’re supposed to be able to let your guard down.”

Stream it below and/or purchase it here. All proceeds will benefit Everytown for Gun Safety, a movement to end gun violence.

I was home with my parents in New Jersey when I heard of the shooting at the nightclub in Florida. Hate, violence, and intolerance has always upset me, but I haven’t been this overwhelmed with sadness and disbelief in a long time. The victims were only trying to be themselves and be comfortable and safe in their surroundings. That safety was violated out of fear and with a gun.

I originally wanted to raise money for the victims and their families, but I knew the issue was bigger than this. I wrote “Not Myself” for the victims of this horrific event, but I chose to support the research and awareness work of Everytown for Gun Safety Support Fund: a movement of Americans working together to end gun violence and build safer communities.

In the memory of those trying to be safe and be themselves, I hope we can all come together to help prevent another massacre like this and end gun violence. 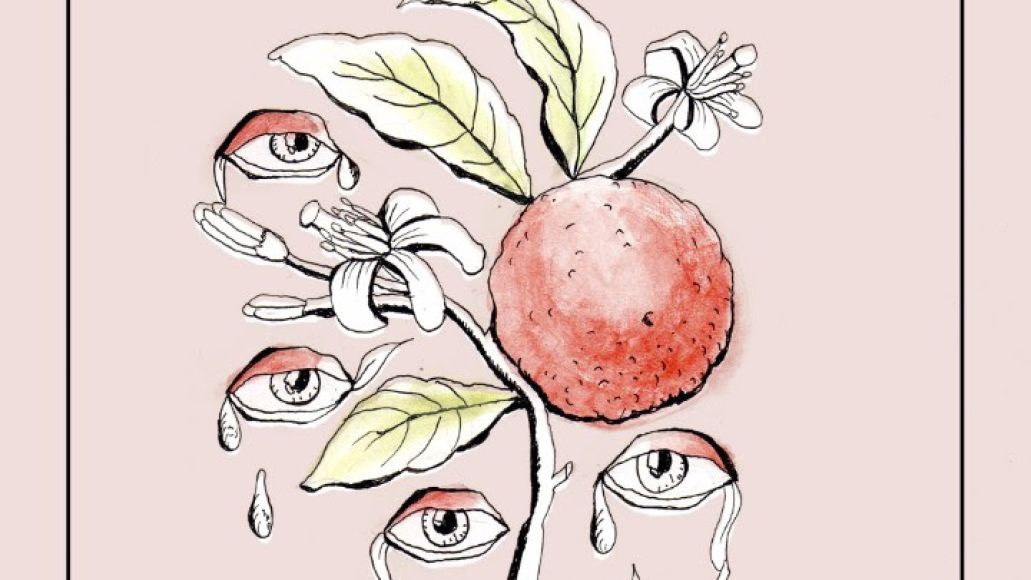