On November 11th, Slint guitarist David Pajo will return with a brand new Papa M album. Dubbed Highway Songs, it’s his first solo effort since 2009’s Scream With Me (released under his own name) and first under the Papa M moniker since his Hole of Burning Arms compilation in 2004. It also marks his first project since surviving a suicide attempt in early 2015.

“Classic Pajolian magma simmering to a crispy boil in a series of 21st century blues, broke folk, ur-metal and verite diary sketches made somewhere between the mental ward and the intensive care unit,” reads an official statement’s description of the LP. “Papa’s home!”

Our first look at the Drag City record comes with lead single “Walking on Coronado”. A steadily meandering instrumental, it flows like a cool and serene stream. Check it out below. 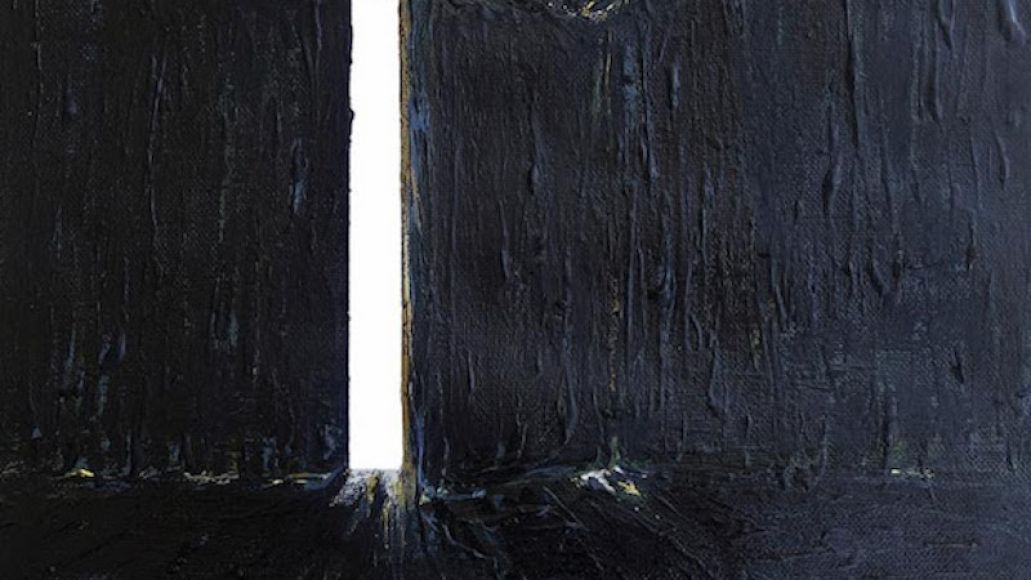