Sting has shared the first single from his forthcoming 57th & 9th album… and it kinda sounds like The Police! The bassist hinted at a return to his “rockier” days when he announced the new LP back in July, saying, “This record is a sort of omnibus of everything that I do, but the flagship seems to be this energetic thing. I’m very happy to put up the mast and see how it goes.” Well, judging by the breezy rock sound (and, let’s face it, the eerily familiar title) of “I Can’t Stop Thinking About You”, Sting’s new stuff is sounding more Police-y than anything he’s done in years.

Sting’s new direction may be inspired by the recent Rock Paper Scissors tour he embarked on with Peter Gabriel, which found the two musicians collaborating on a number of songs. Whatever the case, it’s a welcome change of pace for an artist whose past decade has featured everything from lute-centric compositions (2006’s Songs from the Labyrinth) to theatrical soundtracks (2013’s The Last Ship). Sometimes, it’s cool to just rock.

Listen in to “I Can’t Stop Thinking About You” below. 57th & 9th will be released on November 11th via Cherrytree/Interscope.

Below, check out Sting performing the new single live at the KROQ Red Bull Sound Space. 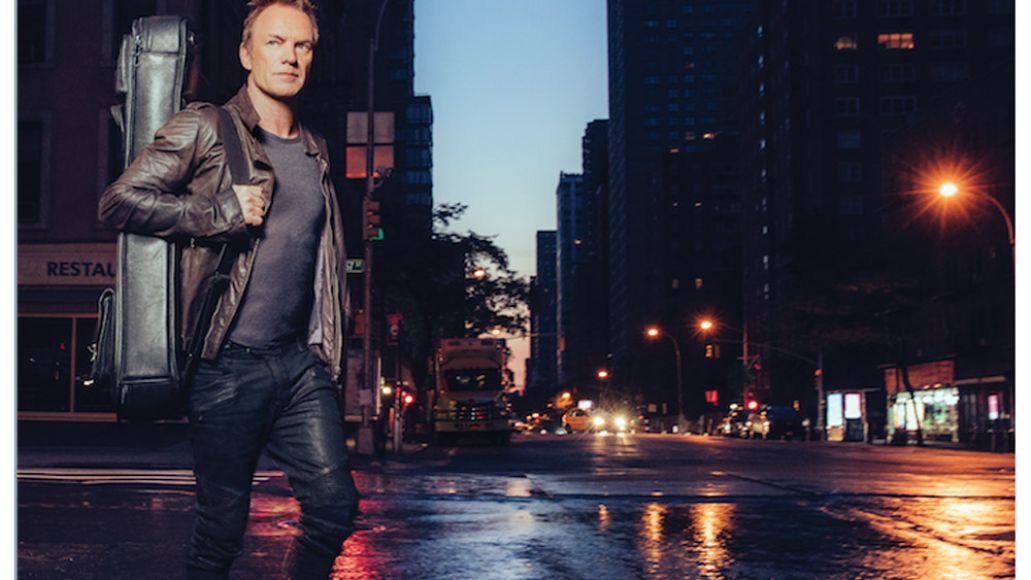